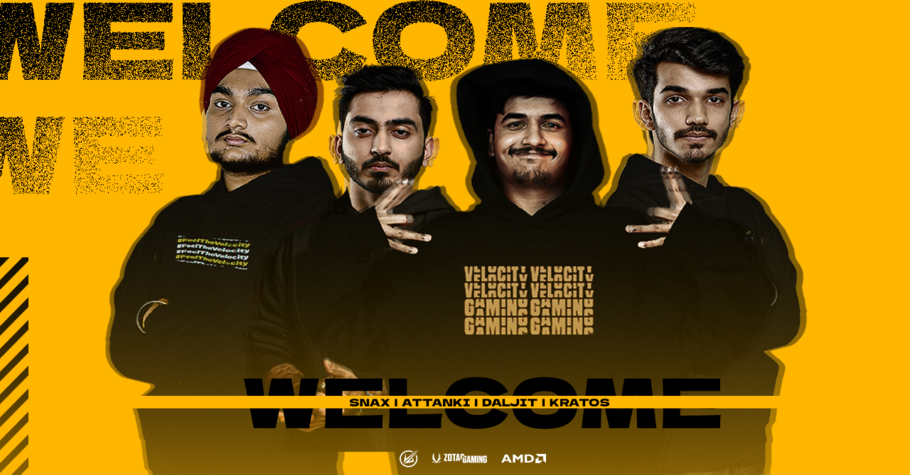 
Velocity Gaming, one of India’s fastest-growing esports organisations, announced today that it is entering Battlegrounds Mobile India (BGMI) by picking up the talented roster of Team IND.

This has become Velocity Gaming’s third roster after its main VALORANT line-up and all-female VALORANT team, VLT Asteria. Adding to their decorated squads, the BGMI roster will now feature four star-studded and champion-worthy athletes. They are:

The squad needs no introduction. It consists of some of India’s best players who have several achievements — as a team and individuals.

The most recent accolade for them was the BGMI Launch Party in August, which was the first official tournament of the game. They competed as Team Snax and completely dominated the lobby, picking up four chicken dinners from six matches to finish in first place and pocket ₹3,30,000.

Now, the team is prepared to conquer the Battlegrounds Mobile India Series (BGIS) 2021, which has a prize pool of ₹1,00,00,000. The schedule for the competition was recently announced, and it will take place in December and January.

“While it is with a heavy heart that we are parting ways with Team IND, I’m thrilled for this next chapter we are embarking on as a team,” Kratos commented on the signing. He added, “One of the biggest factors behind our success is that we’ve been playing together for so long, and have developed such brilliant synergy and chemistry — in-game and outside it as well. It’s great to continue competing alongside Snax, Attanki, and Daljit, and we are ready to bring home more trophies. Velocity Gaming is quickly becoming a household name in Indian esports, and we look forward to playing under their name and support.”

“We are so excited to enter BGMI by picking up one of India’s most talented teams. We will provide them with the best-in-class equipment and facilities so they continue to perform at the highest levels,” said Manoj Kashyap, the owner of VLT.

Velocity Gaming was founded in 2019 and has emerged to become one of India’s leading esports organisations. Their VALORANT team is among the best in India, having recently won back-to-back tournaments like the Skyesports Championship 3.0, The Esports Club Gauntlet, and the Amazon Great Indian Festival Championship. 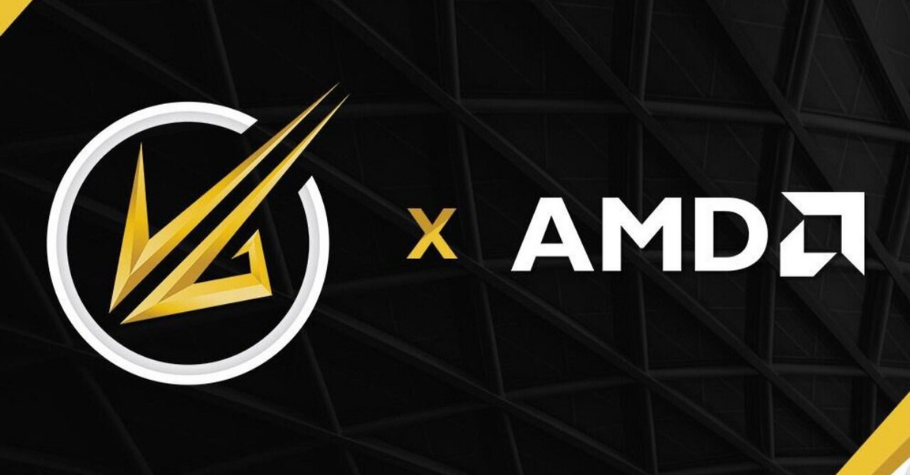