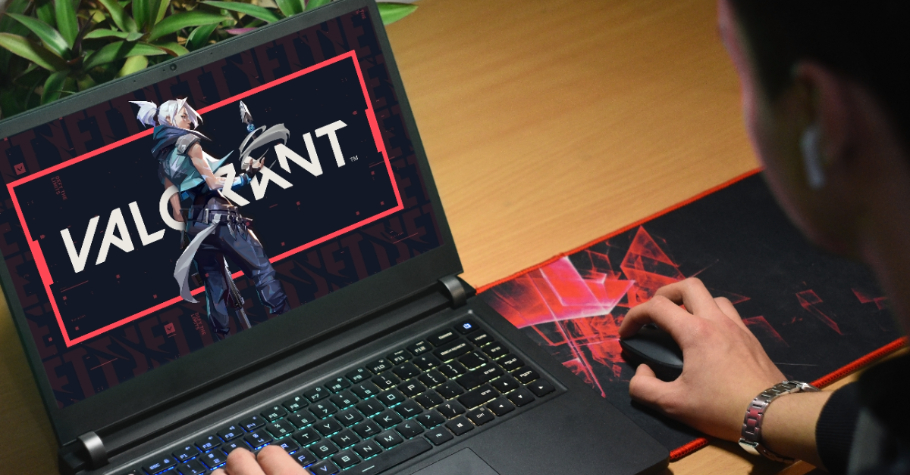 Valorant: The Next Big Thing


Imagine if you had the best weapons on the planet. Now, combine those with some lethal abilities. Do you think you could qualify to be one of the S.H.I.E.L.D Agents? While Nick Fury may have already created his team to save the world, you still have the chance to be an agent with Valorant! What makes Valorant different and a game of choice is that it takes into account the skills of the players not only from their aim of the gun but also their sense of the game.

Valorant has recently outplayed Dota 2, League of Legends (LoL) and Counter Strike because this game seems to be a combination of all of these. Someone who was good at FPS would excel in Counter Strike while someone who had a great strategic gaming sense and was skilled at using abilities of heroes would master Dota 2 or LoL. Valorant is designed in a way that it caters to both the audiences at the same time, in the same battle ground.

It is a 5v5 FPS game where every player gets to choose an agent of their choice based on their skills and game play out of the available 13 agents with their unique set of abilities. The agents are categorized into four types on the basis of their specialized set of abilities. The teams are expected to have the best possible formation consisting of these skills to balance out the abilities and powers in a way that will lead them to victory. Here are the four major types of agents. 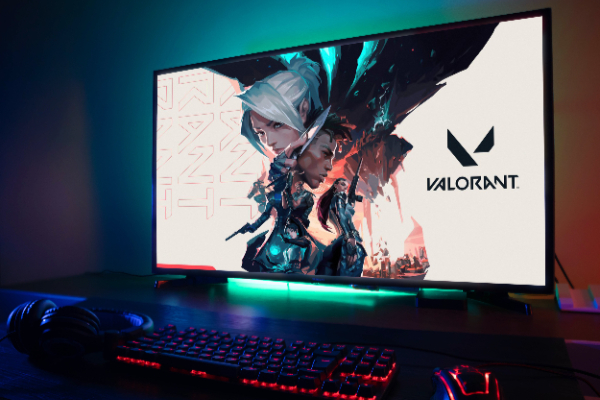 They are the defenders of the team. They lockdown areas and keep a watch over the flanks on both the attacker as well as the defending side. These agents will either hang back or lay traps to watch the enemy team flank during their attacks.

They set up their teams by challenging the angles of attack and pushing the defending agents away. They are the stunt masters of the team and have some amazing skills and abilities giving them advantage to push the enemy away.

These agents focus on clearing the dangerous territories to increase the chances of winning for their team. They act as disablers for the enemy by controlling or slowing down the enemies using unique abilities like flash/smoke, walls and traps that can be placed on the ground to slow down the enemies.

Launched in the year 2020, Valorant already has its first tournament launched in Europe. The game has seen an enormous rise in the players per day. With the rising numbers, it can be easily predicted that the game will rule the world of esports for the foreseeable future until we see another classic strategic competition.

While there is no official count maintained for now and no official data has been released in terms of the active players of Valorant, Riot Games did release some stats based on the two months beta testing period stating that there were about 3 Million players per day. Considering this, we can safely assume that the number is three times in reality.