Valorant servers have been facing severe instability issues in Mumbai over the past few days. This led to many players reporting the issue across social media platforms. Riot Games has addressed the issue on social media saying they are investigating the root cause for the server issue.

In an update on the issue, the developer is now offering to revert the away from keyboard (AFK) ban on players affected due to the server issues in Mumbai.

If your games were impacted by the recent server outages, please contact player support to see if you can have your AFK penalties reverted. Keep in mind, only AFK penalties accrued from the outage will be reverted.

Ever since the game was launched last year, it received a great response within a short period of time. The developers are committed when it comes to improving the game. The brand has released new updates and patches over time for the popular game.

With its 2.02 patch, released in February this year, Valorant had introduced the AFK ban system. The ban implies that if a player is inactive in a match for a long time, it de-incentivizes the dodging of maps or being an ineffective teammate, the server will automatically ban that player from the match or deduct his/her points.

The AFK ban was introduced by the developers to solve the issues of players voluntarily quitting mid-way and match dodging. However, the ban also created a lot of other issues. Many times players get dropped out involuntarily due to issues that may not be in the player’s control.

The Mumbai server of the game has always faced issues regarding incompatibility with some internet service providers. However, this time the server got extremely unstable and resulted in the players getting dropped. The server assumed the players to be inactive or AFK and consequently banned them in compliance with the new policy.

The developers have realized this loophole and have decided to offer a withdrawal of the ban for players who were affected and faced penalties. Riot Games asked players to contact the player support for reverting the penalties. However, the developer has warned that only the penalties due to the Mumbai server outage will be reverted. 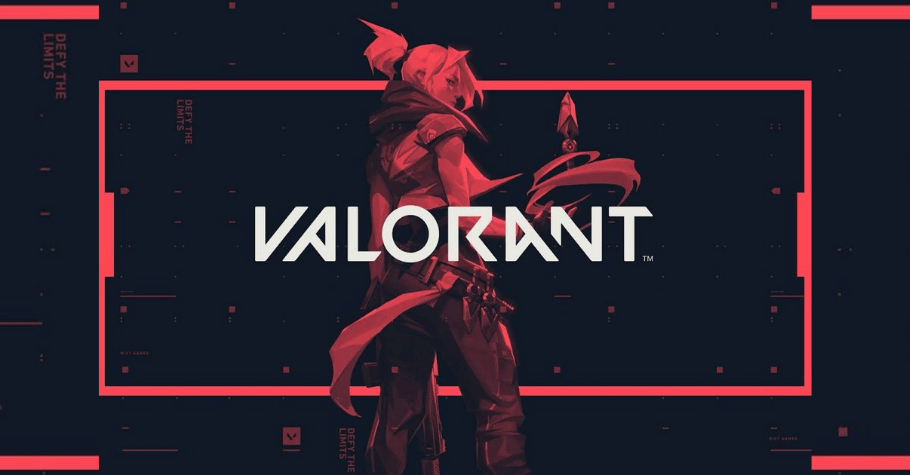