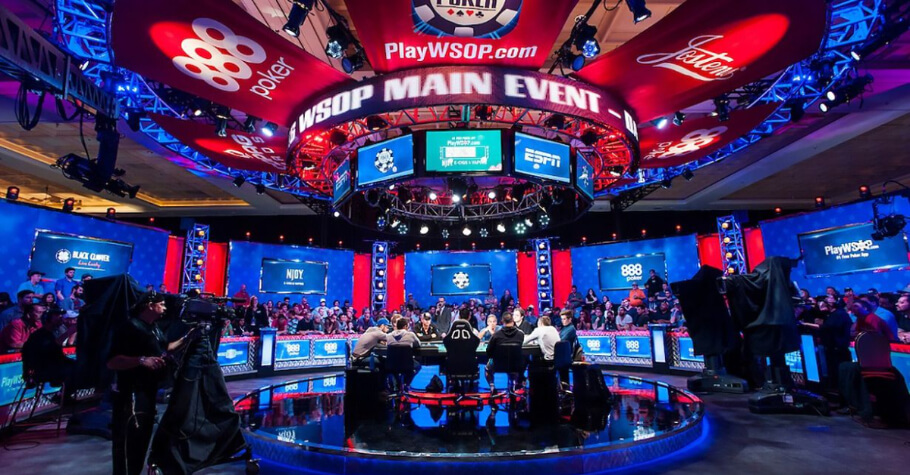 
Reports from Bloomberg stated that the US-Canada border may soon reopen, thus giving new hope to the 2021 WSOP event and other poker tournaments.

Due to the spread of COVID-19 in America in 2020, Canada had shut its borders to the neighboring United States. The Prime Minister of Canada, Justin Trudeau, had taken the following to slow down the spread of coronavirus in the country.

According to a report from Cardschat News, during the 2020 WSOP Online Bracelet Series on GGPoker, many American players had limited travel options due to COVID-19 restrictions in other countries including Canada. Most of them had made the trek down South to Mexico.  And now, American players hoping to head North in order to play online poker legally are anticipating the availability to play in Canada. Further, reports also stated that there have been internal discussions between Canada and US to reopen the border, despite Canada not being able to keep its pace up with the US when it came to giving COVID-19 vaccinations.

Reports from Cardschat News stated that 36.6% of the US population above 16 years of age had been fully vaccinated. That’s huge compared to Canada, where only 3.6% of the total population had been vaccinated. Due to the slow rollout of vaccines throughout Canada, PM Trudeau had been forced to keep the borders closed, to protect both US and Canadian citizens.

The impact of Canada on the 2021 World Series of Poker:

The World Series of Poker (WSOP) is massive, and the most popular event held annually in the world. Reports from Cardschat News stated that usually this series is hosted in the United States and players come from all around the world to compete. In the WSOP held in 2019, seven countries saw players travel to Las Vegas to compete in Bracelet events, with each country having 100 players.

Further, reports stated that the most represented non-US country at the series was Canada, with around 420 participants. And should the border between US and Canada reopen before the fall series, which is from September 30 to November 23, the World Series of Poker would have huge attendance.

Reports state that since all the major international poker sites are not available within the United States, many Americans travel to Canada to play online. Hence, the re-opening of the Canadian border to the US players would not only benefit the online poker industry but also the game of poker, as a whole. 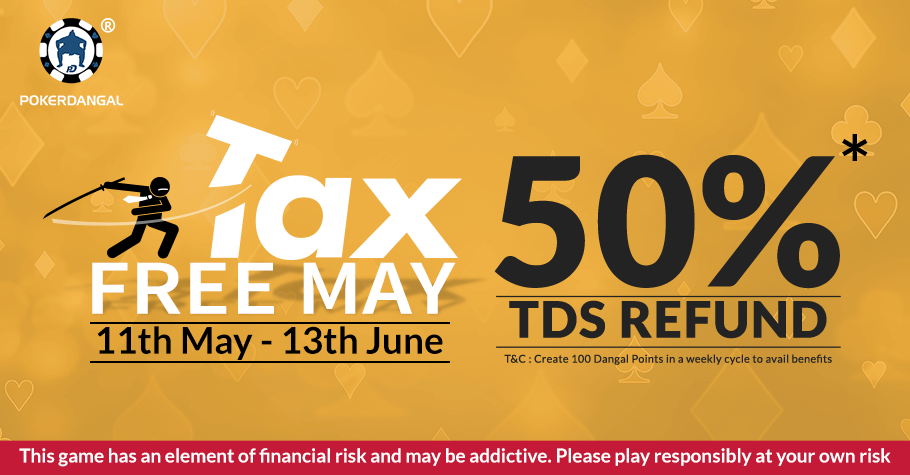 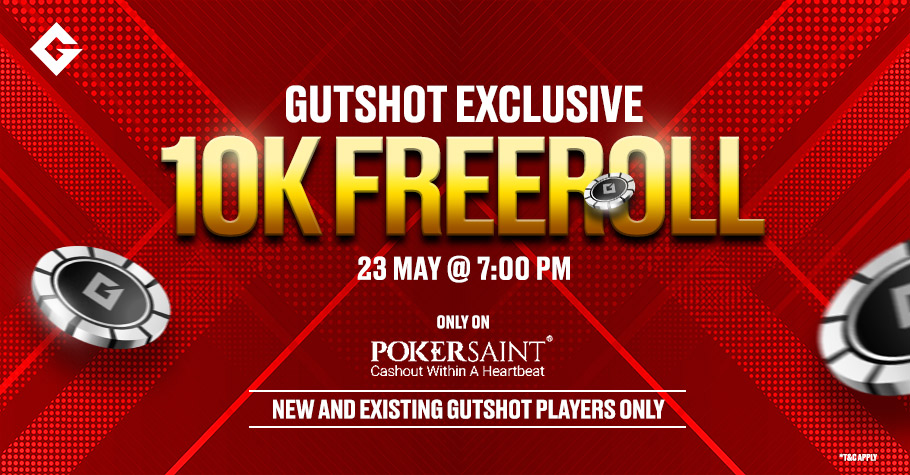