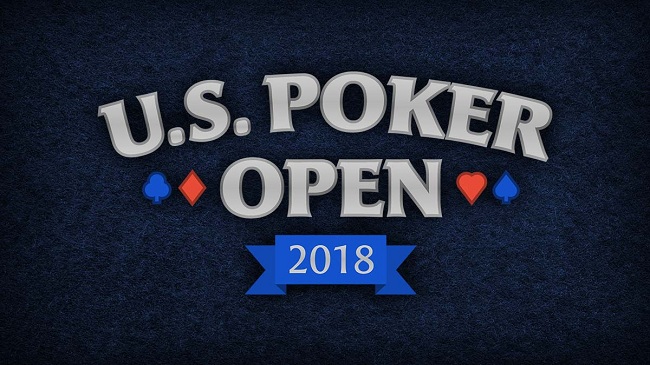 US Poker Open to Begin on 1st February


We are all set for the launch of the first ever US Poker Open, which will begin on 1st February 2018. The event has been launched with the intention of finding the best all-round high stakes player across the span of eight high stakes events. Buy-ins for the series will range between $10,000 and $50,000 and will include No-Limit Hold’em, Pot Limit Omaha, and 8-Game mix tournaments.

The games included in the 8-game mix are No-Limit Hold’em, Pot Limit Omaha, seven card stud, razz, 2-7 lowball triple draw, limit hold’em, Omaha hi-lo 8 or better, and seven card stud hi-lo 8 or better. The tournament series will mark the first major event on PokerGO’s 2018 event calendar, as all the final tables will be streamed live on the poker app ‘PokerGO‘.

After already having hosted the Super High Roller Bowl, last September’s Poker Masters Series and the revamped series of Poker After Dark, the Aria Resort & Casino in Las Vegas is now set to host the US Poker Open as well. While most televised poker series stick to hold’em, the USPO is slightly unique, having multiple formats of the game of poker.

Those wanting to follow the action, head over to the PokerGO app for final table streaming. Also, keep an eye on GutshotMagazine.com for more updates on the 2018 USPO!