Tyler Denson aka ‘ShipTheShip’ got his first taste of WSOP win at the 2021 World Series Of Poker (WSOP) Online event #6: $2,000 NLH Deepstack Hold’em. Denson claimed victory after grinding for 12 long hours and defeating a sea of players to win $1,75,700 in prize money.

Michael Dyer aka ‘helionic’ was the first player to get eliminated from the final table after his six-three suited couldn’t stand against pocket kings of David Dibernardi aka ‘ImDeboGodz.’ It was no surprise since Dyer had already lost a majority of his stake in the previous hand. Following Dyer was Kenneth Neri aka ‘ACE710,’ whose jack-ten lost to the suited ace-king of Denson.

Densen’s ace-queen turned the game in his favour as the flop opened with a queen. Dibernardi’s ace-king did him no good as he busted at the seventh sport for $19,393. The poker pro did not stop there. He went ahead to send off Jeffrey Schwartz aka ‘PlusEv905’ at sixth spot. Schwartz added $26,320 to his bankroll. The next in line was Al Riccobono aka ‘bigal16,’ who was thrown out by Steven Kelly aka ‘Girlcanplay2’ for $36,479.

The final table got its last three players when the river opened to an eight. Demetrios Petrou aka ‘GOGGINS’ lost to Denson’s two-pair. Petrou bowed out in fourth place for $51,409.

Next on Denson’s target was WSOP bracelet winner, Ben Yu aka ‘WhyIsGamora,’ who called off his stack for pocket tens in the big blind, but couldn’t stand Denson’s jack-four as the latter flopped on the jack. Yu took home a pay cheque of $73,958.

The final two fought hard for the title, but Denson managed to emerge victorious. Kelly got his chips all-in with a strong suited king-queen on the preflop against Denson’s suited jack-ten. However, Denson flopped a ten and the river opened to a jack. Sadly Kelly busted at the runner-up spot for $1,08,282. 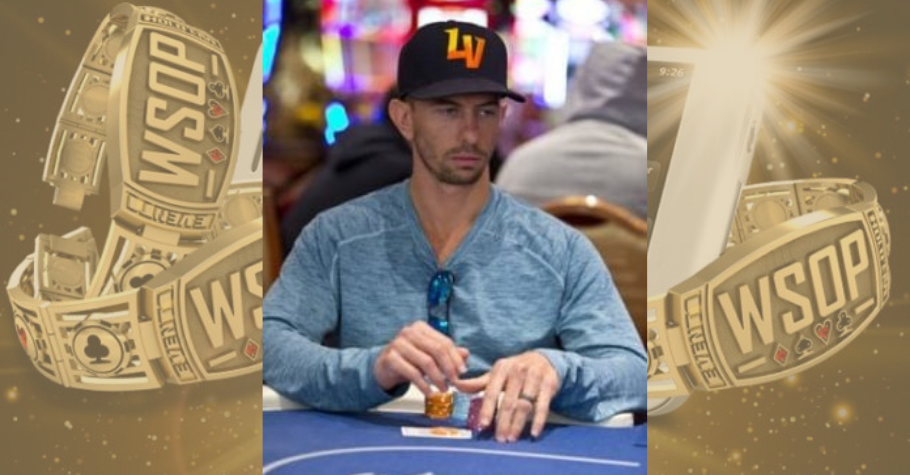