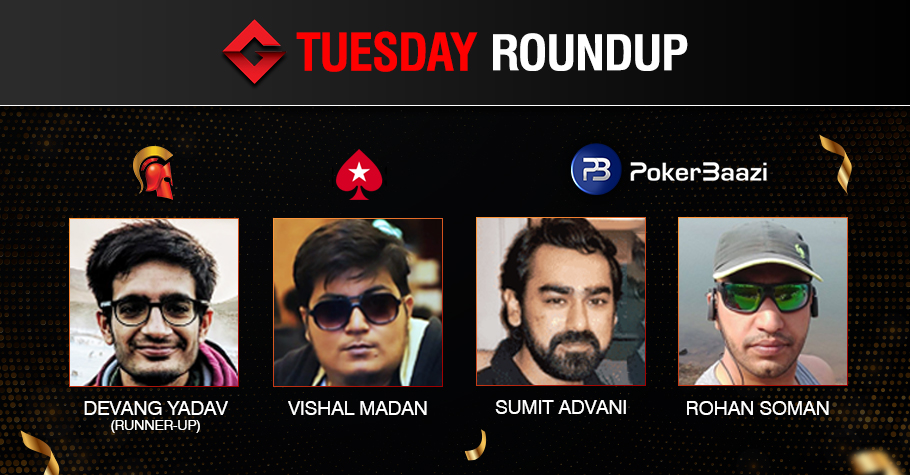 
Mid-week is almost here, and players are filled with immense energy! An eventful Tuesday with three domestic series dominating the action on Spartan Poker – IOPC July 2020, PokerStars India’s Micro Millions and PokerBaazi’s IMPS. And here’s a quick recap of all the action…

The INR 35 Lakhs GTD Mega Stack was the showstopper tourney of the day on Spartan Poker. Logging in a record breaking 1,320 entries, the INR 3,300 buy-in event accumulated a guarantee smashing prize pool of INR 39.60 Lakhs. Racing past the field was ‘Jhumroo’ who walked away with the prestigious title and the top prize. Circuit grinder Devang Yadav aka ‘equity_hunter’ was knocked out in the second place, earning the runner-up prize. The Event #27 Big Daddy winner Suraj Todi aka ‘soorajtodi’ followed next and Sanat Mehrotra aka ‘avneed’ in the fourth place.

Apart from the IMPS, the flagship Tuesday tourney The Endeavour INR 15 Lakhs GTD drew 451 entries, collecting a prize pool of INR 15.79 Lakhs on PokerBaazi. Topping them all was Rohan Soman aka ‘AnshAA’ who defeated Aaryan Agarwal aka ‘Aaryan99’ in heads-up to win INR 3.17 Lakhs. Agarwal earned INR 2.22 Lakhs for finishing in the second position. It was Anant Purohit aka ‘Pro_Pro’ falling in the third place for INR 1.43 Lakhs, Sahil Mahboobani aka ‘ImHighIshove’ in fourth place for INR 1.06 Lakh, Kunal Patni aka ‘VasooliChacha’ earned INR 79,400 for fifth position.

A buy-in of INR 2,200 led 124 runners registering to another attraction on PokerBaazi, Tuesday MonsterStack INR 3 Lakhs GTD. Circuit regular Sumit Advani aka ‘runrabbitrun’ conquered the field for the first prize of INR 80,400 after eliminating ‘bonomo’ in heads-up who banked INR 56,310. Money reached the top 15 players who strolled out securing a min-cash of INR 4.8K

The Micro Millions series is underway on PokerStars India and Event #24 Deepstack boasted INR 5 Lakhs GTD. The INR 2,200 buy-in event pulled in 223 entries out of which only the top 34 players could take home a slice from the final prize pool. It was Vishal Madan aka ‘DeadGrinder1’ who topped the list after a heads-up deal and his opponent ‘whiskey1601’ settled in the second position. Both players captured equal amount INR 85,251! 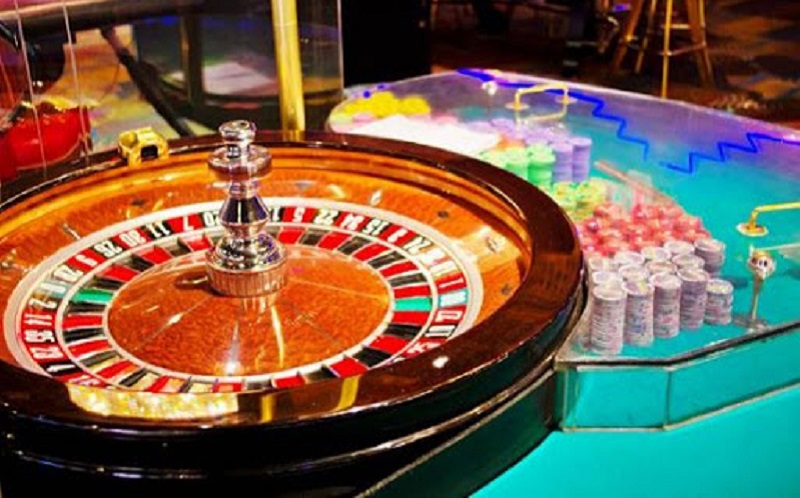 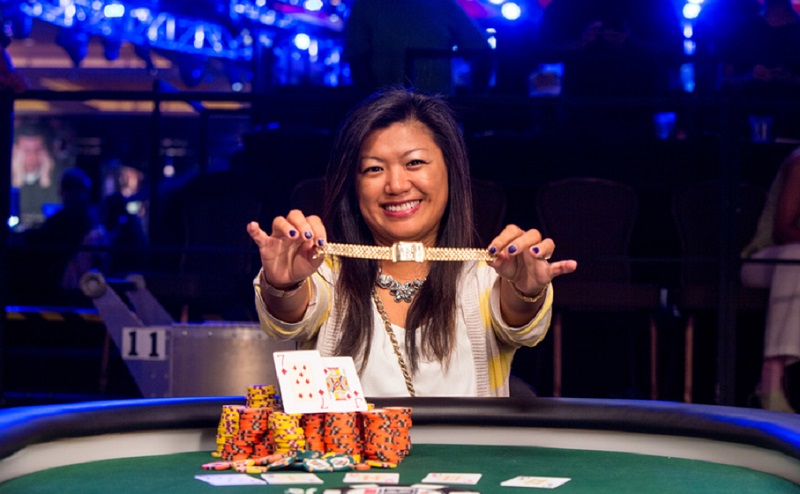