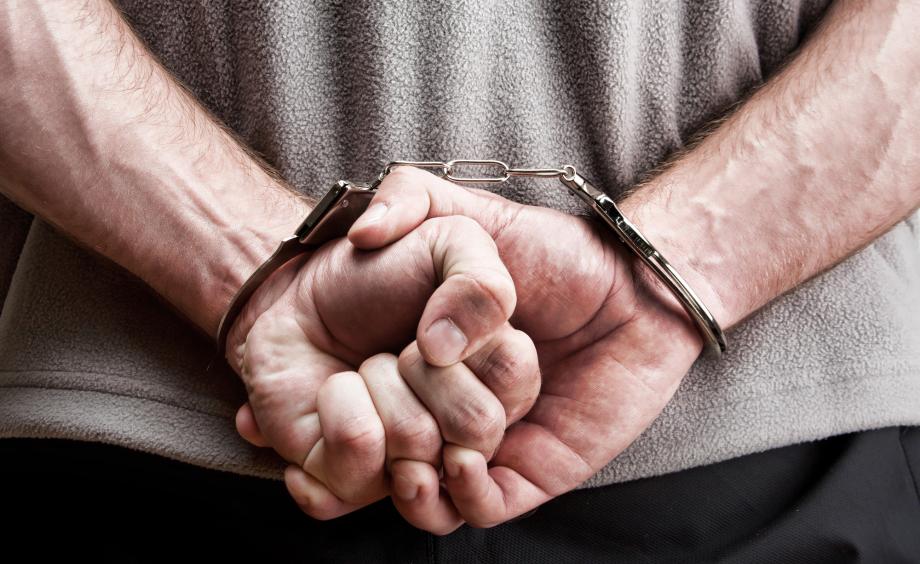 
Eight people were caught in a gambling bust in the Kakatiya Hills area of Madhapur. As per news reports, police caught three women who had accompanied their respective spouses. It is widely speculated that a Telangana Rashtra Samithi (TRS), Minister of Legislative Assembly (MLA), was also caught in the raid but was let off the hook.

The police haven’t confirmed the presence of this MLA during the raid, but when CCTV footage was requested of the raid, the police said it was not available. K Shilpavalli, DCP Madhapur said media reports about the MLA’s presence were not true.

Based on a tip-off, the raid was conducted at Kakatiya Hills, Road No 6, Madhapur, where eight people were caught. The flat is owned by Srinivas Rao, who was the organiser, state media reports. Others who were arrested are Goverdhan, Sowjanya, Venkateswara Reddy, Vasantha, Vandhana and two people named Srikanth. A case has been registered against all the eight arrested in the raid. Rao has been named as the prime suspect in this case.