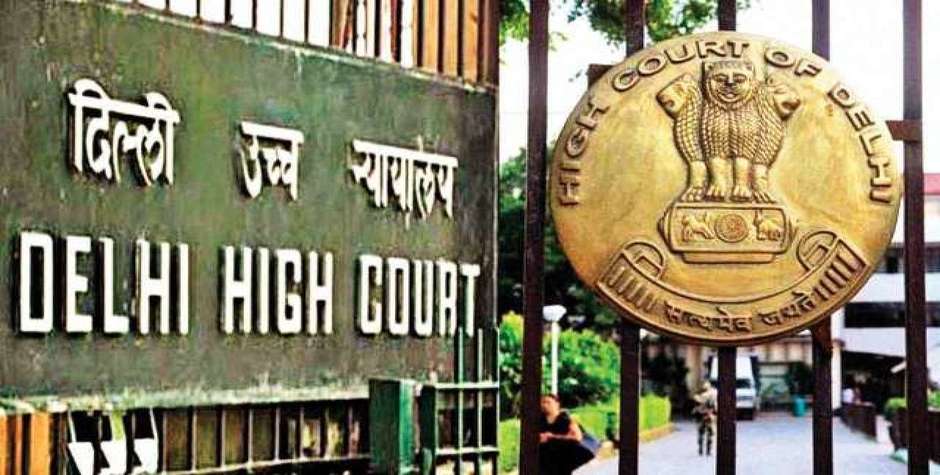 
The Andhra Pradesh government on 25 September, passed an ordinance to ban online games like rummy, poker and fantasy games in the state that involve financial transactions and thus amending the Andhra Pradesh Gaming Act 1974. While this happened just a week ago, there was a PIL seeking a ban on online gambling, in the Gujarat High Court as well as Madras High Court.

The Delhi High Court on Thursday asked the Centre and the Aam Aadmi Party government to treat as a representation a PIL seeking to prohibit access to websites and apps which allegedly facilitate online gambling under the garb of fantasy gaming or game of skills. The petitioner was told, by A bench of Chief Justice D N Patel and Justice Prateek Jalan that the representation of the games be dealt first. 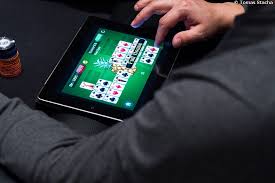 Some of the mobile gaming apps, which allegedly facilitate online gambling, referred in the petition are – Adda52 Poker, PokerStars, Zynga Poker, Teen Patti Gold, Poker Rummy and Texas Hold’em Poker. The petitioner has contended that these are games of chance and involve no skill and therefore, ought to be prohibited in accordance with the anti-gambling laws. Advocate Rakesh Tiku, appearing for petitioner Tarun Chandiok, told the court that a representation was made in September and the Delhi Government had responded by saying that the matter has been forwarded to Delhi Transport Minister Kailash Gahlot who also holds the Information and Technology portfolio.

However, the bench observed, “There is some amount of skill involved in every game.” The petition had also asked to “restrain broadcasters, television channels, radio, internet companies, etc. from running advertisements, campaigns, endorsements, promotional features, etc. apropos of such illegally run gaming websites and/or mobile applications as it offends the provisions of the Public Gambling Act, 1867 and the Delhi Public Gambling Act, 1955.”

The petition also sought for penal formulation of a policy and to constitute a Gaming Commission to regulate and redress the grievances of online players. The petition has contended that the gaming websites and mobile applications run in the name of online fantasy gaming, game of skill or skill monetisation contrives the provisions of the two Acts. For more updates on gaming and gambling around the country, keep reading GutshotMagazine.com 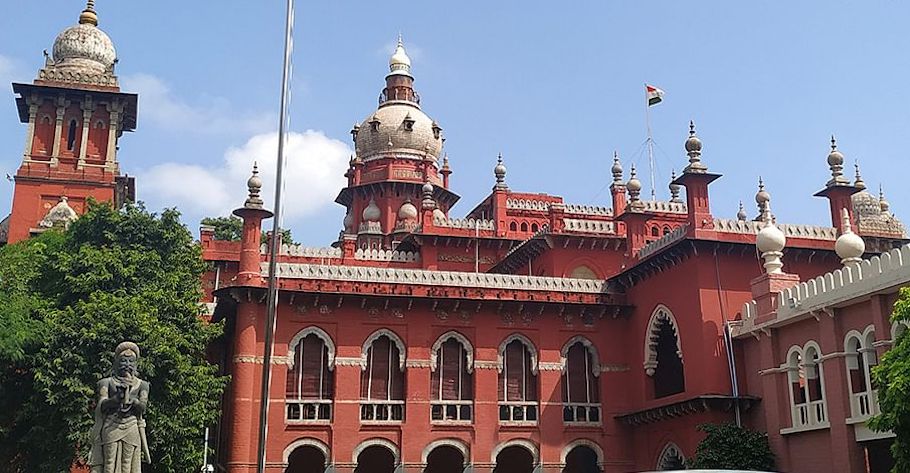