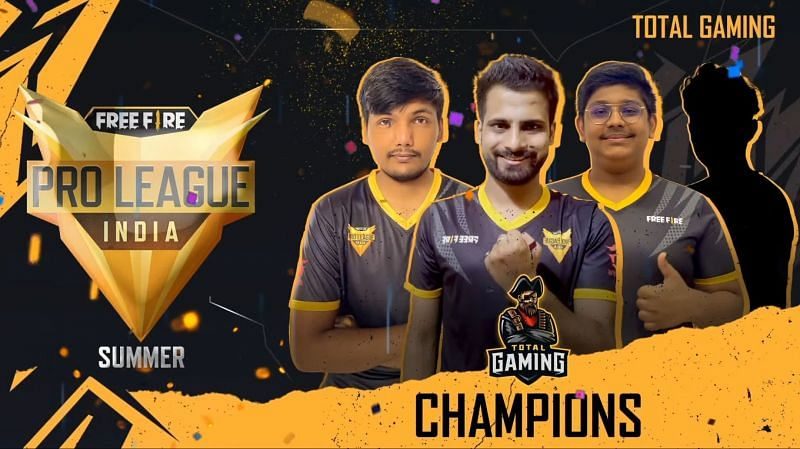 
Total Gaming emerged as the ultimate champions of the first-ever Free Fire Pro League 2021.They were the ultimate fan-favourites to win the title.

Total Gaming had a four-point lead over the other teams heading into the Grand Finals. As a result, the team became more aggressive and focused on frag points. With 35 kills, the team scored 79 points. TSM-FTX came in second with 71 points and 26 kills. Team Elite finished third with 21 kills and 70 points, despite leading until the fourth match. S8UL had a disappointing event, as they finished last in 12th place. 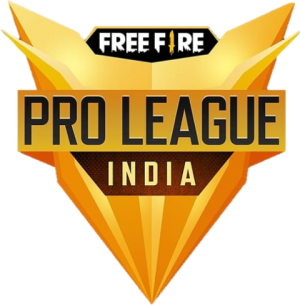 Captains won the sixth and last match of the day with eight frags, followed by TSM with six kills. To keep their advantage, Total Gaming scored nine crucial points in the last match.