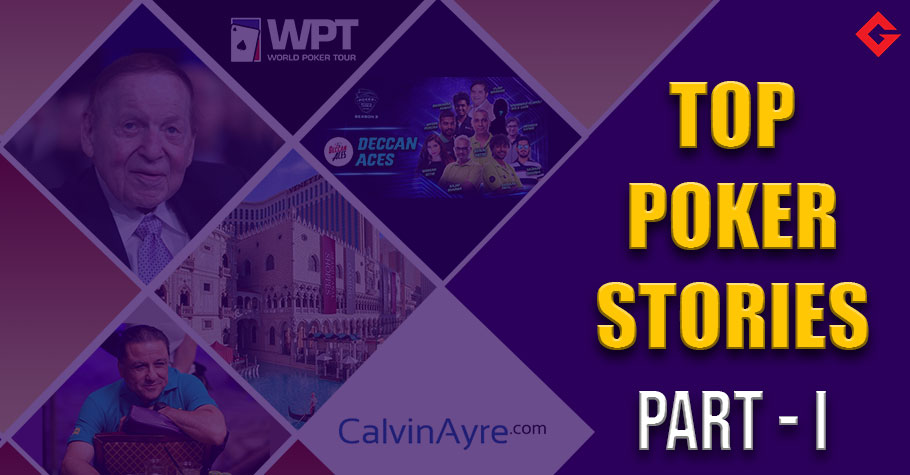 
The poker world witnessed several ups and downs in 2021. Along with all casinos opening up after a major lockdown, there were major events organized on the global front. There was a fair share of victories, bizarre happenings, collaborations, exits, entries, and more. We have curated some of the top news from the global as well as the Indian industry in this list. Let’s take a look at some of the top stories that caught our eyes and made it to the list of the top news in 2021:

World Poker Tour (WPT) was sold to Element Partners, an investment firm for USD 78.25 million. This is the fourth time in twelve years that WPT has new ownership. The esports entertainment company was formed in 2019 and is owned by Minnesota-based firm Black Ridge Acquisition Group and Ourgame International Holdings, a Chinese online games operator.

Furthermore, for three years, the esports entertainment company is expected to receive a fully guaranteed revenue share of 5% from the WPT-branded tournament entry fees on Element licensed or owned gaming platforms up to a maximum of USD 10 million. Read the full article here.

International gaming news website CalvinAyre.com terminated its services in February. Owned by billionaire Calvin Ayre the news website was launched in 2009. The news website covered news from gaming, sports, lifestyle, stories related to Bitcoin, and gambling news. Paul Seaton, leading poker writer, and others who contributed to the site also bid adieu to the platform. CalvinAyre.com used to be a part of the Ayre group which is one of the biggest multinational organizations headquartered in the country of Antigua in the Caribbean. Read the full article here. 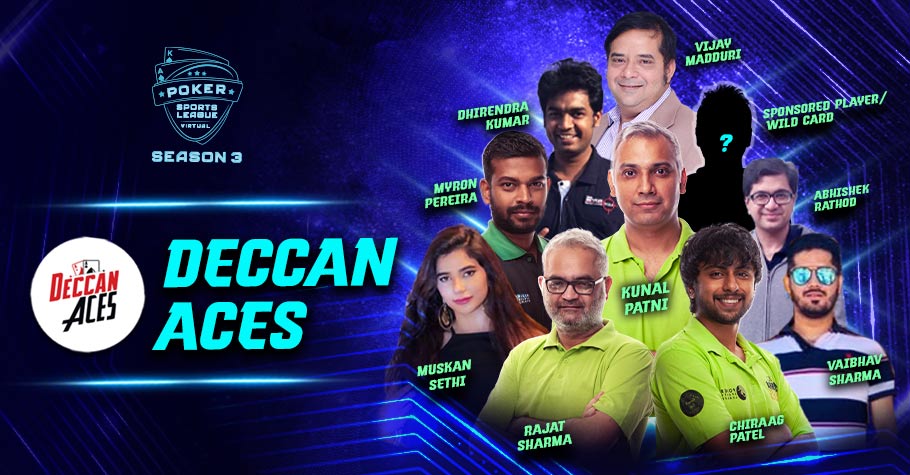 The iconic Venetian casino resort along with Sands Expo and Convention Center was sold to the Las Vegas Sands for USD 6.25 billion. The Las Vegas Sands came to this conclusion as the brand plans to change the nature of the thriving casino business. The name of the casino, the resort and the expo center will remain as it is and the headquarters will still remain in Las Vegas only. Read the full article here.

Announcements have been made by Caesars Entertainment that the 53rd annual World Series of Poker tournaments will be hosted at Bally’s and Paris Las Vegas Hotel & Casino between May 31 – July 19, 2022. Vince Vaughn, actor, comedian, and card player has been named the WSOP Master of Ceremonies.

After running successfully for 17-years at the Rio All-Suite Hotel & Casino, the WSOP continues its tradition as the largest, richest, and most prestigious gaming event in the world at an all-new location. The WSOP will also be held at the heart of the Las Vegas Strip inside Bally’s and Paris. Read the full article here.

The Karnataka HC (High Court), in late October, ordered the state police not to make arrests and adhere to the new gambling law introduced in the state which was passed by the Karnataka legislative assembly, had faced legal opposition and severe backlash from online gaming firms.

After the bill was passed, the Karnataka Police also had to file an FIR against Dream11 cofounders Harsh Jain and Bhavit Sheth as they were continuing operations on its platform. The case against the founders of DReam11 was the first one to be lodged under the new law. Read the full article here.

Announcements have been made by Caesars Entertainment that the 53rd annual World Series of Poker tournaments will be hosted at Bally’s and Paris Las Vegas Hotel & Casino between May 31 – July 19, 2022. Vince Vaughn, actor, comedian, and card player has been named as the Master of Ceremonies.

After running successfully for 17-years at the Rio All-Suite Hotel & Casino, the WSOP continues is set to continue its tradition as the largest, richest and most prestigious gaming event in the world at an all-new location. The WSOP will also be held at the heart inside Las Vegas Strip inside Bally’s and Paris. Read the full article here.

Poker pro Eli Elezra is the 60th inductee in the World Series of Poker (WSOP) Poker Hall of Fame. The 60-year-old Isreal-born was formerly a businessman, who later started playing poker. Elezra is one of the most well-known names in the poker fraternity and has more than $5 million in tournament earnings. Elezra won the World Poker Tour Mirage Poker Showdown and has four WSOP gold bracelets to his credit. 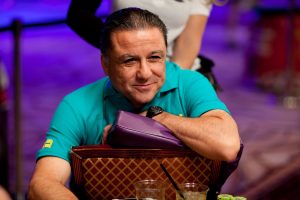 Spartan Poker’s LIVE poker room in Casino Vegas is all set to open for business from 1st January 2022. More than 10 poker tables running with separate sections for VIPs and High Rollers are available. Along with poker tables, Teen Patti tables will also be running on the same floor. A total of 24 tables will be running and guests who wish to grind in Casino Vegas will also be treated to free flight and stay at the resort. Spartan Poker’s partnership with Big Daddy casino has extended even overseas. Read the full article here. 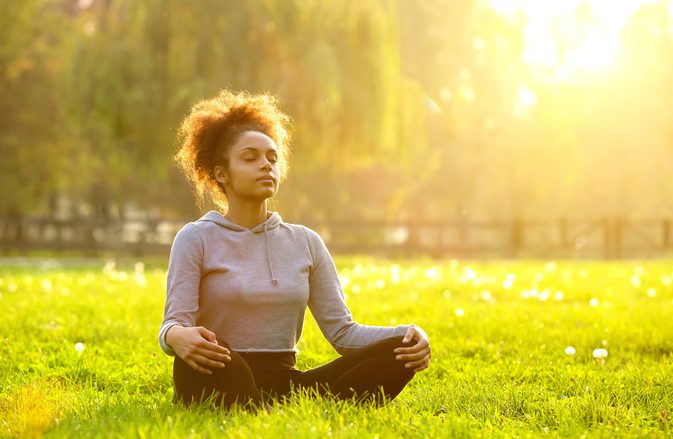