From books to video games, the wizarding world of Harry Potter has captured the hearts of people across the world. With magical beings, enchanted forests, and the wizarding academy of Hogwarts, it is a place that many have grown up with. While there are various video games on Harry Potter that have been released over the years, there are still some that stand out from the rest. Here are the top video games that truly offer gamers a magical experience.

What is a magical school without a magical sport, right? The Harry Potter Quidditch World Cup is an action game that revolves around Quidditch – a fictional sport from the book. Gamers can play in a team from any one of the four Hogwarts houses namely Gryffindor, Slytherin, Ravenclaw, and Hufflepuff. This two-player game allows gamers to go head-to-head with their friends and enjoy a fast-paced and exciting time.

2. Harry Potter And The Goblet Of Fire 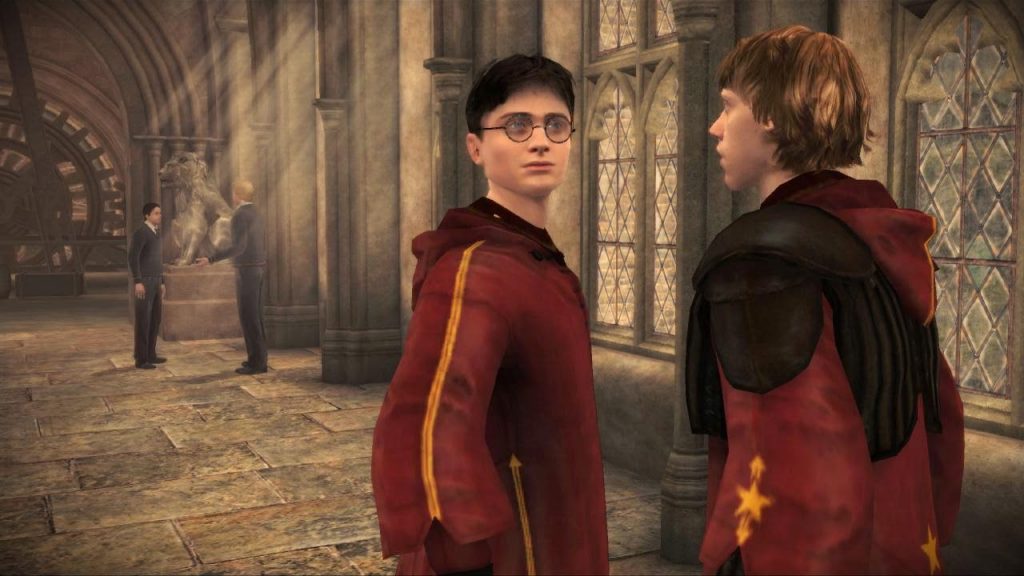 Based on the fourth book in the series, this video game was released in November 2005. The game is an action-adventure that offers players the chance to explore its spell-casting system. The game has been praised for closely following the storyline in the book, an area where some of its predecessors failed. It also has a multiplayer mode, and the high-quality graphics make it an enjoyable experience.

3. Harry Potter And The Prisoner Of Azkaban 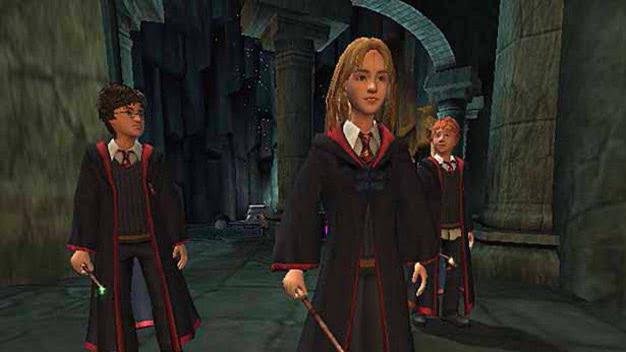 This game has many versions for the various gaming platforms. The PC version is an action-adventure game but follows a different storyline than the books. The game is relatively short but is easy to play. There is also a role-playing version for the Game Boy Advance. Apart from the overall story, gamers can also play mini-games like catching a snitch or wizard cards.

4. Harry Potter And The Chamber Of Secrets 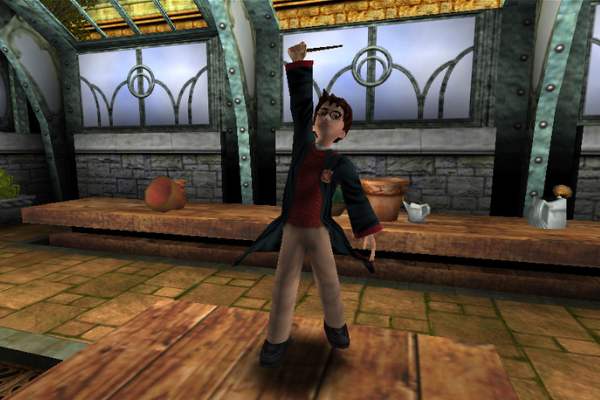 Gamers may find this video game a bit dated since it was released in November 2002, but it is still worth exploring. While Harry Potter is the only thrilling character in the series there are a few other characters like Ron Weasley, Hermione Granger, etc. which are also noteworthy at some point in the game. There is also a flow in the storyline and the overall experience is one that users will not be disappointed with.

While not exactly a video game, the Book of Portions is an augmented reality experience where players can make potions just like in the books and movies. The gameplay requires users to brew potions for the Wizarding Schools Potions Championship. This is a fun experience for all the Potter-heads who want to try their hand at potion-making. 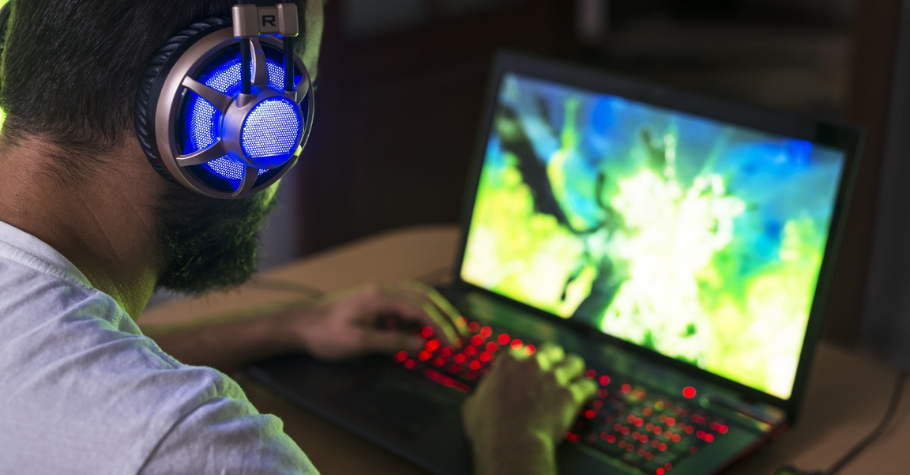