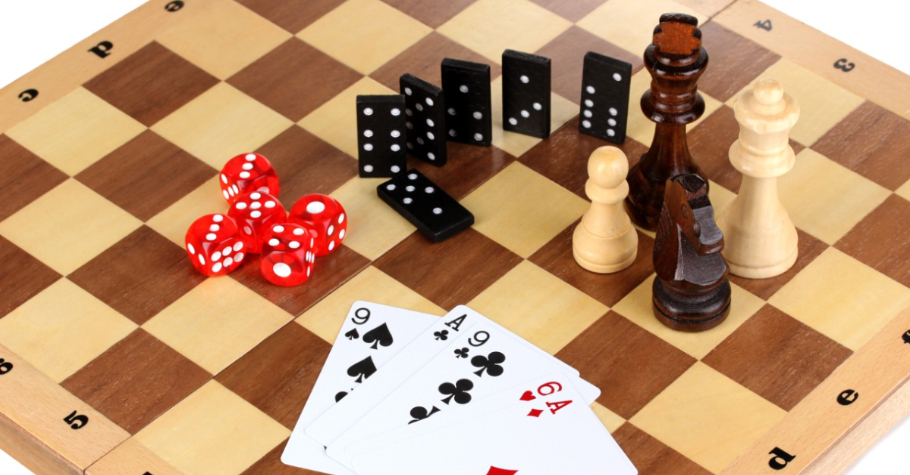 Top 5 Players Who Excel In Poker And Chess


Globally, the poker industry is growing by leaps and bounds. From conducting tournaments worth crores to living lavish lives, poker players do it all. This time though, we will be taking a look at players who excel at chess and poker both.

Recently, chess Grand Master Viswanathan Anand endorsed poker sports league when it was back in a new format. Anand had earlier mentioned that his association with PSL is mainly because he believes that poker and chess are no different. So, lets take a look at players who excel in both of these highly skillful games: 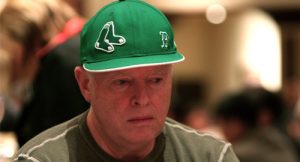 Dan Harrington excels in both disciplines, you say chess or poker, he has won world acclaimed titles in both. Born in 1945, Harrington is the winner of the 1971 Massachusetts Chess State Championship. He was a US National Master who later switched to poker and eventually took several titles home as a poker player too.
Harrington won two World Series of Poker (WSOP) titles, including the 1995 Main Event and the World Poker Tour (WPT) once. 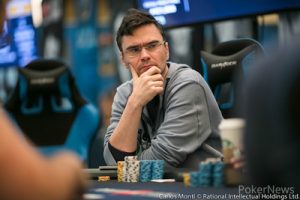 Loek Van Wely is a Chess champion, poker pro and a politician. Born in 1972, Wely won the title of Chess Super Grandmaster by the World Chess Federation in 1993. The Dutch politician was rated among the top ten chess players in 2001.
Just like his career as a chess player, Wely is accomplished in poker too. He first finished in money in the year 2009 since then his total live earnings are $82,000. 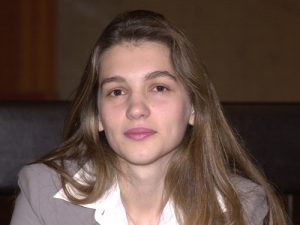 Chess player Skripchenko has several titles to her name. She has won the titles of International Master, Woman Grandmaster, the French Women’s Chess Champion and the European Women’s Individual Chess Championship. 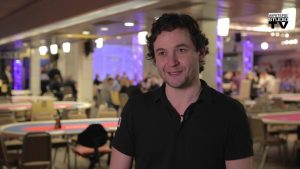 Born in 1978, Jeff Sarwer, a Canadian-Finnish child prodigy is well-known in both chess and poker. He won the U10 World Chess Championship in 1986 and later became very famous in poker. Sarwer represented Canada and won the Under-10 in World Youth Chess Championship in Puerto Rico. Sarwer has been playing on the European Poker Tour (EPT). Until now, he has won around $800K in live tournaments. 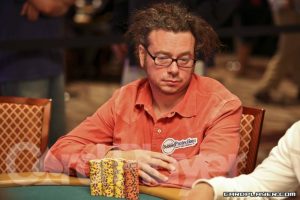 Ylon Schwartz’s career as a chess player began in the parks of New York. Schwartz hails from Brooklyn and is a chess master and professional poker player. He was given the title of World Class Federation Master with a ranking of above 2300. Schwartz has won the World Series of Poker Championship once and has also finished in the money in 11 WSOP cashes. 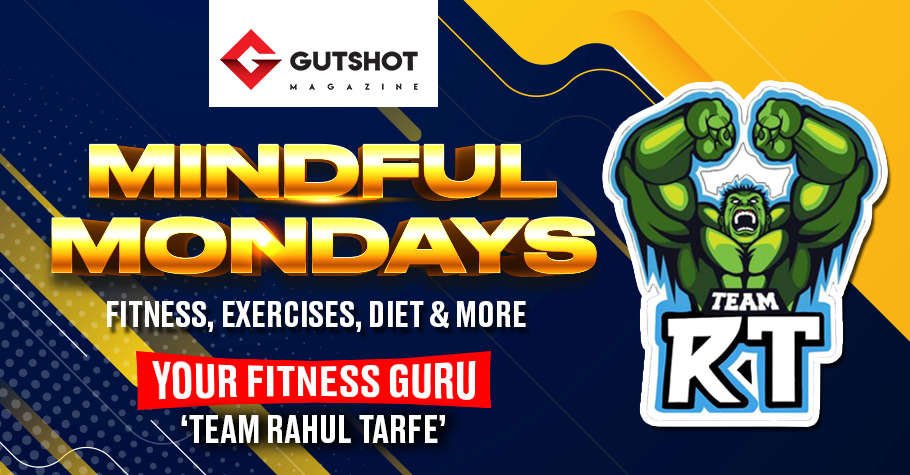 Mindful Mondays – An Introduction To Fitn... 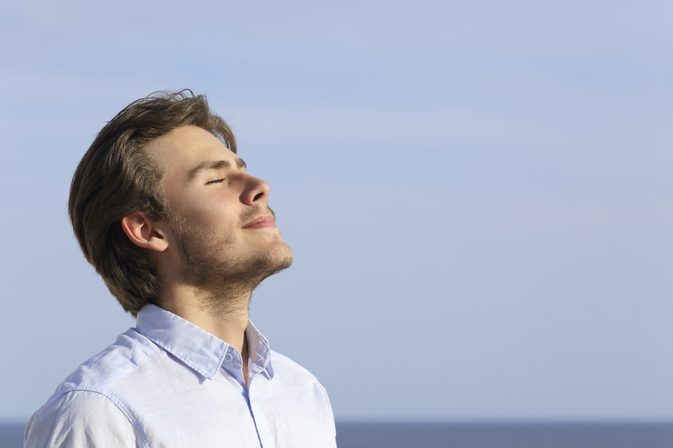 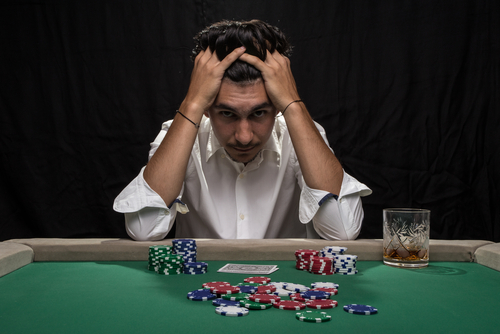 Dealing With Stress in Poker