Dota 2, developed by Valve Corporation is a multiplayer online video game that was released in July 2013. The number of monthly users on Dota 2 regularly exceeds 11 million, making this game one of the most famous games globally after PlayerUnknown’s Battlegrounds (PUBG). The game is all about picking the right heroes to face the toughest situations. Here’s a list of the top five off-lane heroes every Dota 2 player should pick in Patch 7.28.

Who is an offlane hero?

Any Hero who is being played to survive solo in the short lane is called offlane Hero. Dota 2 has the following offlane heroes: Death Prophet, Bloodseeker, Beastmaster, Dark Seer, Viper Leshrac, Timbersaw, Slardar, Mars etc.  These heroes are the ones who usually fight for the team and hence it is very important to pick the perfect off-lane hero to keep with the opponent team.

Leshrac is the perfect hero if you wish to eliminate other characters in the game. He is known for the amount of damage that he would cause at the early stage of the game. Leshrac’s magic would be very useful at the start as most of the carries do not have a high inbuilt magic resistance. Leshrac is also known for being the most powerful as he can knock out any tower in less than 10 minutes.  He has a pick rate of 2.67% and win rate of 54.02%. 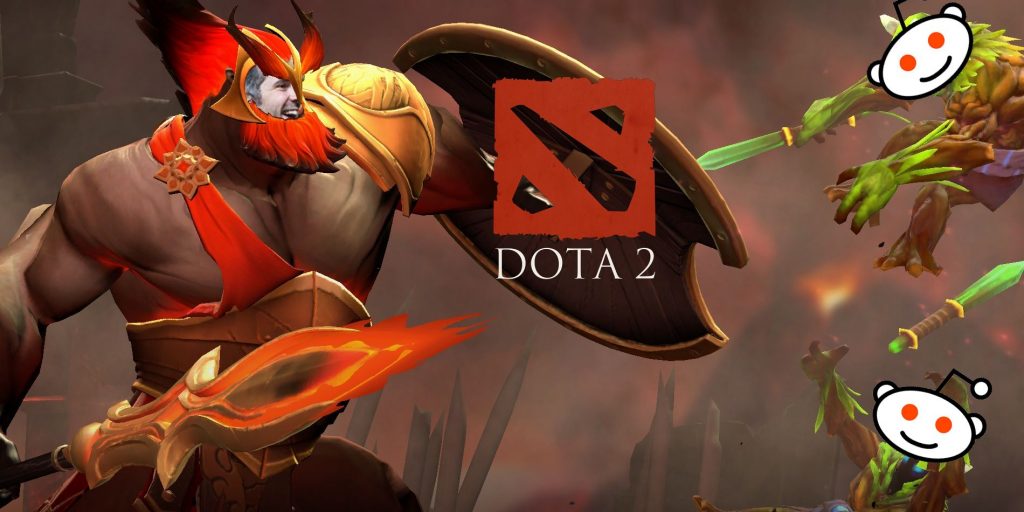 Beastmaster is one of the well suited heroes for the offlane role. He is always surrounded by units and one can also buy extra Necronomicon to make it difficult for opponents to kill him.

Dark Seer has become one of the strongest heroes as he has an upper hand in team fights and is also good at splitting pushing lanes into enemy towers. Seer also ensures that carries fight and hit faster. Choose him as your offlane hero, and pair him with any hero like Phantom Assassin or Riki, he will surely lead and dominate in the lane. 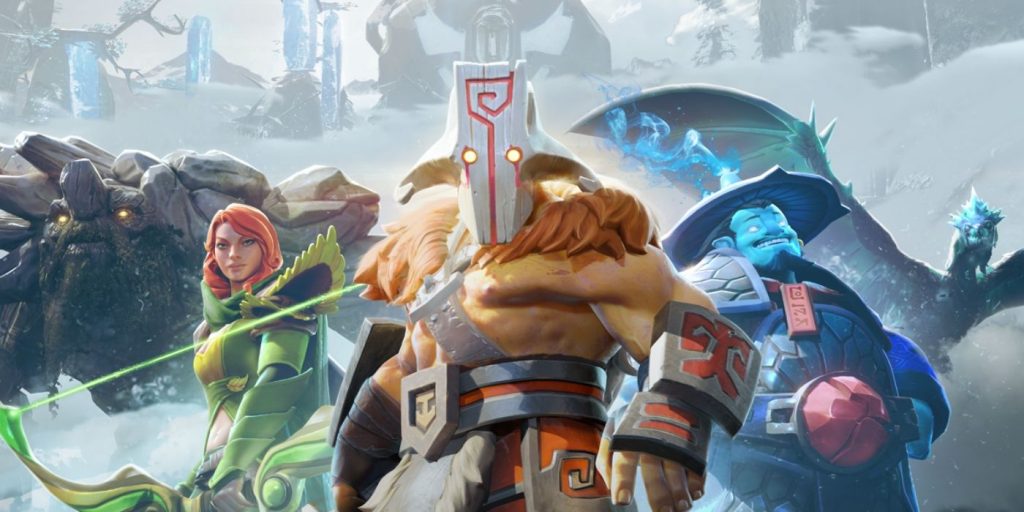 Being true to his name, Viper’s poison attack will melt down any enemy even at the starting levels. Viper has the ability to harass any enemy carry as he would surely ensure that they do not affect his team.

This player generally plays for mid-lane and she has the best abilities as compared to others. Prophet is an intelligent hero who excels at pushing lanes. She has the ability to prevent any enemies from casting a spell and the power to unleash evil spirits from enemy units that live nearby. After the end of the spell, Death Prophet also has the ability to get healed as per the damage dealt. She has a pick up rate of 1.23% and a win rate of 56.72%.

These are our top picks for offlane heroes. Ensure that you surely add them and use their super powers to win. For more such articles, keep reading GutshotMagazine.com. Follow us on Facebook, Instagram, and Telegram. 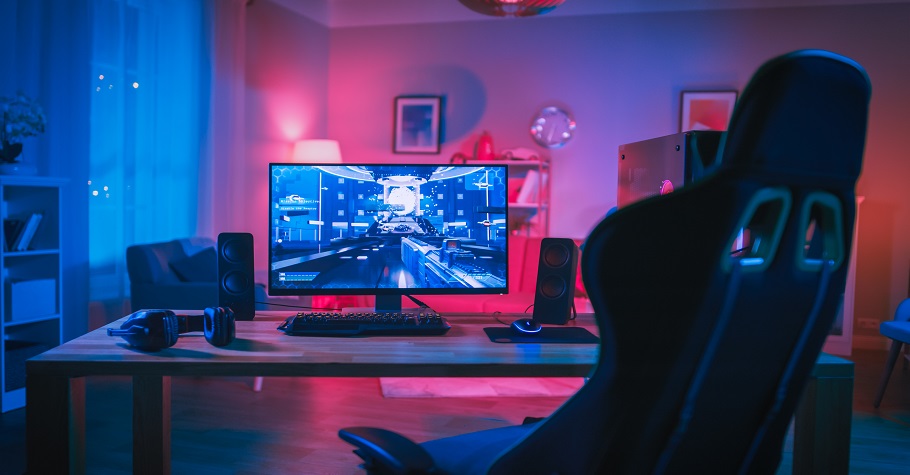 Did You Know These Online Gaming Platforms Host...