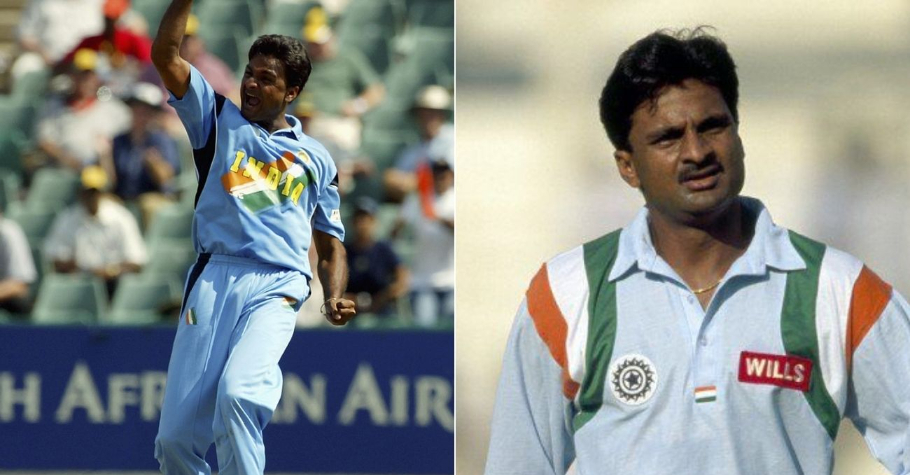 
Top 5 Indian Cricketers Who Holds Decent Degrees But Opted For Cricket As Their Career: In the ongoing Indian Premier League (IPL 2021), new talent has emerged who has not only won the hearts of everyone with the bat but is also said that is also one of the most educated players playing in the tournament.

Looking at the current form of Venkatesh Iyer, experts and veterans are quite sure that the opener will one day soon open for team India. Talking about his educational degree Venkatesh Iyer holds an MBA degree in Finance. 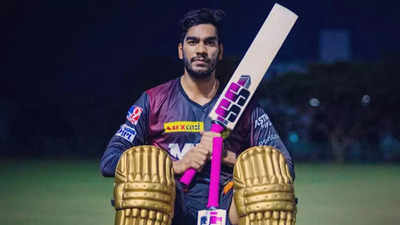 This is not the first time when a player had turned into a cricket. Alike Venkatesh Iyer, Varun Chakraborty also holds a degree in Architecture. Talking more about Venkatesh Iyer, there were strict instructions from his family not to compromise with studies at all, and Venkatesh took full care of this while playing cricket.

Top 5 Indian Cricketers Who Own Decent Degrees But Choose Cricket As Their Career. 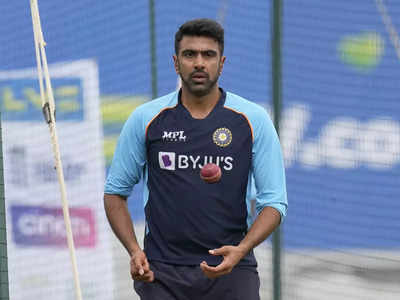 R. Ashwin is one of the best Indian spinners of all time and there would be no uncertainty to state that Ashwin is a living legend playing for Team India. Very few remember that Ashwin holds an engineering degree and has opted for cricket as his career. There are numerous incidents when the player justified his degree by bowling the correct angle and picking up incredible wickets. Ashwin has done B. A in Information Technology from SSN College, Chennai. 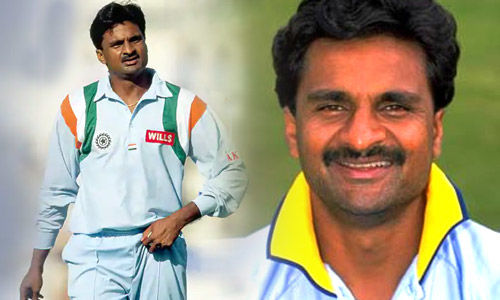 Srinath has been one of the most successful and effective bowlers in Indian cricket history. Srinath played a total of 44 wickets in four World Cups (1992, 1994, 1999 and 2003). Srinath was born in Mysore and earned a degree in Instrumentation Technology from Sri Jayachamarajendra College of Engineering (SJCE) in the same year. Even while playing for India, Srinath showed full commitment to the degree. 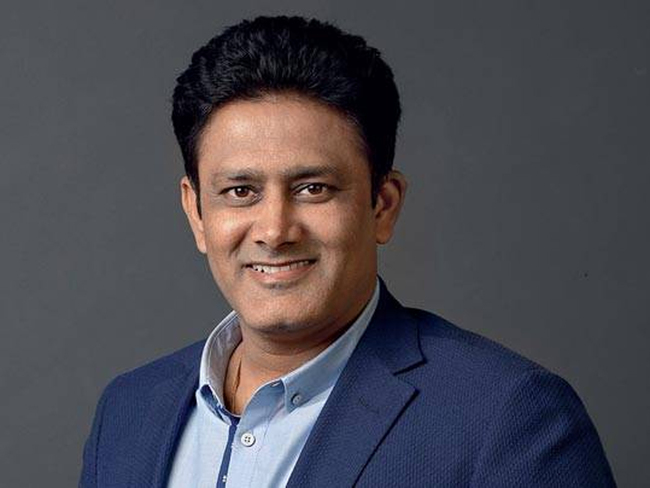 Anil Kumble’s huge record is enough to tell about his stature in Indian cricket. He is considered one of the greatest bowlers in sports history. Kumble did his graduation from National College Basavanagudi. After this, he took a degree in mechanical engineering from the Rashtriya Vidyalaya College of Engineering (RVCE) in the year 1991-92. 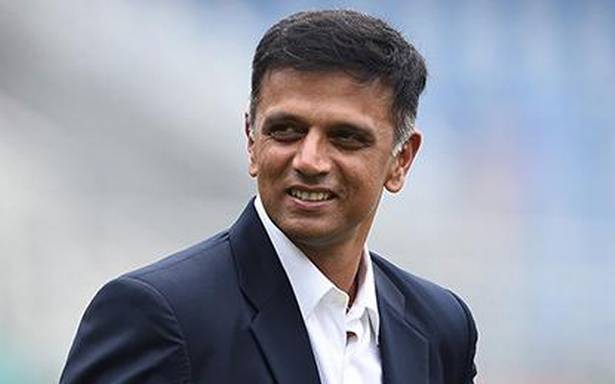 Rahul Dravid is one of the greatest players of the game, but on the other hand, Dravid took his education quite seriously. Perhaps the reason for this is that Dravid’s mother Pushpa herself has been a professor at UVCE College in Bangalore. Dravid holds a Bachelor of Commerce degree, which he obtained from St. Joseph’s School. 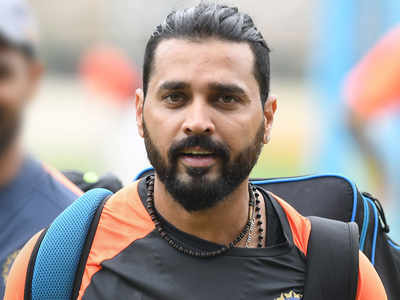 As a good opener as Murali Vijay of Tamil Nadu was, Vijay took his studies very seriously. Although his marks did not exceed 40 per cent due to cricket till 12th, later he understood the importance of studies and enrolled in Vivekananda College in Chennai. Vijay holds a Bachelor’s degree in Economics and a Master’s degree in Philosophy.