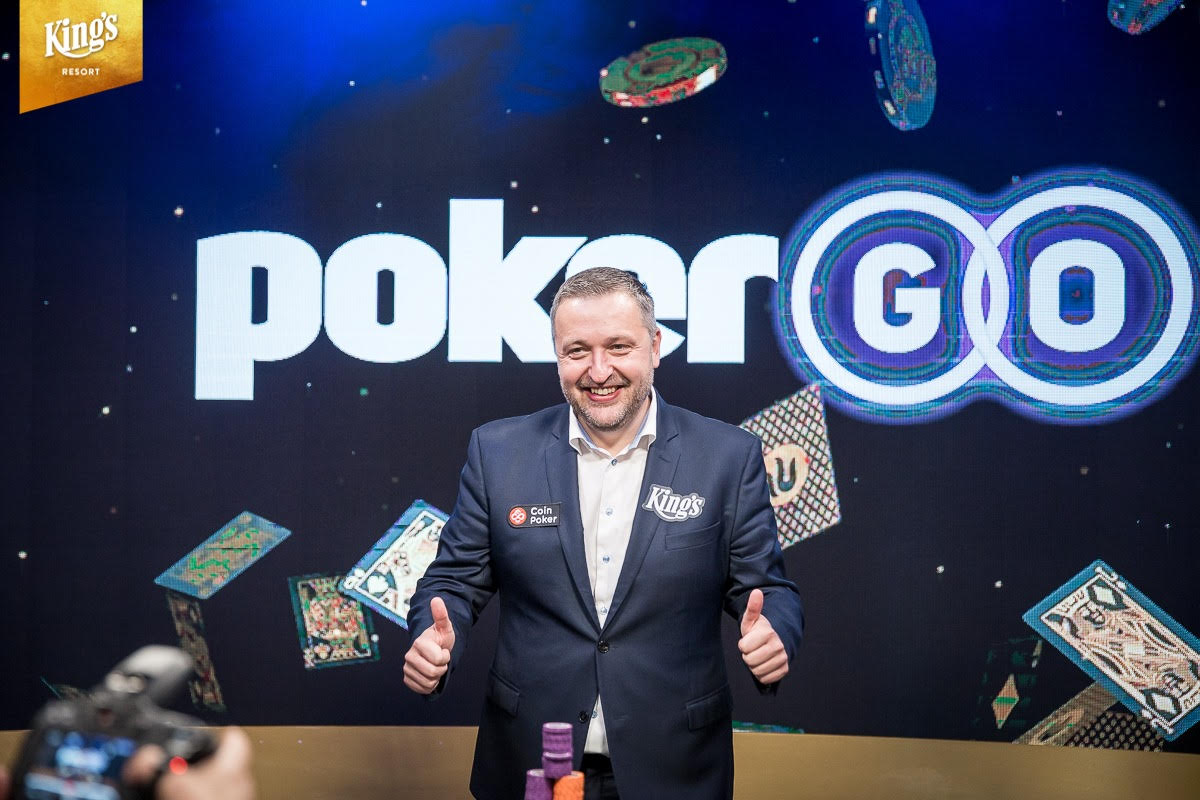 
Undoubtedly the biggest name when it comes to high-stakes poker tournaments across the world, Triton Poker recently hosted a few events at Kings Casino, Rozvadov, where the partypoker LIVE Millions Europe is also taking place. This isn’t the first time partypoker and Triton have collaborated, also doing the same for Millions Russia this time last year.

While other tournaments have been taking place, one of the most recent major ones to conclude at the venue was the €25k Triton Short Deck Event which attracted a field of just 27 entries due to the high buy-in. Five of them finished in the money and once again, all five were of different nationalities, something we saw in the Super High Roller as well.

It was Lithuanian business and popular poker entity Antanas Guoga aka ‘Tony G’ who ended up victorious in this tournament, bagging the top prize of €237,250 ($265,859) for this win. The player now has $6.3+ million in live poker cashes and he can add this one to his list of live poker titles earned across his long poker career.

In heads-up, he beat China’s Yake Wu and this would’ve been a big cash for the player as he had less than $500k in live earnings prior to this runner-up finish. Also on the Final Table was Kings Casino owner himself, Leon Tsourkernik, who eventually finished in third place for a prize of €104,500.

For more updates from Kings Casino and other major poker venues from across the world, stay tuned to GutshotMagazine.com.

Sign up to PokerSaint with the code “GUT100”. Also, check out our online poker rooms section, where you can read reviews on the biggest and best poker rooms in the country, while also taking advantage of their bonuses and promotions. Check out these top poker rooms HERE.