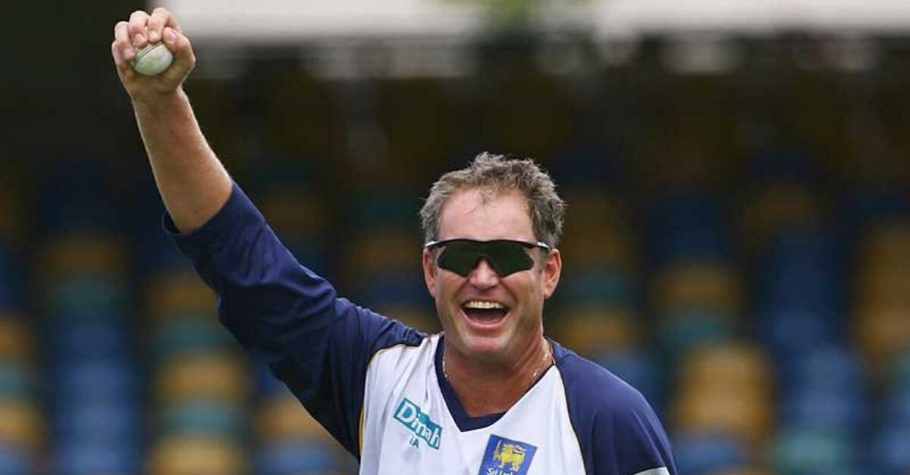 
Tom Moody Replacing Ravi Shastri As Indian Head Coach? Is The Former Australian Batsman Keen To Become Coach of Indian Team: Former Australia all-rounder Tom Moody may apply for the head coach of the Indian cricket team for the fourth time. Foxsports.com.au reported, “It is understood that the former World Cup winner and now the well-known coach is eyeing the position of coach of the Indian team, which will be done after Ravi Shastri’s tenure ends after the T20 World Cup.

The 56-year-old Moody, who is currently working as the Director of Cricket with Sunrisers Hyderabad in the Indian Premier League (IPL), has shown interest in becoming the coach of the Indian team in the past. He had previously applied thrice for the Indian coach position, including 2017 and 2019, but his name was never considered.

Shastri’s tenure as India’s head coach is only till the T20 World Cup, and the 59-year-old former cricketer has already made it clear that he will not ask for an extension. The Board of Cricket in India (BCCI) is now looking for a new coach.

Moody was the head coach of Sunrisers from 2013 to 2019, and in the meantime, the franchise won its only title in 2016. Moody’s compatriot David Warner was his captain then. He was replaced by England’s World Cup-winning coach Trevor Bayliss as Sunrisers coach, but the franchise appointed him as director of cricket. He has also coached the Sri Lankan team. 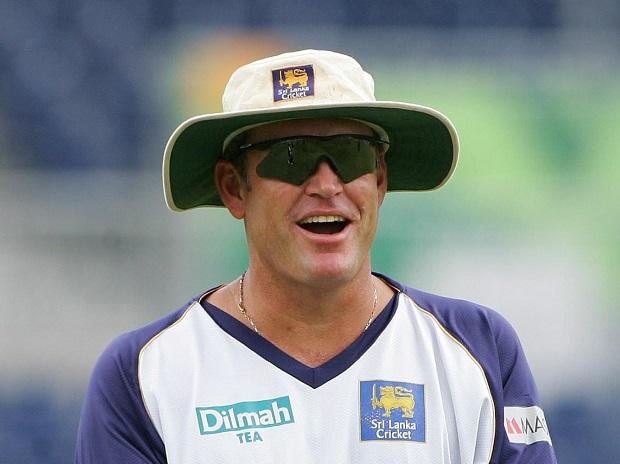 According to the report, Moody’s aspiration to coach the Indian team played a crucial role in Warner’s removal from the captaincy earlier this season and then dropping him from the playing XI for the last few matches.

“It is understood that the Sunrisers owners have considerable influence in the BCCI, and they can explain the decision to keep Warner out of the last few matches and give opportunities to the youngsters,” it added.

“Warner has also been approached by several other IPL franchises who are shocked by the decision to drop the stalwart batsman from the playing XI,” the report said.