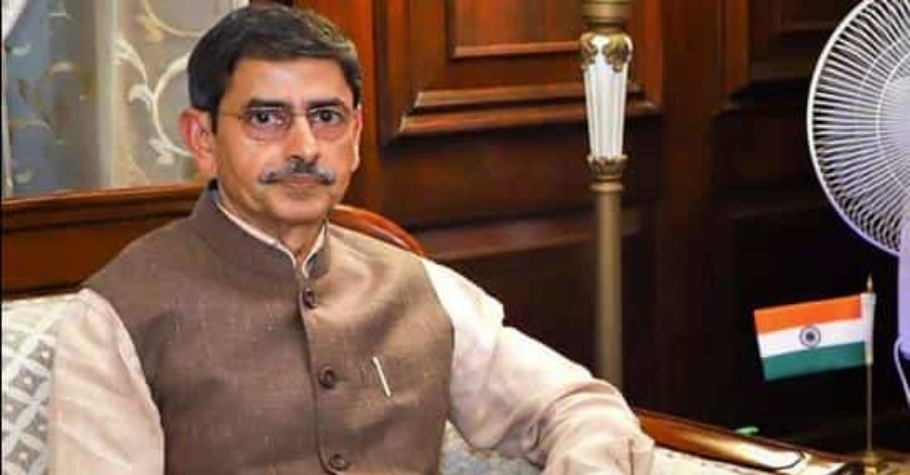 TN Governor Approves Ban On Online Gaming In The State

The news was reported by a local Tamil Nadu news platform earlier today. The Governor approved the ordinance last week, after which it was published in the Gazette on Friday.

The state government will take the next course of action and pass a bill. The bill will enable the making of a permanent act during the assembly session beginning on October 17.

The Tamil Nadu government had earlier moved to the Madras High Court post the court’s judgment imposing a ban on online gambling. The ban was enforced by the AIADMK government, which was in power back in August 2021.

In the previous ordinance enforcing the ban, the state had additionally levied a fine of ₹5,000 along with six months imprisonment to people who were found engaged in such gambling games.

The government imposed the ban in September after several cases of suicide led by losses suffered in online gambling games were filed. A young woman had killed herself after losing all the money and jewelry to online gambling in June. She allegedly lost 20 sovereigns of jewelry and ₹3 Lakh in cash. The woman was survived by her husband and two children, three and one years old.

In another case, a constable from the Coimbatore armed city force lost his life post losing money in online gambling. A painting contractor from Chennai named Nagarajan also committed suicide due to similar reasons. He was allegedly unable to bear the debt trap after losing money in the games. 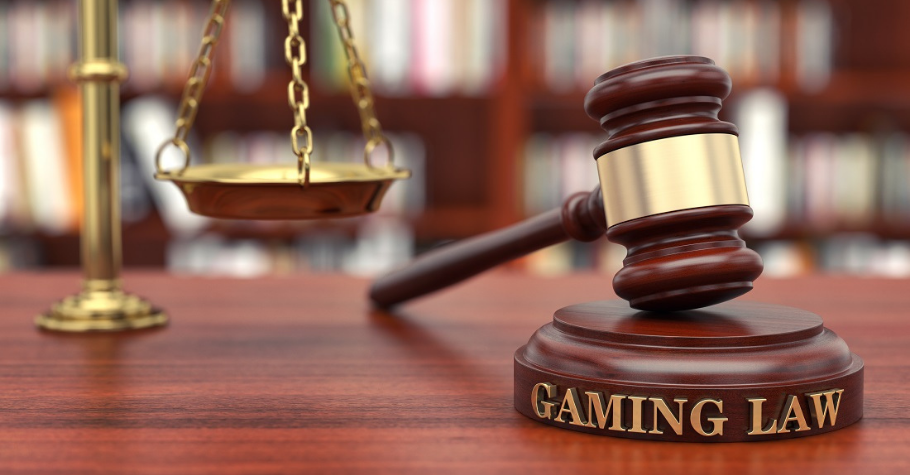 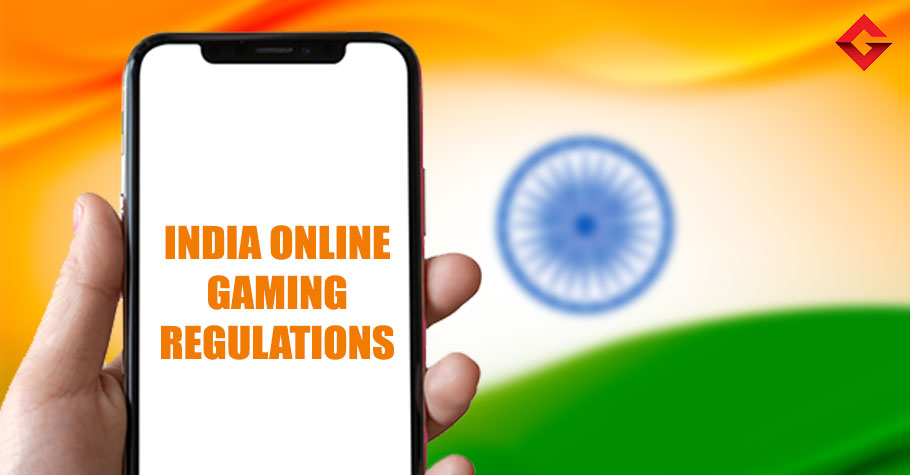 Indian Government To Launch An Online Gaming Re... 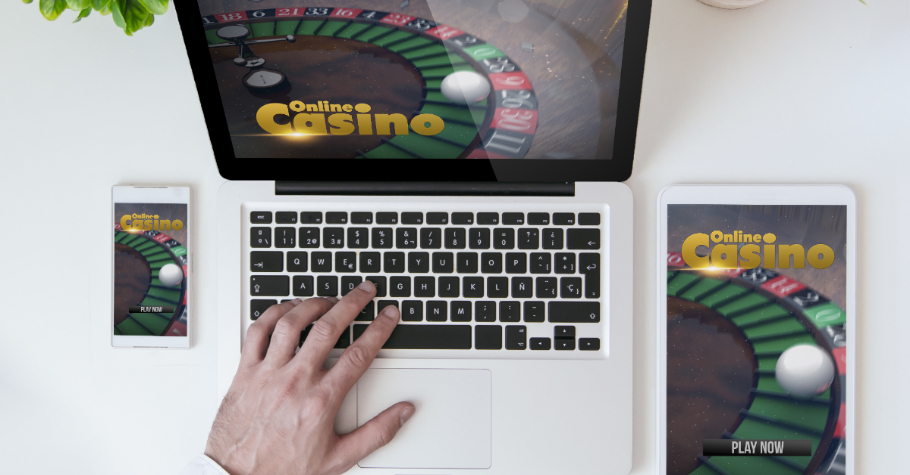