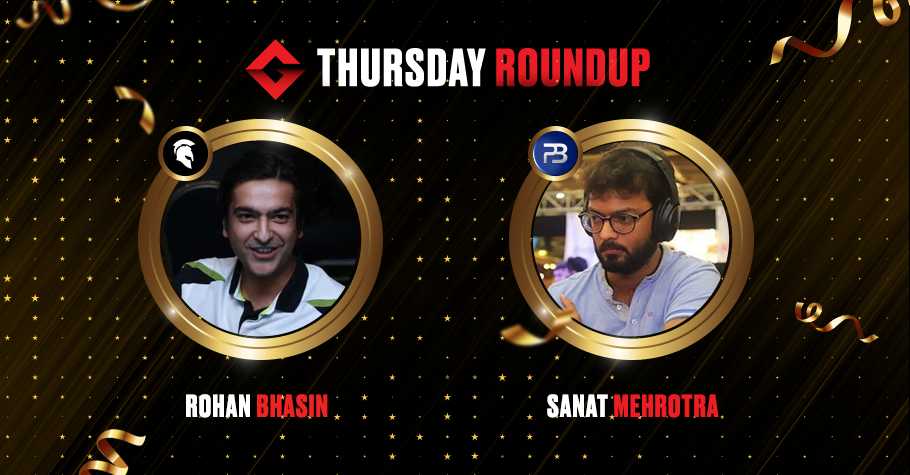 
Poker platforms swiftly give you the weekend vibe by increasing the guarantees one day at a time. Spartan Poker, PokerBaazi, and Adda52 had high-value tournaments and several achievers lifted titles and took hefty prize money home.

Trending Thursday tournament on Spartan Poker was quite an eventful one. There were 613 entries in total. The advertised guarantee of this tournament was surpassed and a bigger prize pool of INR 21,45,000 was formed. This INR 3,850 buy-in tournament was shipped by Rohan Bhasin aka ‘The Sightseer’ who cashed INR 4,16,227 in prize money.

Godfather tournament on Adda52 was an INR 5,500 buy-in event. The title of Godfather was clinched by several pros in the past and the word ‘Godfather’ itself holds a lot of weight. Poker pros like Aditya Sushant, Rubin Labroo, Vinayak Bajaj among others are the players who have shipped this tournament in the past.

The top 63 players were paid a min-cash of INR 11,900. There were 560 entries in total and ‘Wolowizard’ won the tournament. He thickened his bankroll with INR 5,76,354 in prize money. The advertised guarantee of INR 20 Lakh was crushed and an even bigger prize pool of INR 28 Lakh was formed. 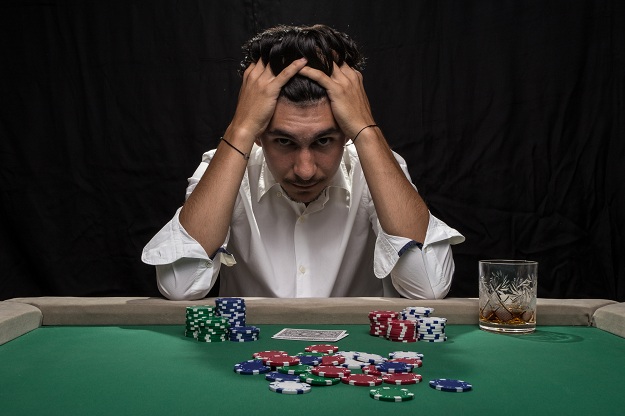