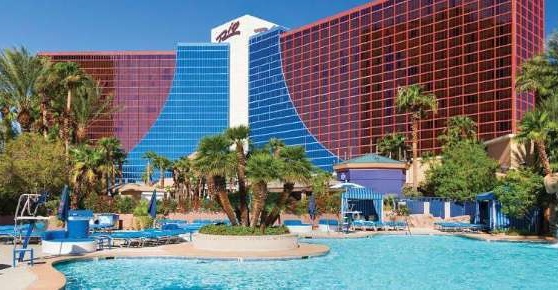 The Rio sold to Imperial Companies for $516 million


Caesar’s Entertainment is one of the most geographically diversified casino-entertainment providers among US casino companies. It all began in 1937 in Nevada and the company has expanded with new resorts and acquisitions since then.

On Monday, Caesars Entertainment announced in Securities and Exchange Commission the sale of their Rio All-Suite Hotel and Casino property for $516 million to Imperial Companies, a New York-based real estate firm.

Under the agreement to lease, Caesars will continue to operate the casino property for a minimum of two years while paying $45 million annually in rent. The buyer could opt to extend the deal for another year by paying Caesars $7 million. The entertainment company may continue to manage Rio or provide transition services to the buyer after the lease expires.

Rio will constantly be a part of the Caesars Rewards network during the lease term and this transaction will not end up making any sort of changes to the guest experience. Caesar’s marketing activities will remain unaltered. The World Series of Poker, a prestigious tournament will be hosted at the Rio in 2020 and therefore, the rights will remain with Caesar’s Entertainment itself as part of the deal.

One may even recollect that Caesars was acquired in a deal worth $17.3 billion by the Reno-based Eldorado Resorts where the two casinos merged to create the largest company in the USA. However, the deal was foreshadowed by Eldorado’s CEO Thomas Reeg when he mentioned that he desired more than one of Caesar’s nine Las Vegas properties.

New York real estate developers Eric Birnbaum and Michael Fascitelli co-founded the Imperial Companies in 2014. The website says that the company focuses on mixed-use, residential and hospitality assets across all major US markets. Let’s see what they have in store for this iconic casino resort in Las Vegas.