Team Revenant has qualified for the Call of Duty Mobile World Championship 2021 and will be representing India, South Asia and Middle East in the tournament. The one-month-old Call of Duty Multiplayer team emerged victorious in the Stage 4 regional qualifiers and will now proceed to Stage 5 of the championship.

Team Revenant had announced its new Call of Duty mobile multiplayer roster late last month. The roster is led by pro CoD player Nandhakishore Venugopalan aka ‘Abyss’. The other players in this roster include Neeraj Kumar GV aka ‘Bones,’ Omkar Pandit aka ‘Xyro,’ Srivatsan Suresh aka ‘OiL’ and Divyanshu Pabia aka ‘Rekkles.’ Revenant is being coached by veteran Australian CoD player Sundeep Bhatt aka ‘Natty’.

The qualifier match was played between Team Revenant and True Rippers Esports. It was an intense and hostile battle with both teams eyeing victory. True Rippers had a 2-0 lead initially, over Team Revenant. But Team Revenant made a solid comeback and sealed their spot in the Stage 5 World Championship Finals by beating True Rippers 3-2.

The founder and CEO of Revenant Esports shared his excitement via a LinkedIn post saying, “Super proud of our Call of Duty Mobile Team to be representing India in the Call of Duty Mobile World Championship 2021: Stage 5 to be held in North America.” 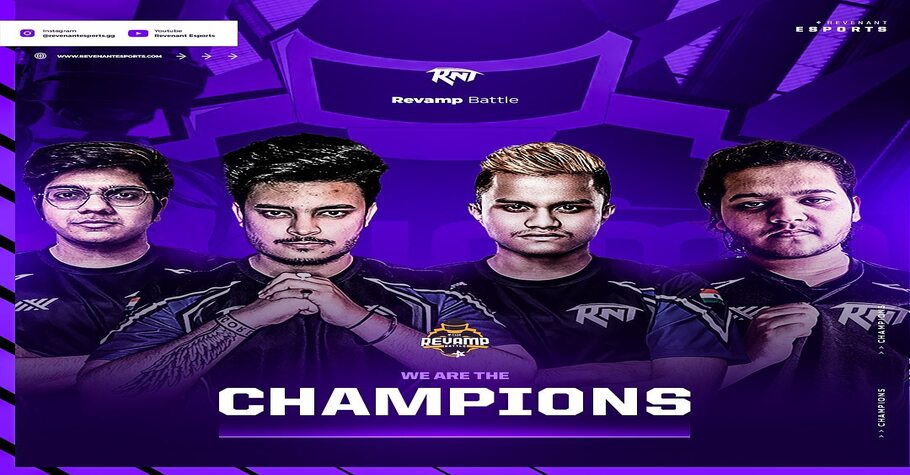 Call Of Duty Reveals Name And Theme For Season 5