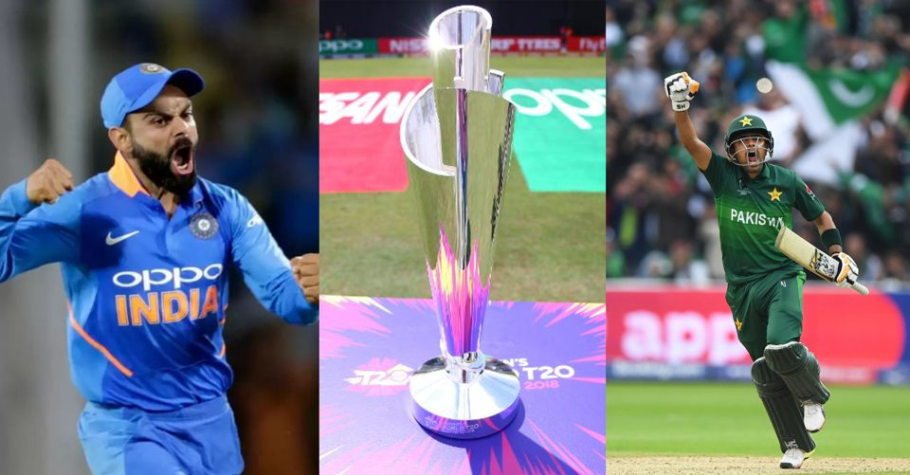 Readers can get all the updates on gutshotmagazine.com with respect to SHA vs TIG Dream11 prediction, BYJU’s Pondicherry T20, 2021, live-streaming and head-to-head battles.

The Indian team has been placed in Group 2, in which team India has to play a total of five matches. India, Pakistan, New Zealand and Afghanistan will be playing in Group 2. In this group, two more teams will appear after the qualifying matches. India will start their campaign with a match against Pakistan on 24 October. The entire league is scheduled to be played in Dubai.

Due to the popularity of the India-Pakistan match, people anticipate more enthusiasm from this group. The two teams have not played a bilateral series for a long time and have only clashed in ICC tournaments for several years now. The last India-Pakistan clash was in the 2019 ODI World Cup, which was won by Virat and Co. India will take on New Zealand in their second match in the Super 12 stage. This match will take place in Dubai on 31 October. After this, team India will play the third match against Afghanistan on November 3.

India-Afghanistan match will be held in Abu Dhabi. India has to play the remaining two matches of the Super 12 league against the winner of Group B (November 5 in Dubai). At the same time, there are teams like Australia, South Africa, England and West Indies in Group 1 in Super 12. There will be two more teams added to the group. West Indies are the current T20 world champions and they are the toughest contenders in the league. Both form and statistics are in favor of the West Indies. However, Australia has not been in the best form for some time and will face a tough fight from the rest of the group for a place in the semi-finals.