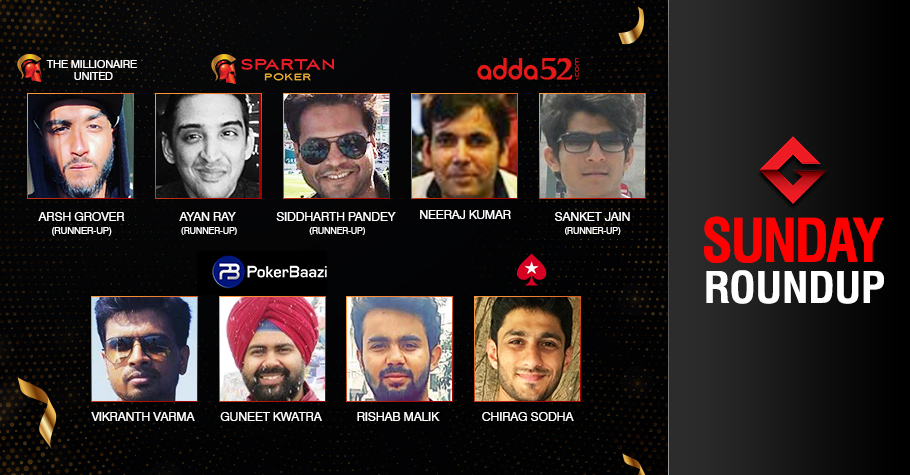 
Another Sunday lit up the virtual felts with big winners taking away bundles of cash prizes! The regs and newcomers across the country took advantage of the massive tournaments and guarantees. Big events on Spartan Poker like The Millionaire United, PokerBaazi’s PMVS and Adda52’s AOPS concluded yesterday by crowning their ultimate winners. And here is a complete summary of Sunday night…

The multi-flight Millionaire United ₹1 Crore GTD came to a standstill at 1:53 am last night on Spartan Poker. The event pulled out a pretty good field on Day 1A and Day 1B with only 346 survivors taking their seats on Day 2. Eventually, the top 183 players earned a share from a juicy prize pool of ₹1 Crore. After intense grinding sessions, it was ‘lol this guy’ who rode past the field to add the Millionaire title to his poker CV by defeating circuit popular Arsh Grover aka ‘BigggTymeR’ in heads-up and clinched to the top prize!

Spartan Poker’s Sunday flagship tourney Sunday SuperStack ₹45 Lakh GTD kicked off at 8 pm last night garnering a field of 883 entries for ₹5,500. Coming out on top was ‘Langer’ to ship the event, banking the winner’s prize money after knocking out online crusher Ayan Ray aka ‘interlalia_1’ in heads-up. Before the tournament concluded the top 87 players added ₹13,000 to their poker bankroll.

Another major attraction on Spartan Poker last night was Big Daddy ₹10 Lakh GTD which came with a buy-in of ₹2,200. A total of 475 runners joined the field out of which only the top 47 earned a min-cash of ₹5,000. Topping the list and claiming the title was ‘Combat’ while his opponent online reg Siddharth Pandey aka ‘champ-ak’ secured the second place payout.

A total number of 349 entries registered on PokerBaazi’s PMVS #21 ₹5 Lakh GTD after paying ₹1,375. Eventually, money reached the top 45 places and the last man standing was ‘borntrouble’ who banked ₹1.05 Lakh in prize money after defeating Amit J aka ‘churu’ in heads-up. The latter settled in the runner-up position and took home ₹75,000.

One of the major attractions of the PokerBaazi Monthly Value Series (PMVS) was the PMVS #24 Main Event ₹50 Lakh GTD. A massive field of 1,000 entries took to the field after paying ₹5,500 and the top 117 players finished in the money. It was Guneet Kwatra aka ‘guntz’ emerging triumphant after knocking out Ankit Jajodia aka ‘akj290’ in heads-up for ₹8.6 Lakh in prize money.

At 8 pm last night, PokerBaazi hosted PMVS #25 BSS Megastack ₹10 Lakh GTD which pulled out a total of 468 entries. The advertise guarantee was surpassed and ₹11.7 Lakh in prize pool was drawn. Ultimately, it was Rishab Malik aka ‘ryuk’ who outlasted the field and defeated Rajat Mahajan aka ‘happyfish’ in heads-up to bag ₹2.35 Lakh in prize money while Mahajan earned ₹1.65 Lakh.

The 11-day long May edition’s Adda52 Online Poker Series (AOPS) concluded yesterday with the biggest event being AOPS ME Finale ₹2 Crore GTD. The tournament comprised of six starting flights, ultimately only 239 survivors took their seats in finale. After 8+ hours of grinding, it was ‘autobot93’ who shipped the event, earning a whopping ₹50 Lakh in prize money!! The winner defeated Sanket Jain aka ‘cowboy12’ who boosted his bankroll by adding ₹26 Lakh and secured the second place.

Circuit grinder Neeraj Kumar aka ‘Kumartomar’ rode past the field to take down AOPS Colva ₹20 Lakh GTD last night on Adda52. A total of 825 entries registered to the field after paying ₹2,500. The top 92 finishers profited by earning min-cash while Kumar took away the largest chunk of the final prize pool! He defeated Ayush Garg aka ‘lazyman’ in heads-up for ₹4.6 Lakh in prize money. Garg settled in the runner-up position for ₹2.64 Lakh.

INSCOOP is underway on PokerStars and yesterday saw Event 84 Sunday Special ₹25 Lakh GTD which had a buy-in of ₹5,500. A total number of 527 entries joined the field, bringing the prize pool to ₹26.35 Lakh. Claiming the first-place prize money of ₹2.33 Lakh was Anant Chaudhary aka ‘antypanty’ who eliminated Anmol Narang aka ‘addurrB’ in heads-up and clinched to the title!

The major attraction on PokerStars was INSCOOP – 87 Sunday Highroller ₹30 Lakh GTD which garnered a field of 220 entries. The top 35 players benefited by earning a min-cash of ₹28,000 but claiming the biggest portion of the prize pool was online grinder Chirag Sodha aka ‘WhyworrY_56’ who topped the field after players settled for a heads-up deal. Sodha earned ₹5.40 Lakh in prize money while his opponent ‘Poppy369’ banked ₹4.80 Lakh. 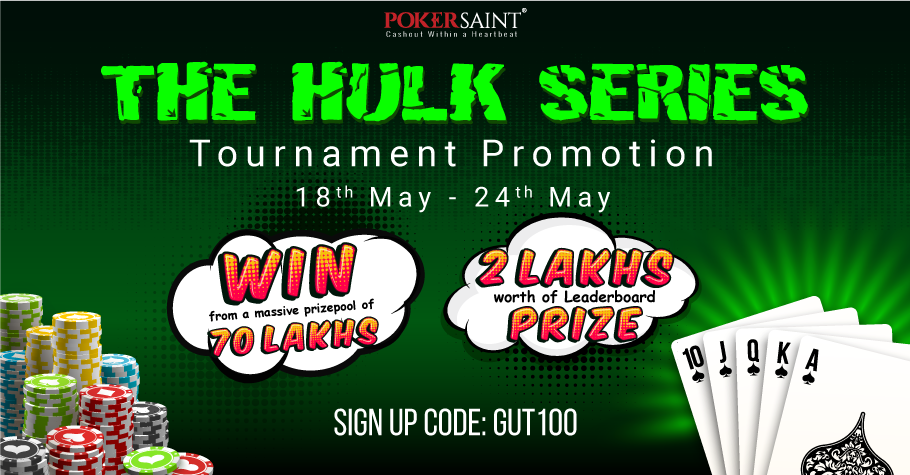 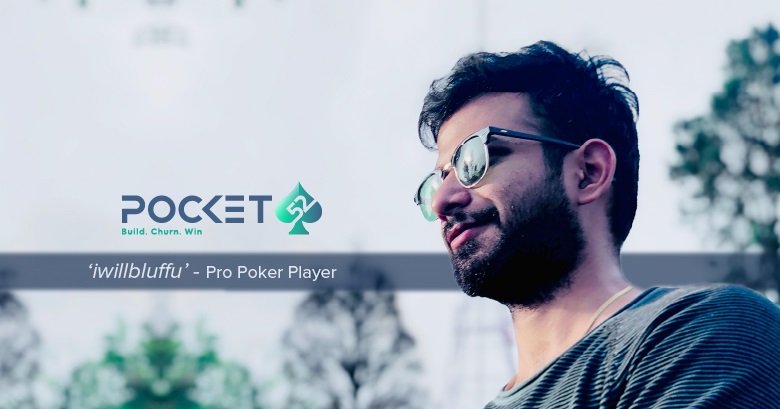 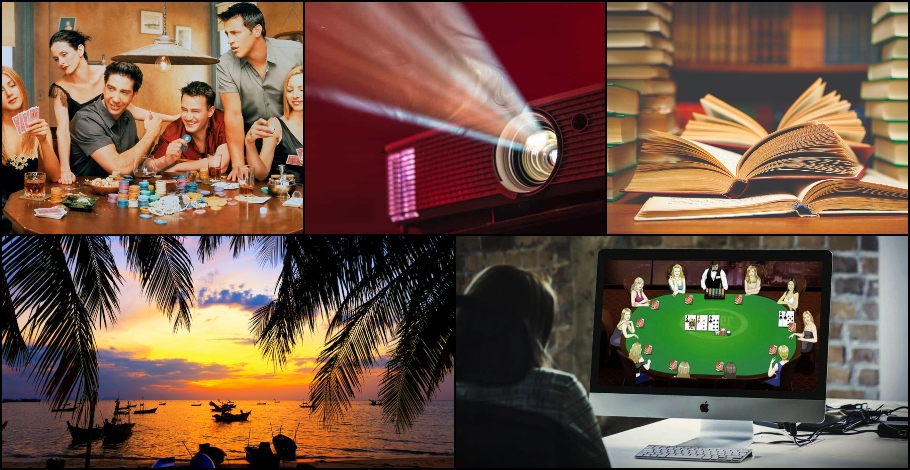