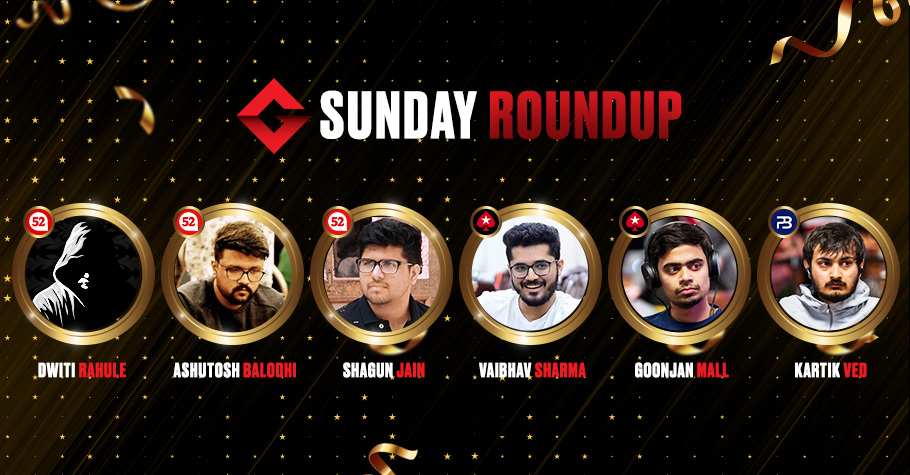 Sunday Round Up: Pros Like Kartik Ved, Ashutosh Balodhi, Goonjan Mall & Others Ruled The Online Felts


High value tournaments rained down on Sunday night and players soaked themselves in the thrilling action. Along with the ongoing Final Table Series 3.0, Adda52 also hosted its Nano Poker Series which concluded yesterday. PokerBaazi and PokerStars on the other hand welcomed its usual weekend crowd of players. With so many Sunday winners, let’s take a look at the full report.

The BSS SuperStack on PokerBaazi welcomed 393 total entries into its fold. The ₹5,500 buy-in event ensured a high-octane energy on the platform. After a long grind, the tournament ended with the top 45 places being paid. The min-cash stood at ₹11,200. 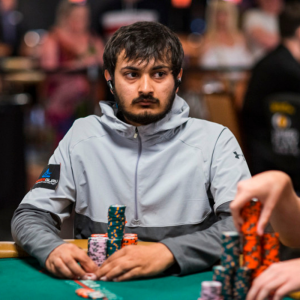 When the action reached the final table heads up, it was between WSOP bracelet winner Kartik Ved aka ‘TheInternetKid’ and IOPC January 2021 ME winner Laksh Pal Singh aka ‘boomtlt23.’ The heads-up battle raged on for a while but in the end a deal was struck with Ved winning the title spot and a prize money of ₹3,93,000 while Singh received ₹3,21,000 in runner up position.

Sunday night was the last day for Adda52’s Nano Poker Series. The tournament series was a success with the NANO Main Event Finale coming to a close. The event had a buy-in of ₹1,650 and 157 entries survived to Day 2. Out of this, the top 103 places finished in the money. The min-cash amount was ₹5,750.

Ultimately, it was player Dwiti Rahule aka ‘dstar’ who shipped the tournament for a lion’s share of ₹5,52,250. In the runner up position was Ravinder Singh aka ‘ravikirti’ who took home ₹3,25,000 in prize money. 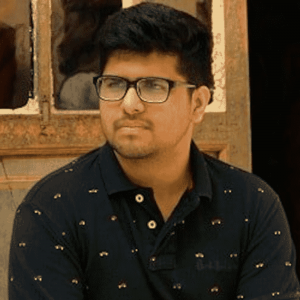 With the Nano Series coming to a close on Adda52, the platform also hosted its Mega Suites event. There were a total of 500 entries that flocked to the ₹5,500 buy-in tournament. Players who made it to the top 49 places made the money. The min-cash given was ₹13,750. 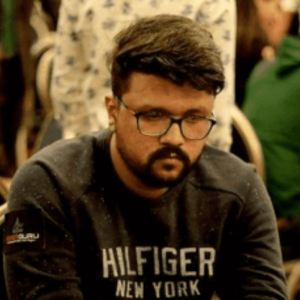 Millionaire Main Event winner Ashutosh Balodhi aka ‘senojwod’ clinched the title spot and added a sum of ₹5,01,648 to his bankroll. Poker pro Ratul Steves aka ‘riverking021’ was the event’s runner up with ₹4,73,352 in his bankroll.

Adda52 Millions is a marquee Sunday event on the platform and was a huge success. The tournament had a ₹11,000 buy-in and welcomed 256 total entries to its fold. This resulted in the advertised guarantee being surpassed. The final prize pool amount was ₹25,60,000.

It was an anonymous player ‘Mantri97’ who shipped the tournament and took home a pay cheque of ₹6,65,600 for his skillful performance. Right behind was Avadh Shah aka ‘cateyes’ who received ₹3,96,800 in prize money for his efforts.

The online felts on PokerStars were quite busy with its Sunday Special event taking place. Drawing in a crowd of 269 total entries, the tournament ran till the early hours of the morning. The progressive knockout format kept the energy high and the top 31 places were paid in the end. The min-cash stood at ₹10,395. 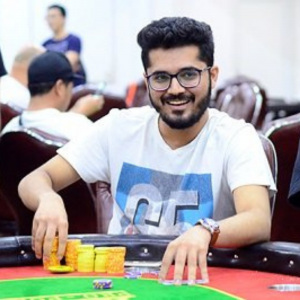 Online reg Vaibhav Sharma aka ‘GTO_LIFE_GG’ took over the title spot and added ₹3,70,300 to his growing poker bankroll. Mystery player ‘dealthemaces’ went home with ₹2,33,793 in runner up position.

The second high value tournament on PokerStars was the Sunday Highroller that had 125 total entries. With a buy-in of ₹11,000 the tournament proved to be successful and exciting. However, in the end only the top 15 places were paid. Players who made the money, walked home with at least a min-cash of ₹32,004. 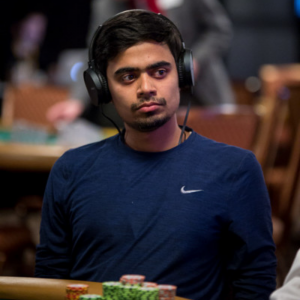 Online pro Goonjan Mall aka ‘gmtesting.ind’ was the title winner and he pocketed a well-deserved ₹3,28,778 in prize money. Shashank Shekhar aka ‘Goldfish097’ finished in second position for ₹2,53,042. 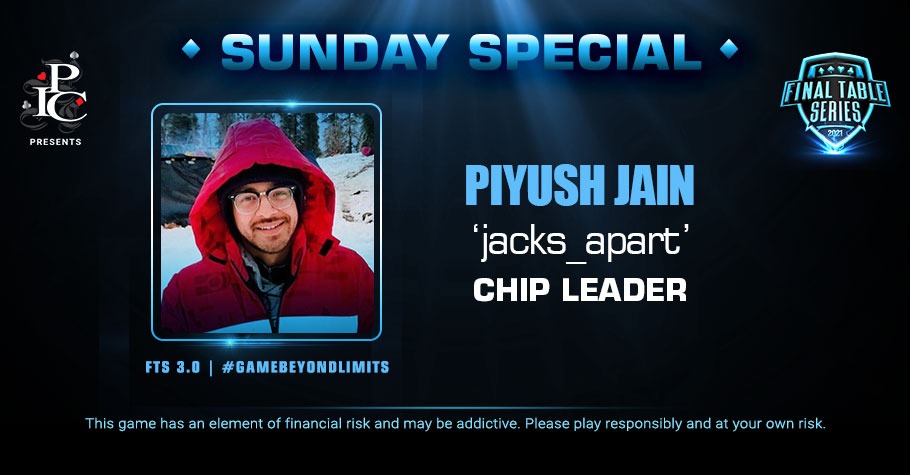 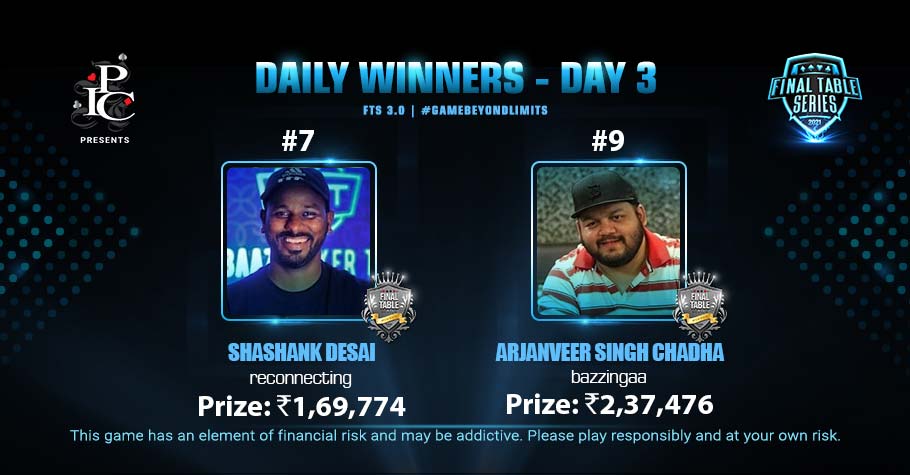 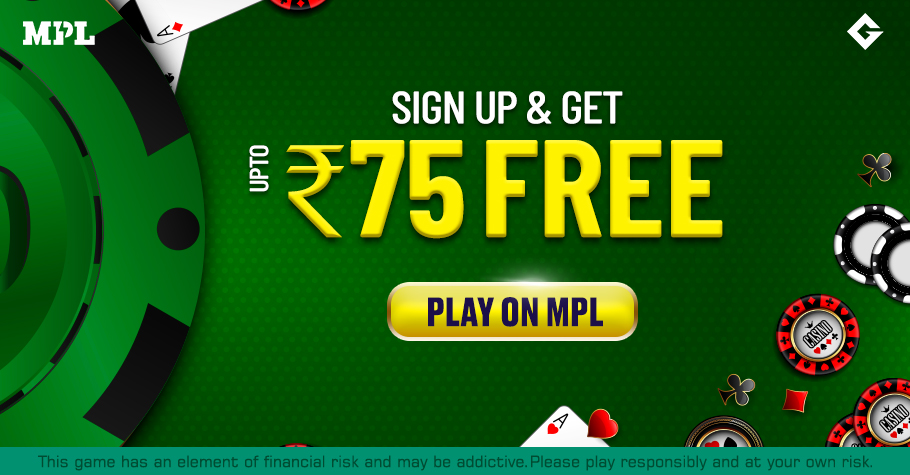 Sign Up And Get Up To 75 Bonus On Mobile Premie...