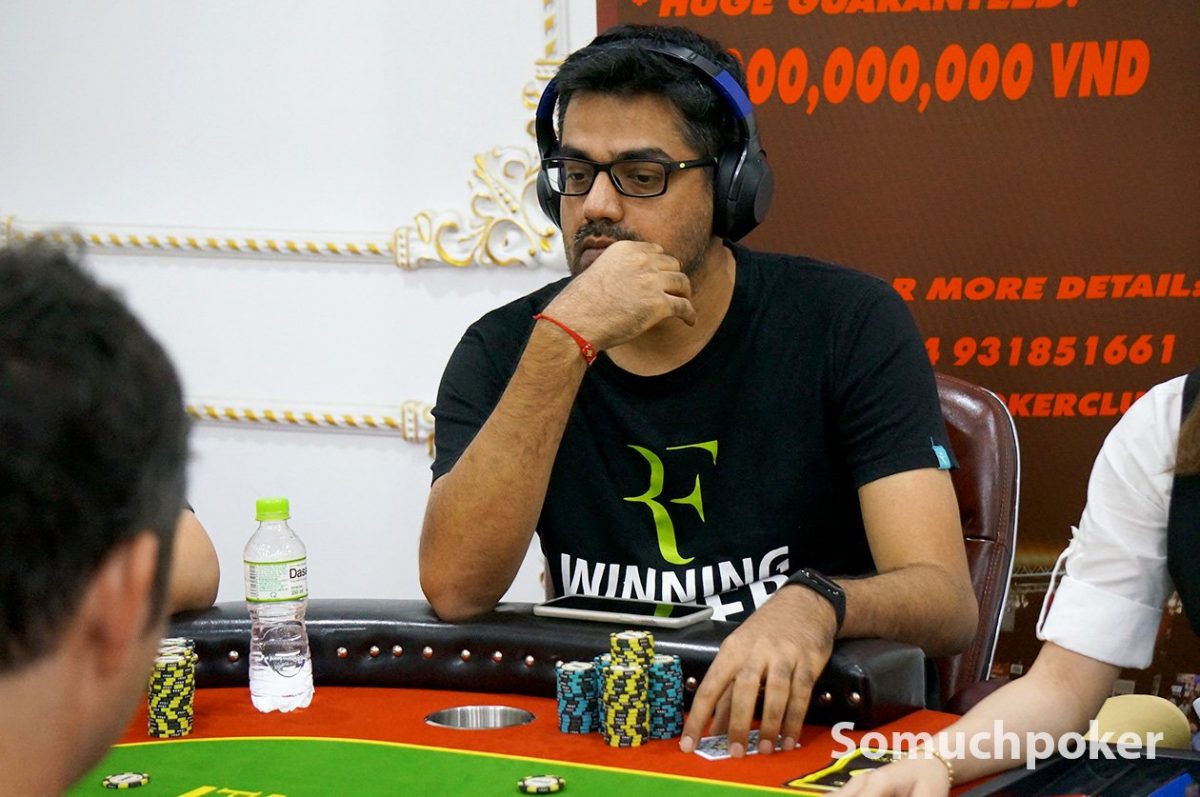 
As the name suggests, the Welcome Event was the first event of the World Poker Tour’s (WPT) inaugural stop at Vietnam. The VND 7,700,000 buy-in tournament saw a total field of 137 entries which then boiled down to the final 9 players, with a total of 18 players being paid out.

There were a few Indian pros in attendance but the player who made the deepest run was Sumit Sapra, an accomplished player in both live and online circuits. He finished Day 1 5/9 in chip counts but improved yesterday to chip up and eventually finish second in this tournament at the Pro Poker Club in Ho Chi Minh, Vietnam.

The final table was dominated by Vietnam local players but the player who went on to ship the tournament was Netherlands’ Nguyen Dang Toan who took away the top prize of VND 260,000,000. The player struck a deal with Sapra in heads-up and the latter took away VND 163,720,000 (~INR 5.05 lakh) in prize money.

Gutshot had a word with Sapra after this big win in the opening event at Vietnam. He said, “I was down to 7BB when we were 6-handed but always believed that I could come back. I felt like I had an edge over the players remaining so did not need to take any marginal spots.”

Action at the WPT Vietnam MAIN EVENT VND 8 Billion GTD begins later today and we’re backing Sapra to do well in this tournament too, so keep reading GutshotMagazine.com for further updates.