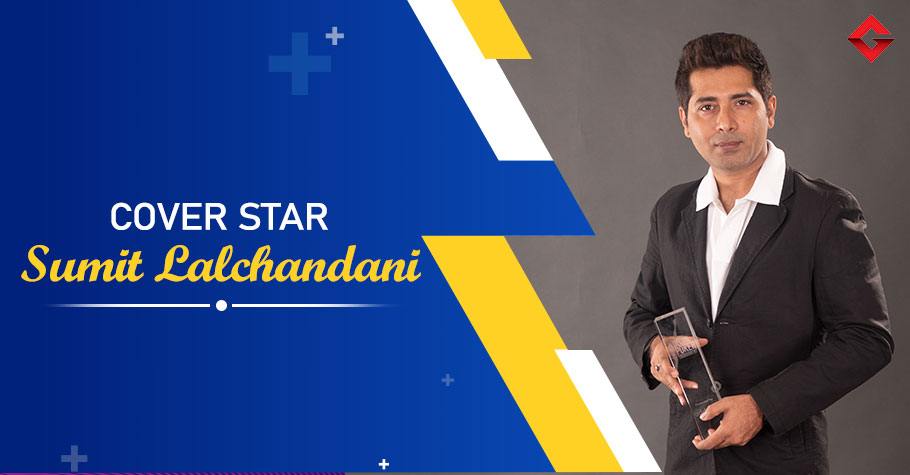 Sumit Lalchandani: A Hero On And Off The Felts


“I have a lucky stone that I kept with me and use while entering into a tournament. I kept it with me throughout my journey,” says Deltin Poker Tournament Main Event winner Sumit Lalchandani. This Pune-based player went to Goa for a leisure trip and ended up shipping the ME after grinding amongst pros like Ankit Wadhawan, World Series Of Poker (WSOP) bracelet winner Nikita Luther, Kshitij Kucheria among others.

Lalchandani is one of many who started playing poker during the pandemic induced lockdown. Although he has an online profile, he prefers to grind in live tournaments. After attending the Deltin Poker Tournament (DPT) aboard the Deltin Royale, this player has become a fan of the brand and of Adda52. With much glee, Lalchandani said, “Any Deltin event, I will surely try to attend. Thanks to Gauravjit, Naresh, and Praveen who helped me at Deltin and were supportive.”

“It is truly special because it gives a great playing field to all poker lovers to come out there and have an amazing experience of playing live MTT. I would like to take this opportunity to congratulate Deltin and Adda52 for pulling off such a huge event and giving everyone out there, an amazing experience. Of course, it has been the most special for me because I won the DPT title” he added. 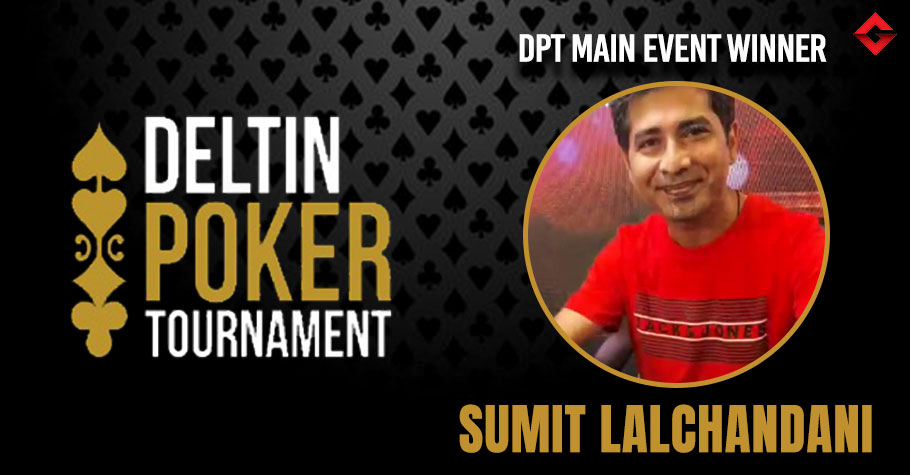 Talking about his experience at the tournament, this Pune-based player said, “I went with zero expectations but it was really fun. I did not have a great start. I lost twice (Day 1A, 1B satty) but I made it to the ME by playing in the last flight. I told my wife that if I make it to the top 8, I’ll just make it to the finals (heads-up).”

He further added, “Well, it was a roller coaster, I was actually the short stack in the top 3 and then had a couple of full double-ups from both the players and became the chip leader. Then Ankit went all-in with (A3) and I called with( A9) and then there were two. Sandeep did get a double up and won a couple of pots to chip up. Finally, it all ended with me winning it with Kd 5h.”

A little backstory about Lalchandani tells us that he is into construction business, and only happened to visit Deltin Royale when he was on vacation in Goa. Lalchandani says that he has always been intrigued by the skill element in the game. Talking about his pre-game rituals, Lachandani adds, “Stay calm, don’t try to change your game by looking at others. Be honest. Keep it simple and hopefully, you will make it. I kept it simple and I survived it.”

Although this Pune-based player talks about poker being a skill game, there’s surely a luck element that he believes in. Talking about his pre-grind rituals, Lalchandani said, “I have a lucky stone that I kept with me and use it while entering into a tournament. I kept it with me throughout my journey.”

Read the full article on read.gutshotmagazine.com. 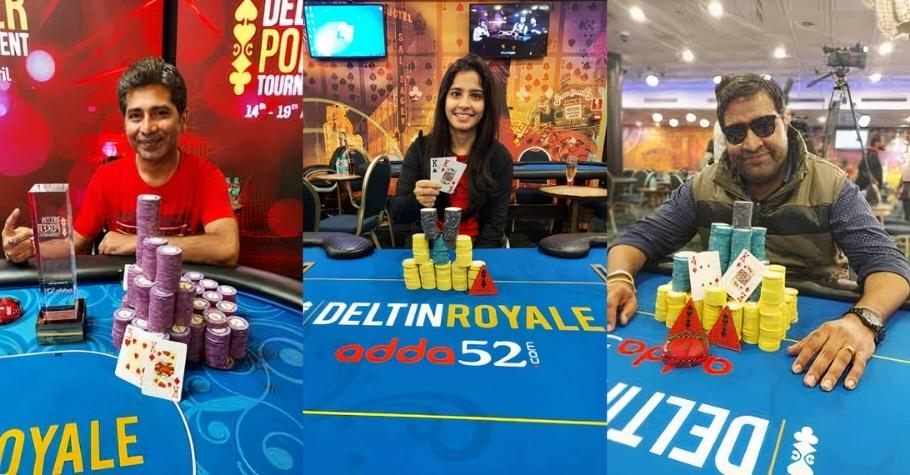 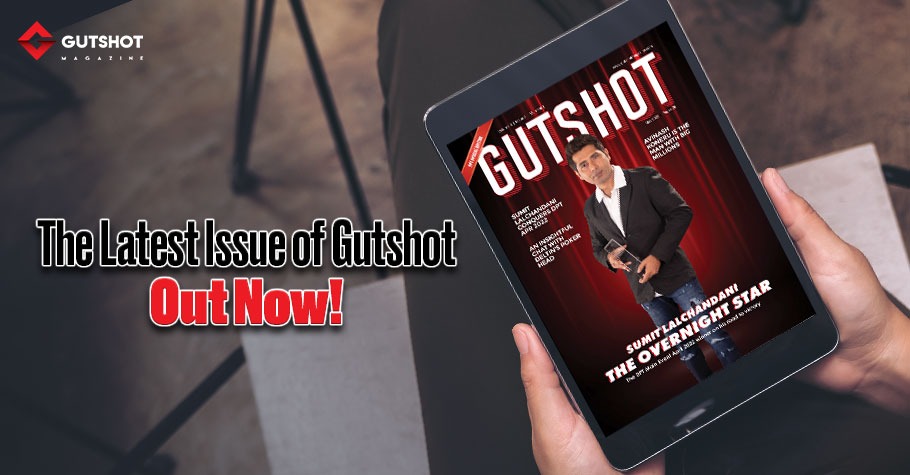