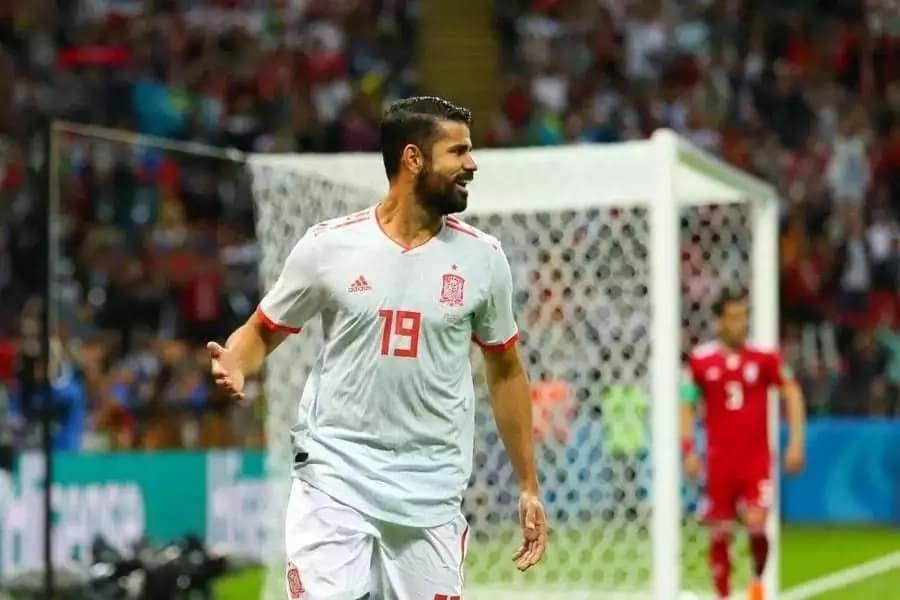 Spain scrape through against Iran in FIFA WC

It was a day for low scoring games at the 2018 FIFA World Cup in Russia, although all favourites ultimately got through with the 3 points they were expected to get. In the first game, Portugal beat Morocco 1-0, followed by Uruguay beating Egypt 1-0 and then Spain finishing the day off by beating Iran 1-0.

Again, after scoring 3 goals against Portugal, most would’ve expected this match to be a goal-fest, but Iran was on top of their game, even though they didn’t have much of the ball. Spain held a massive 73% of the ball possession during the first half, but the score line read 0-0.

One man who really impressed was 25-year old Iranian goal-keeper Alireza Beiranvand, without who the score line would’ve looked completely different. One brilliant moment he had was a double save in the 49th minute, where he completed a diving, one-hand stop, and then recovered in time to push out the danger of a rebound shot as well. Even the Spanish players appreciated this effort.

Diego Costa scored two against Portugal and it was Costa again, who eventually opened the scoring by finding the net in the 54th minute of the match. He received the ball in the box and turned to fool two defenders before getting the ball past Beiranvand and giving Spain a 1-0 lead.

We thought this would release the hold Iran kept on Spain, but the Iranian intensity only increased, with more chances and more shots on goal being taken. They burst out in celebrations when they scored to equalize in the 62nd minute, but their celebrations were short-lived as the VAR (Video assistant referees) technology spotted an offside and disallowed the goal. Iran made a few more chances but Spain held on to a 1-0 victory. Full match highlights: