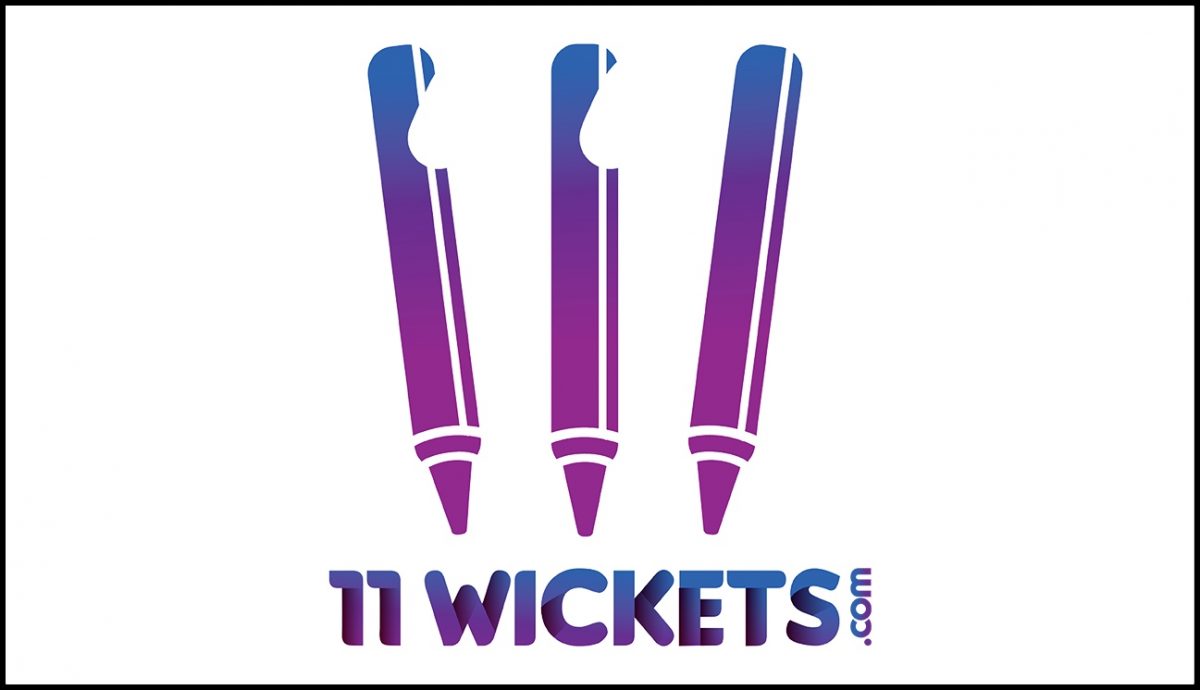 
11Wickets, an up and coming entrant in the burgeoning fantasy sports market in India, has followed suit of the recent spate of sponsorship withdrawals from Pakistan Super League (PSL) and have themselves decided to terminate its sponsorship too. This decision was taken in wake of the recent terror attack in Pulwama district of Southern Kashmir.

Earlier, following the attack, PSL sponsors like broadcast partner DSport, fantasy sports giant Dream11, cricket news website CricBuzz and IMG Reliance ended their relationship with the league, although IMG Reliance’s withdrawal could even mean the shutting down of PSL, since it is was a major sponsor of the league.

The Pulwama terror attack happened last Thursday, 14th February. A convoy of vehicles carrying security personnel on the Jammu Srinagar Highway was attacked by a vehicle-borne suicide bomber. The incident resulted in the loss of 40 Central Reserve Police Force (CRPF) soldiers. Pakistan-based terrorist group Jaish-e-Mohammad (JeM) claimed to be the mastermind behind the attack and a Kashmiri local and member of JeM named Adil Ahmad Dar was ultimately identified as the attacker.

Navneet Makharia, founder and CEO of 11Wickets also made a statement saying, “The incident is deeply regrettable. Due to the unfortunate events last week which resulted in the death of our beloved soldiers, with immediate effect, 11Wickets is pulling out as the co-partner of PSL on DSport.”

The league has already begun is 4th season on 14th February, the same day the attack happened. The league will end the season on 17th March. PSL was founded in 2015 and kicked off in 2016 with its first season becoming hugely popular in the country and neighbouring regions. The 4th season has 6 teams and 34 matches are scheduled between them throughout the duration.

Before sponsoring PSL, 11Wickets had been the title sponsor of the Afghanistan Premier league team Nangarhar Leopards for the 2018 season. It has also co-sponsored cricket tournaments in Mzansi Super League 2018 and Bangladesh Super League 2018-19.

11Wickets had made headlines recently, by partnering with Amazon Pay to offer its services on 11Wickets. They also signed up Sunny Leone last year as the brand ambassador. In a press release, the stated, “In a nation where the population counts in billions, cricket is more than just a sport. The sense of unity and joy that cricket builds is unlike any other activity in the nation.”

The whole of India is still in mourning after the shameful attack and 11Wickets have made the right decision by putting its foot down. Stay tuned to GutshotMagazine.com for more sports news like this and other gaming news from around the world.