Sony recently published a new patent, owing to which it has programmed Artificial Intelligence(AI) that will allow users to customize the characters in the video games. The new AI program evaluates the unique characteristics of the players based on the player accounts.

The AI program observes some of the simple habits and behavioural patterns of the player to offer an accurate choice range. The main motive of this AI program is to create a character that will play similarly as the player. A player can decide if he wants to play or let his AI character play for him.

The program also includes a feature where the AI will notify the player whenever he is facing any difficulty completing a task and the player can put AI to use to overcome any hurdle. Players can also mark the activities that were accomplished with the help of AI.

With these AI programs, Sony aims at making gaming easier and inclusive for players. Their goal is to allow users to develop personalized gaming characters for themselves, which will be an exclusive gaming profile of that player. In this way, players can trust their AI version to play and complete the games or parts of the games on their own terms in both single-player as well as multiplayer modes.

Sony also agrees that the AI character may not be 100% proficient at all times. It may get stranded in some tasks. To do this Sony has have provided a curriculum with online information manuals that can seek help automatically when stranded. According to this guideline access function, the AI character will be able to ask for help from numerous expert players to complete the given task for the user. Sony has also made sure that the AI character would not completely replace the user and it will not interfere in the users game without the knowledge and approval of the user. 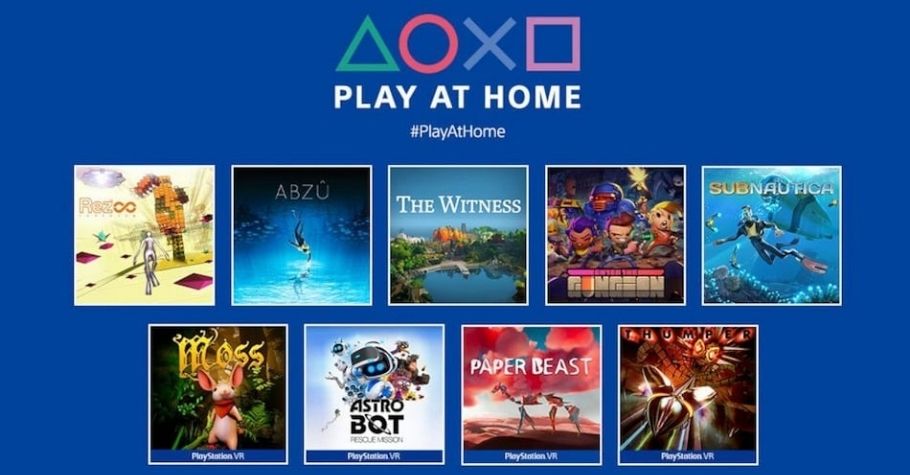 Sony Announces New List Of Games For Play At Ho...