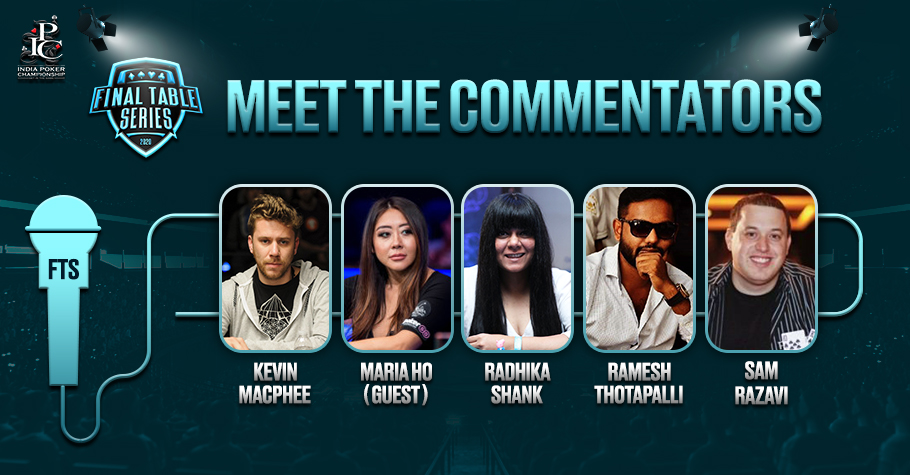 
The Final Table Series (FTS) by India Poker Championship is the most looked after poker tournaments in India. The tournament series will run between 16-23 Nov on Spartan Poker and will see all major final tables being live streamed on various media platforms. We have a number of guest commentators from India and international to take us through the action.

The commentators are going to add their magical touch to the streaming session. To begin with, we have Sam Razavi, Kevin Macphee, Radhika Shankar, Ramesh Thothapalli and Maria Ho. The commentators are pioneers in this industry. Talking us through the game, they will help us understand the game in a better manner.

Sam Razavi is a 2018 WSOP Millionaire Maker Runner Up & Player of the Year – Asian Poker Tour. A mainstream actor by profession, Razavi was introduced to poker by one of his friends. He worked for a decade as a heads-up no limit specialist online, after which Razavi went onto secured a sponsorship with Black Belt Poker under the mentorship of Neil Channing. Of his 224 live tournament cashes, he has won 42 outright, placing him 15th in the world for number of live tournaments won and number 1 in the UK for number of live tournaments cashes. Razavi has commentated on several high-profile events in India and is looking forward to calling in the action on the IPC! 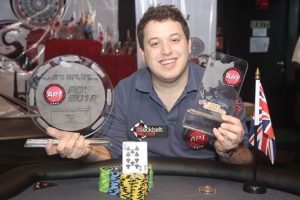 Kevin is a two time WSOP bracelet winner from Idaho. Macphee has won over 50,000 tournaments and has accumulated over 13 Millions in cash in both live and online competitions. He broke out as a star on the international tournament scene in 2010 when he won the infamous European Poker Tour, Berlin for €1,000,000.  We’re looking forward to Macphee shaking up things at the Final Table Series! 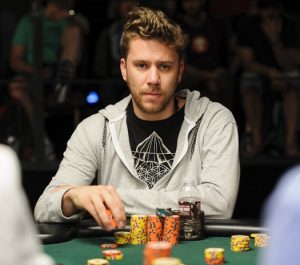 This 43 year old mother is a Poker lover. A poker enthusiast, Shankar has been playing since 2018. The 3rd winner at the DPTx Main Event is also a student at Poker Bootcamp India. Talking about being one of the commentators for the FTS, Shankar says, “I yearn to get better and better at the game with each passing day. I watch, read, study, play poker all the time, when I’m not busy being a mum to my six-year-old daughter! I’m a student at the Poker Boot Camp India for the last one year, and they have helped me grow manifold, the changes are evident not only in my game play, but also in my confidence, understanding and application of concepts and strategies. I’m super excited to be on board as commentator for the FTS.” 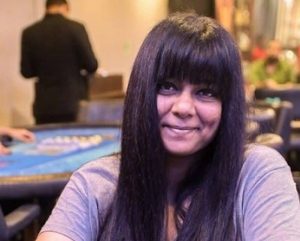 Born in the southern city of Visakhapatnam, Thothapalli has been a recreational poker player since a decade now. An MBA holder from MIT, shipped multiple tournaments in Bangalore playing red dragon in Macau, APT in Manila, Aussie Millions in Melbourne, Melbourne Poker Cup in Melbourne (multiple cashes), DPT, IPC, BPT, WPT, shipped joker on spartan, multiple FTs and runner up finishes on Spartan. Thothapalli is the founder of Indian Poker Bakchods. 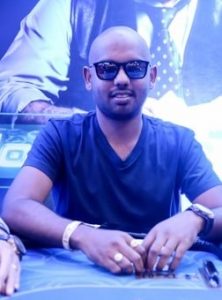 Las but not the least, we have international star poker player Maria Ho! Ranked one of the top female players in the world, Ho is a guest Commentator for the FTS. With an earning of over 4 millions dollars in poker tournament earnings, Ho is the only person to be a WSOP(E) Main Event. She is the first female in history to be hired for a poker TV broadcast team as the primary strategic commentator –   Celebrity Spokesperson for WinStar World Casino. We’re all exited to hear Ho during the course of the tournament on FTS. 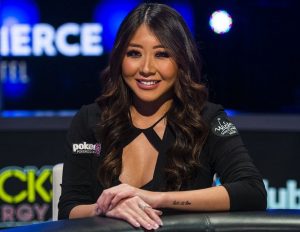 The series has an overall guarantee of INR 8+ Crore and you can be a part of the action as well. With the commentary by such esteemed poker stars, thunderous prizepool, one can only say that the Final Table Series on Spartan Poker is going to be a massive hit! Stay tuned to GutshotMagazine.com to know more! 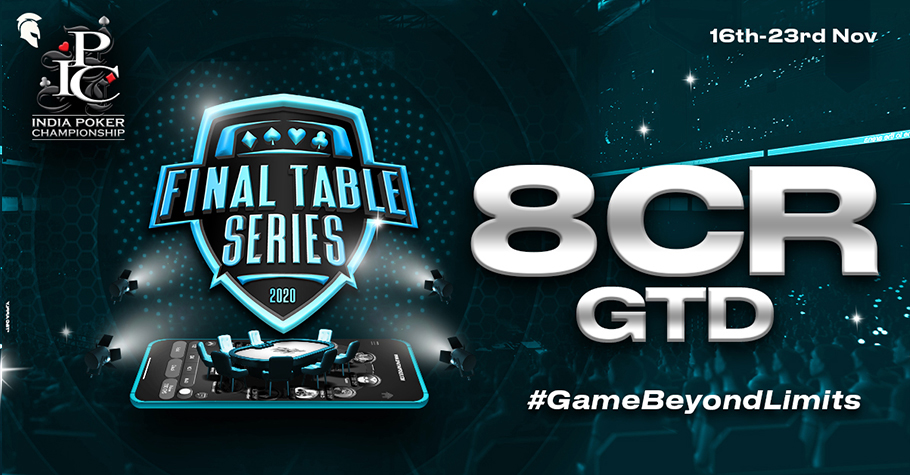