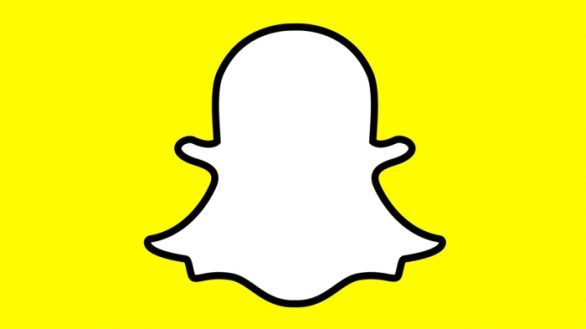 
The social-media app Snapchat is all set to introduce a gaming platform for its app next month. Snapchat’s parent company Snap Inc will roll out this new platform for developers next month, according to an article by Cheddar.com.

The mobile game platform is known to Snapchat employees as ‘Project Cognac’ and features a few games from out-house developers designed to specifically work in the Snapchat mobile application, according to insider sources. Snapchat is planning to unveil the platform at a partner event next month.

Snapchat will be present at its first-ever summit for content and developer partners to take place in Los Angeles on 4th April 2019. Video initiatives like original shows will also be announced at the event, an insider said. The invitation for this event read, ‘Less talk. More play’ – indicating the announcement of the gaming platform.

Snap Inc last year acquired a small Australian gaming studio called Prettygreat for $8.6 million, according to financial documents filed publicly with the Australian government. One of Prettygreat’s employees was behind the popular mobile games ‘Fruit Ninja’ and ‘Jetpack Joyride.’

Snapchat is one of the many tech giants that have recently been looking to tap into the gaming market. Facebook has also decided to focus on the burgeoning worldwide gaming market and is about to roll out a dedicated ‘Gaming’ icon on its app’s main navigation bar. YouTube also had begun YouTube Gaming back in 2015, but due to less popularity, YouTube’s parent company Google decided to pull it out.

Coming to Snapchat, mobile gaming could add another viable revenue source to the company, allowing the company to charge players for the purchase of digital goods. It would also make the players stick to the app and prevent them from diverting to rivals like Facebook-owned Instagram and others.

Keep reading GutshotMagazine.com for similar news and updates from the gaming industry and more.

Check out our online poker rooms section, where you can read reviews on the biggest and best poker room

s in the country, while also taking advantage of their bonuses and promotions. Check out these top poker rooms HERE.