Skyesports Championship 3.0 With A Prize Pool Of ₹55 Lakh Announced

The Skyesports Championship is one of the leading esports events in the country which features multiple titles in a single event. The tournament will be a Local Area Network (LAN) event. It is planned to take place over a period of four months and will feature a prize pool of ₹55 Lakh.

The AMD Ryzen Skyesports League 2021 was a Valorant event that took place over the last two months. It featured 8 teams named after Indian cities. The event saw professional Valorant players as well as content creators participating. During the live-stream of the finals, Skyesports shared a teaser of the upcoming Skyesports Championship 3.0.

The first Skyesports Championship was held in 2019 with a prize pool of ₹3 Lakh. The first season featured games like PUBG Mobile, World Cricket Championship Rivals, and Clash Royale. For the second season in 2020, the esports organization partnered with game streaming and esports platform, Loco. It hosted games like Valorant, Brawlstars, Clash of Clans, Rainbow Six: Siege and World Cricket Championship Rivals for a prize pool of ₹11 Lakh.

This year’s season is expected to be bigger with the prize pool being five times bigger than the previous edition. Additionally, this season the esports organization has expanded to the South Asia region. The championship will feature teams from India, Pakistan, Afghanistan, Nepal, Bhutan, Bangladesh and Sri Lanka.

Although the organization did not reveal much details regarding the upcoming event, with Battlegrounds Mobile launching soon, one can expect the event to feature the upcoming game.

Shiva Nandy, Founder and CEO, Skyesports, said, “Skyesports championship is our annual flagship event. It’s a destination where many popular gamers have found a path to go pro and evolved into champions. After two successful seasons, we are planning to take the 3rd edition to full scale. 3.0 will be a South Asia region tournament that will run for 4 months with a massive prize pool of ₹55,00,000/- and LAN finals. This will be 20x growth from our previous editions and we have many interesting things lined up without compromising the basic grassroots.” 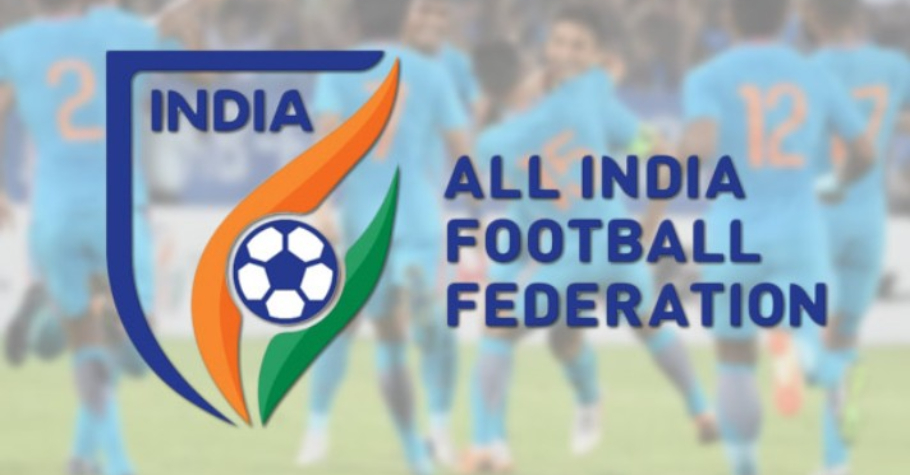 All India Football Federation Makes Its Debut I...