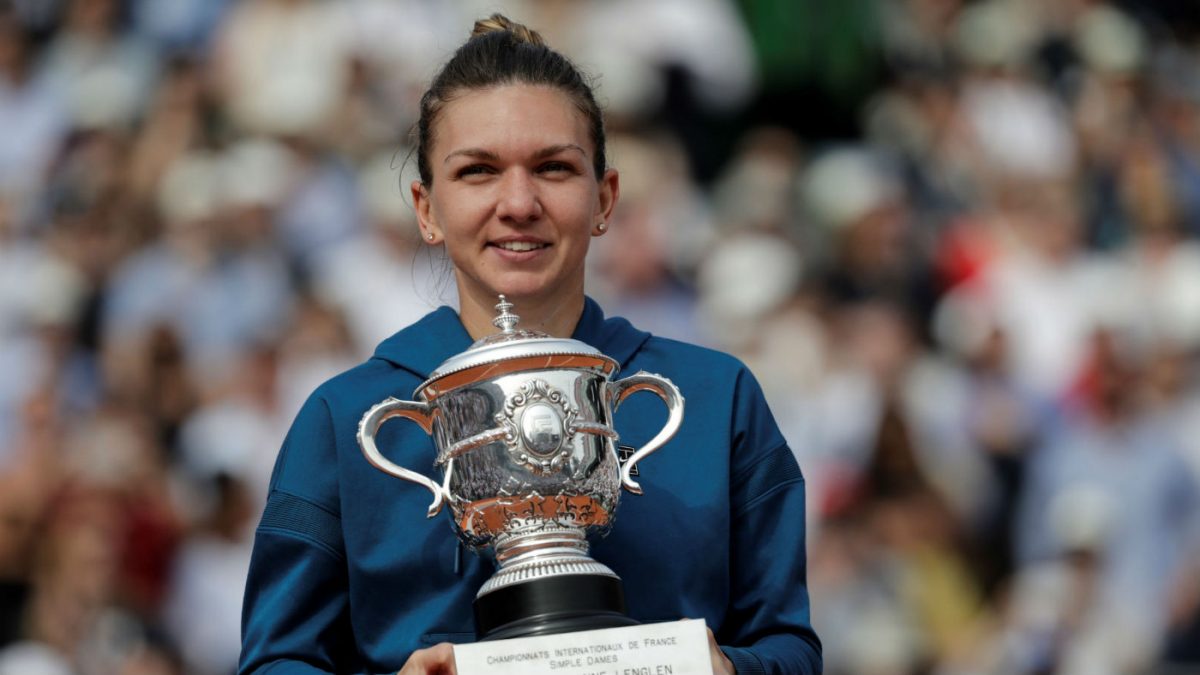 
This was Romania’s Simona Halep’s best chance to prove herself on the biggest stage, coming into the 2018 Roland Garros tournament as the top seeded women’s player. With the top players getting knocked out early, this became her best chance, to win her maiden Grand Slam title, up against USA’ Sloane Stephens in the final.

Stephens had a smoother journey to the final, just dropping one set all along while Halep had a few scares. Stephens also had the advantage of winning a Grand Slam title once in the past, while Halep had never gone so far in her career. However, this year was all hers, winning the final in 3 sets and proving her WTA #1 ranking.

The two players walked out onto the Philippe-Chatrier Court to play a game which turned out to last over 2 hours. Surprisingly, it was Stephens who won the first set 6-3 and it looked like Halep was on her way to missing out on yet another grand slam title, but she was determined and made a fantastic comeback.

She was aggressive and ran up to the net very often, finishing with an 80% net point conversion. She was a finalist here last year too and after three losses in grand slam finals, this was finally her time to shine. She did brilliantly to make a comeback from being a set down and a break down in the second set as well.

“I felt it’s gone, it’s not going to happen again, but it’s OK. I have just to play,” said Halep after lifting the trophy, revealing her fear that she may have messed up another grand slam final. However, she justified that world number one ranking and she will be a major contender when the Wimbledon 2018 kicks off next month.

Rafael Nadal plays Dominic Thiem in the men’s French Open final and that will prove to be a thriller as well. Keep watching GutshotMagazine.com for a summary of that game as well.