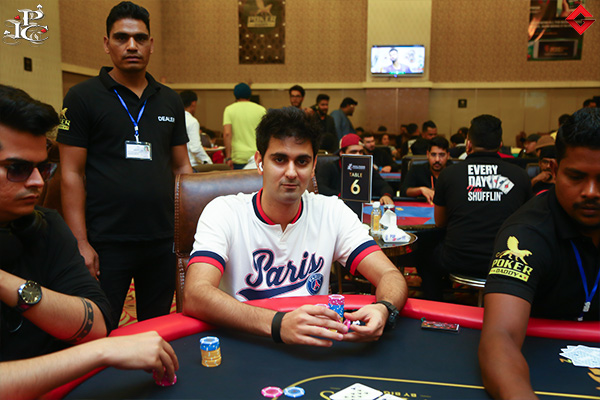 Less than an hour ago, we had posted that Kumar Vatsal was leading while Siddhanth Kripalani was the shortest stack, but tables have turned. Kripalani is now the chip lead with a stack of 520,000.

Vatsal has the second-largest chip stack consisting of 425,000 chips.