Siddhanth And Minissha’s Poker Action To Be Livestreamed 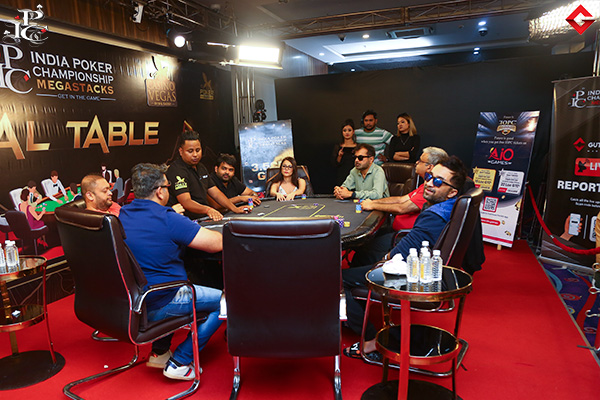 The IPC ME 1B event has been going on in full swing. Poker players who are not in Casino Vegas also wanted to witness the action so IPC decided to live stream the action happening on Table 9 which has some of the celebrities grinding.

Siddhanth Kapoor, Minissha Lamba, Vineet B among others are grinding on the table. The livestream that will go on for over 2 hours will start shortly and can be streamed on Gutshot’s YouTube channel. This featured table will have some Bollywood and poker stars play their A-game.