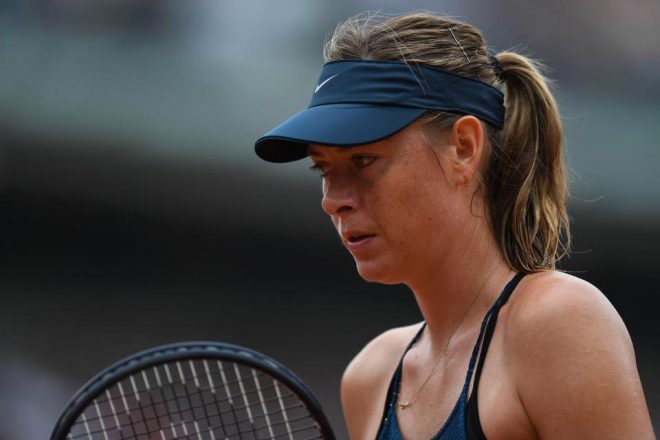 
The women’s 2018 French Open tournament was all about comebacks this year, and there was a perfect Round 4 game set up between Serena Williams and Maria Sharapova, with the former pulling out and letting Sharapova go through to the quarter finals against former Roland Garros champ, Garbine Muguruza.

However, Sharapova’s tournament wasn’t going to go any further as the WTA #3 ranked Muguruza routed Sharapova 6-2, 6-1, setting up a semi-final clash against the current world #1, Simona Halep. Muguruza has the experience of winning two grand slams in the past while Halep has none under her belt. Muguruza will fancy her chances in this game.

The excitement is yet to catch up in the men’s tournament, with rain interrupting play yesterday, and two quarter final games set to finish today, including the Nadal-Schwartzman game and the Cilic-del Potro game. Surprisingly, Nadal lost the opening set and that game could get interesting as well.

Cilic and del Potro are seeded 3rd and 5th respectively and are both very highly talented tennis players. There’s nothing to separate them at the moment, currently 6-6 in the first set. The set will be decided in the tie breaker today and you can expect a couple of more sets to go down to the wire in this match.

GutshotMagazine.com is following the 2018 Roland Garros and you can get daily updates on this tournament here, so stay tuned.