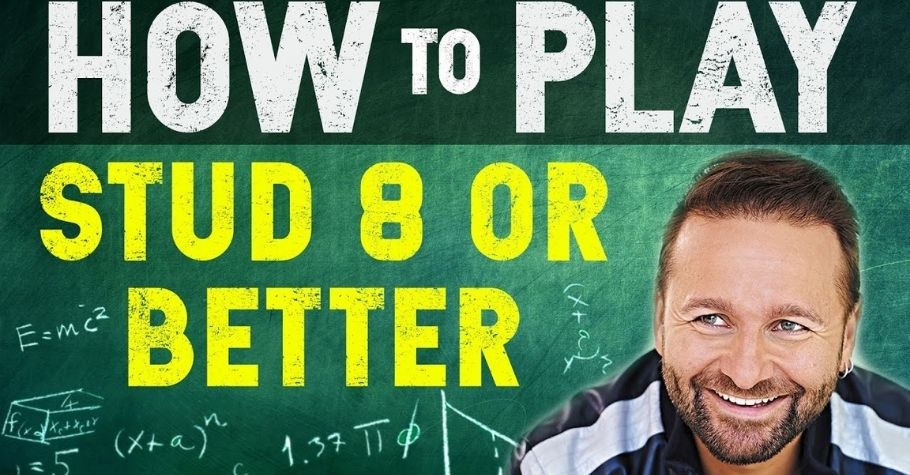 How To Play Seven Card Stud 8 Or Better?

What is Seven Card Stud 8 or Better?

If the name is a mouthful, this poker variation is also known as Seven Card Stud High/Low. It is a split pot game and adds a little bit of excitement to the regular card game. Here the pot is split between the best high hand and the best low hand. The game can usually be played among two to eight players. If there is no qualifying low hand then the player with the highest qualifying high hand will win the entire pot.

Ante and Bring In

The ante in the game is usually one-fifth of the low limit bet size. Before the game begins, every player must put in the ante.

There are five rounds of betting in the game and all the bets and raises need to be the same as the low limit or the high limit bet size. This also depends on what kind of round is going on.

This is when the players are given two-hole cards that are hidden and one face-up card. The person with the lowest card needs to place the low limit bet size in the pot which is also called ‘bring in.’ It is this player that will be starting the game.

In this round, the players will get another face-up card called the fourth street. Here the player with the highest value card will start the round. They must either bet or check in this round.

Another face-up card is given to all the players and like the fourth street, the player with the highest poker value needs to start.

The last face-up card is dealt in this round and the player with the highest card will have to start the betting round.

The final card will now be dealt face down and will be known by only the owner of the card. Once the player with the highest card value bets then the game will reach a showdown where the winner or winners of the pot will be determined.

Tagged : How to play

How to be a ‘stud’ at poker 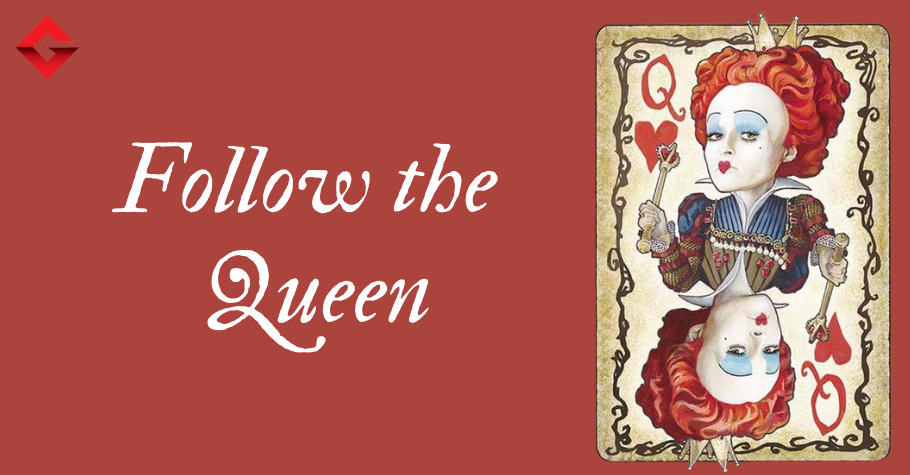