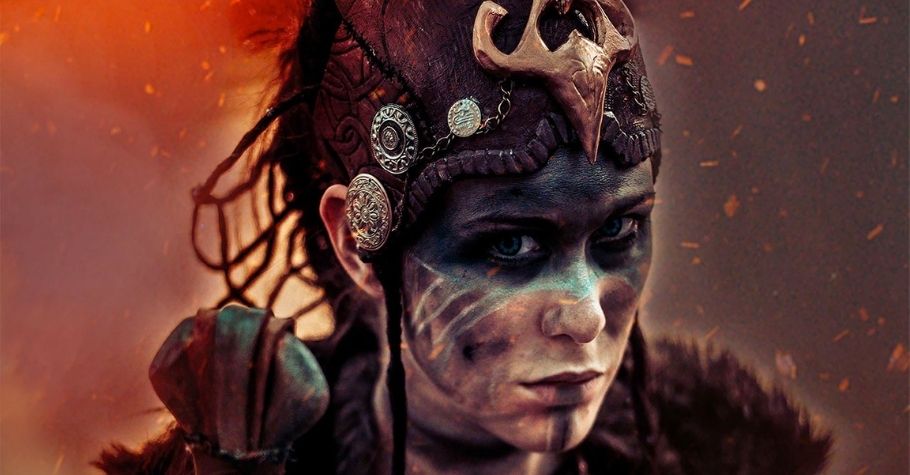 What To Expect From Senua’s Saga: Hellblade II?


If you’ve got a taste for dark fantasy and love playing an action-adventure game, then brace yourselves for Senua’s Saga: Hellblade II, the sequel to Hellblade: Senua’s Sacrifice (2017). The first game takes its inspiration from Nordic mythology and Celtic culture. The game is an intense play with a mix of several gaming genres like psychological horror, puzzle-solving, hack and slash etc. Praised by critics and fans alike, it was no surprise then that when a second game was announced at the 2019 Game Awards, the gaming community was buzzing with excitement.

Developed by Ninja Theory, the sequel title Senua’s Saga: Hellblade II made headlines due to the sheer success of its predecessor. The spellbinding trailer, filled with heart-stopping imagery of its titular character ‘Senua’ chanting ancient spells, was just enough to whet the appetites of game enthusiasts. The trailer perfectly conveys the game’s dark atmosphere and leaves just enough to the imagination.

While not much of the game has been revealed, if it is anything like the first one, then gamers are in for one spine-tingling ride. The trailer does little to reveal the actual gameplay, so fans will have to wait until an official release date has been announced. The interaction of Senua to her surroundings could be a clue to the games overall tone and setting, which is pretty dark, to say the least.

During the Xbox Games Showcase, it was also revealed that the highly anticipated game will be set in Iceland. Location scouting for the game was done by the design team along with taking audio recordings for an immersive experience.

To add to the anticipation, lead actress, Melina Juergens, who played ‘Senua’ in the first game, tweeted an image of her face covered in rune tattoos. The image was followed by the caption, “For every battle won, a greater battle takes its place.”

However, there is no indication if it was just an image With little bits and pieces about the game being dropped, the expectations are high with this one.