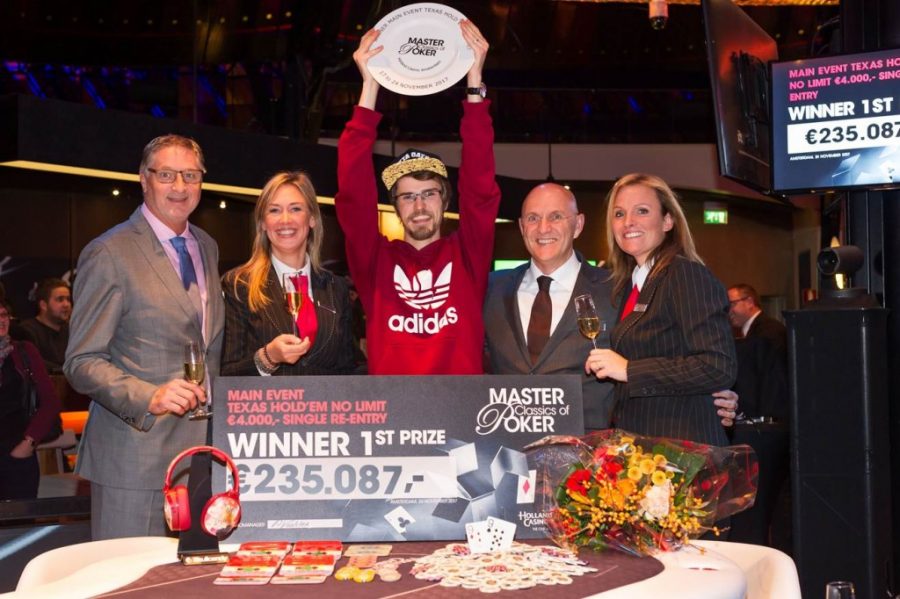 
Only nine of the 123 players that entered the current GGPoker Super MILLION$ have chips in their hands right now. For the $10,300 buy-in event, the nine finalists have secured $36,982 but one of them will walk away with $267,285 in prize money.

Claas Segebrecht returns to Super MILLION$ action today with a tournament-leading 2,541,935 stack and a good chance of adding over a quarter-million dollars to his wallet. After gaining his spot in this event through a $1,000 satellite, the Austrian is in fantastic position, with 84.7 large blinds at the restart. 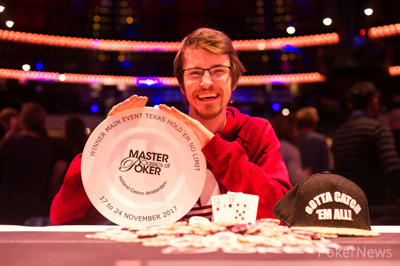 Segebrecht has cashed only three times in the Super MILLION$, which also happens to be his first time on the final table. If he finishes sixth or better, his Super MILLION$ winnings will be doubled.

After obtaining a $10,300 seat via a $1,000 satellite tournament, Canada’s “meow41” is another finalist who may get a bang for their buck. This is meow41’s first time playing in a Super MILLION$ tournament, and is now ranked second in chips at the final table.

Ramiro Petrone will be cheered on by at least 11 GGPoker players as he takes his place at the final table. Petrone used the in-built staking programme to sell 30 percent of his action at a 1.05 mark-up to 11 investors. Tonight, the Uruguayan will cash for the first time in season 2 of the event.

Both of his previous appearances at the final table resulted in third-place victories. Third time could be a charm for Petrone? Only time will tell.

Simon Mattsson took home $302,054 in the Super MILLION$ on July 4th. Now he has another chance to win the most incredible weekly event in online poker. Mattsson comes to the table with 1,235,798 chips in old money or 41.2 large blinds.

Chris Puetz of Austria has been in a similar situation before. Puetz appeared in two previous Super MILLION$ final tables. He finished seventh in March 2021 and sixth in June 2021. The event held in June 2021 was the time when High Rollers Week was running with a prize pool of $266,187. To beat that extraordinary sum, he has to finish in the first place.

Brazilian great Bruno Volkmann is in eighth place, despite having 29.4 large blinds at his disposal. Volkmann has amassed more than $4.9 million in GGPoker winnings, with over $2.2 million coming from Super MILLION$ cashes. His bankroll witnessed an addition of $880,000 as a result of his two outright triumphs. If he wants to complete a hattrick, he will have his job cut out for him. But Volkmann is the man who can turn things around.

Sergio Aido is another player who will have some railbirds rooting for him because he sold 25% of his action at a 1.05 mark-up to seven stakes. Aido does not compete in many Super MILLION$ events, which is why he has never made it to a final table. He is on the seventh spot with 13.8 large blinds on the table.