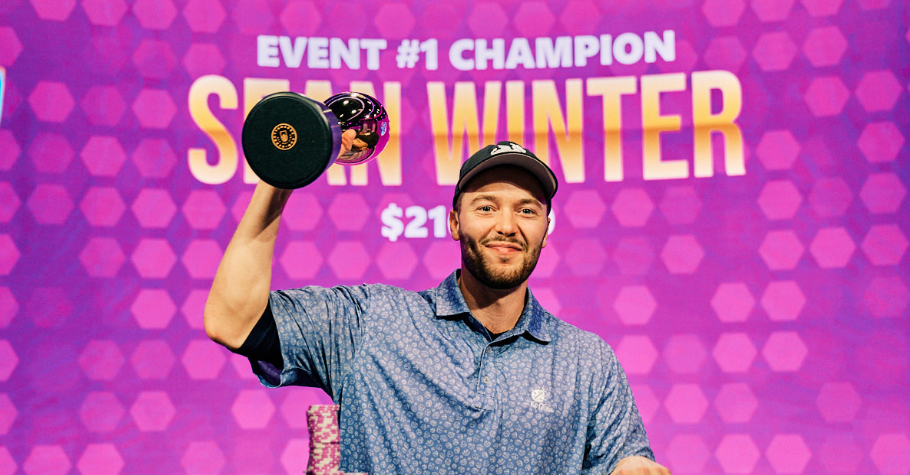 
Sean Winter went from worst to first on Thursday at the PokerGO Studio in Las Vegas. Winter entered Thursday’s final table ranked seventh in chips with seven players remaining. He battled his way off the short stack and through a tough group of competitors to win the first event of the 2023 PokerGO Cup tournament series. In the end, Winter’s victory saw him top a field of 90 entries to win the $216,000 first-place prize and he’s now the frontrunner atop the PokerGO Cup series leaderboard.

The full live-streamed final table is available to watch on demand on PokerGO and on the PokerGO YouTube channel. There were several big and exciting hands, but none were as thrilling as Alex Foxen’s ace-high hero call against Adrian Mateos.

All events are two-day events. On the first day, the field will play down to the final table. Players will return the second day to play to a winner with action live-streamed on PokerGO.

What Is the PokerGO Cup?