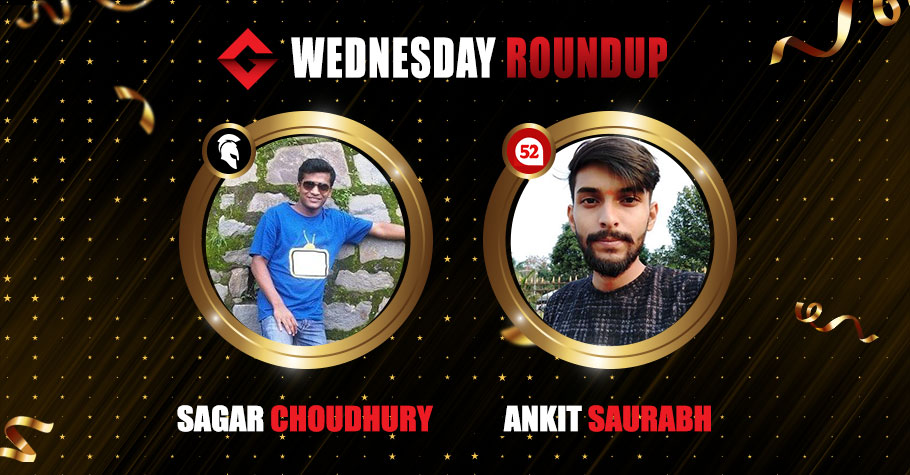 
High-value tournaments had the poker players buzzing with energy on the virtual felts. With poker players eager to ship tournament titles and boost their bankrolls, platforms like Spartan Poker, Adda52, and PokerBaazi did not disappoint. Last night the virtual felts were filled with high-octane action, so let’s take a look at the players who emerged victorious. 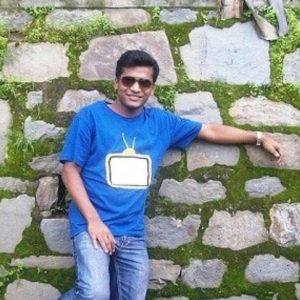 Spartan Poker’s popular Destiny tournament took place last night and had a total of 348 entries playing in the event. Out of this 182 were unique players, 51 were re-entries, and 115 were re-buys. The tournament had a ₹5,500 buy-in and the top 31 players made the money. The min-cash stood at ₹19,360. Sagar Choudhury aka ‘Whale Machi’ shipped the title and took home ₹4,30,675 in prize money. The runner-up was ‘ksingla’ who walked away with ₹3,47,904. 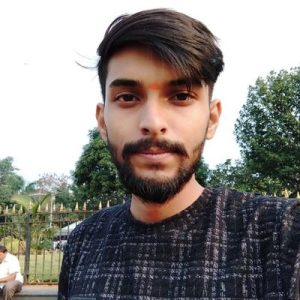 The Pride on PokerBaazi had a successful run last night. There were a total of 324 entries that participated in the tournament. Out of this total, 167 were unique entries and 157 were re-entries. The ₹3,850 event also crushed its advertised guarantee. The final prize pool stood at ₹11,34,000. The top 36 places were paid and the min-cash was ₹7,710. The winner of the event was mystery player called ‘anadimish’ who pocketed ₹2,50,000 in winnings. Anmolraj Singh aka ‘PINCIOTTI’ was the runner-up for ₹1,76,000. 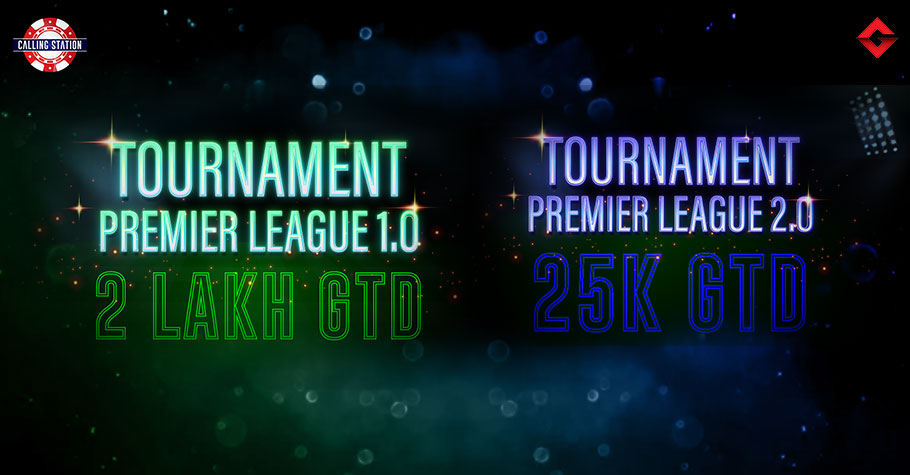 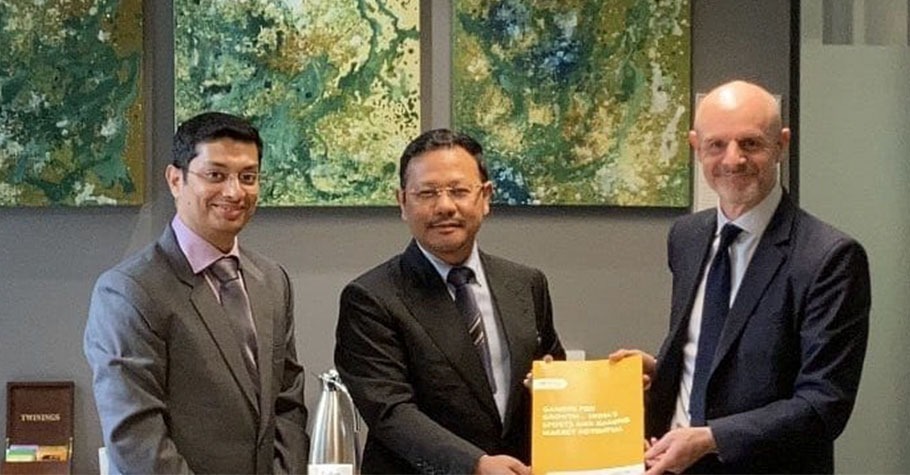 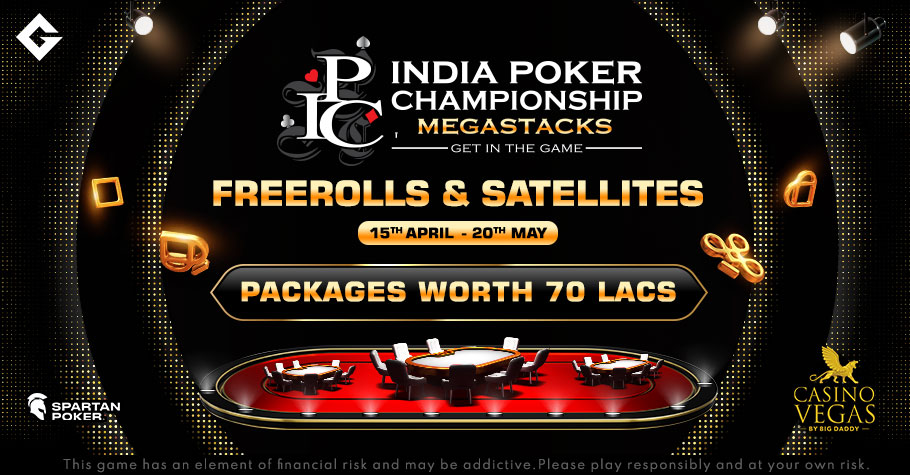 IPC Satellites And Packages Are Up For Grabs On...