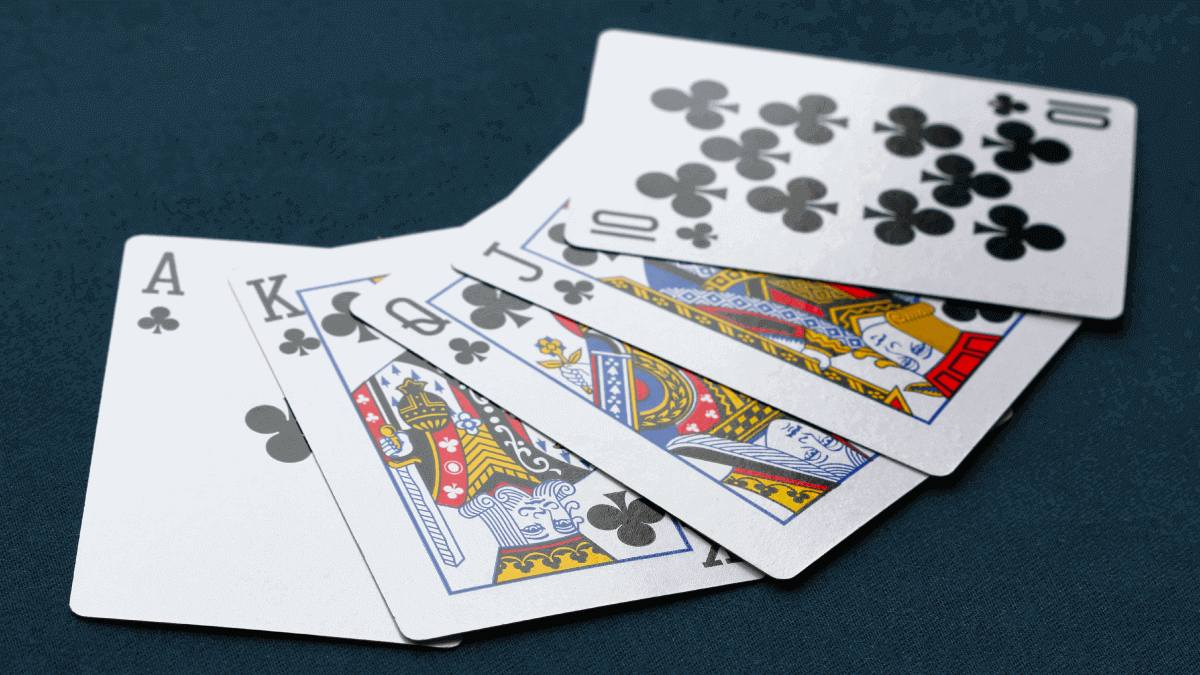 Can The Central Government Make Uniform Laws For Rummy?

Rummy came a long way since it originated. While it had met with uncontested acceptance all along, modern day legal systems do not treat rummy in similar fashion. Several reasons exist for this situation. Negative press has put a question mark in many people’s minds and then there are the errant rummy operators. The way laws around real money gaming function are not conducive currently. Hence, the question remains. What about a unified law? The situation however is not uniformly distributed across the nation. While a few states have banned rummy, some allow the online versions.

Each state is unique in its implementation

Not all state governments are open to the idea of allowing rummy operators to function. Some have a conservative attitude while some invite new players with open arms. The attitudes are dependent on local law, the volume of negative press that card games have witnessed in the state, political influence on whether the game should be open or not and even social validation for the game.

Uniform laws could govern rummy industry as a whole

Indian states could follow the central law established and can roll out implementation rules for the local players – thus ensuring better order, regulation and lesser malpractice. In line with this train of thought, the online gaming industry recently approached the country’s premiere think tank, Niti Aayog to set up a self-regulatory body for the entire industry, card games included. If this is ever implemented, the online rummy could be in a much better position than the current one.

In fact Niti Aayog has positively responded by drawing plans for setting up a regulatory board. News reports suggest that it will most likely be governed by an independent oversight board, a strict age limit of 18 years will be enforced, alongside a few other regulations. Unarguably, the online gaming industry is a revenue machine which can’t be ignored. 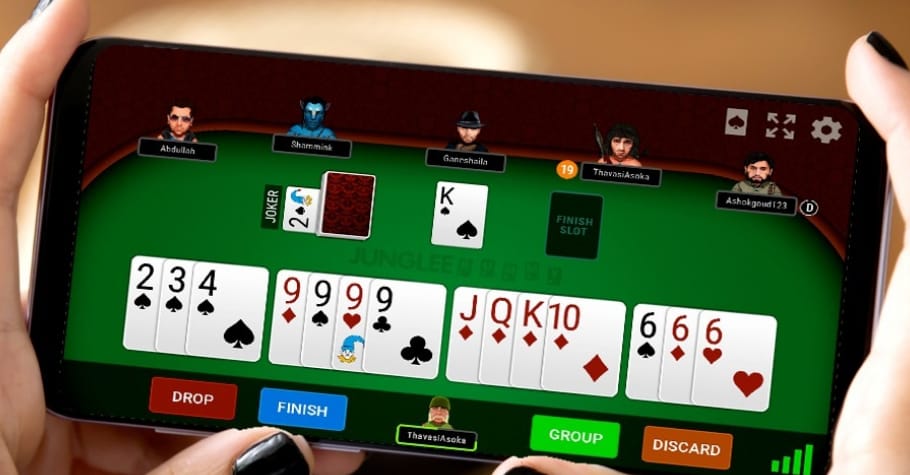 An Overview Of The Online Rummy Federation Of I... 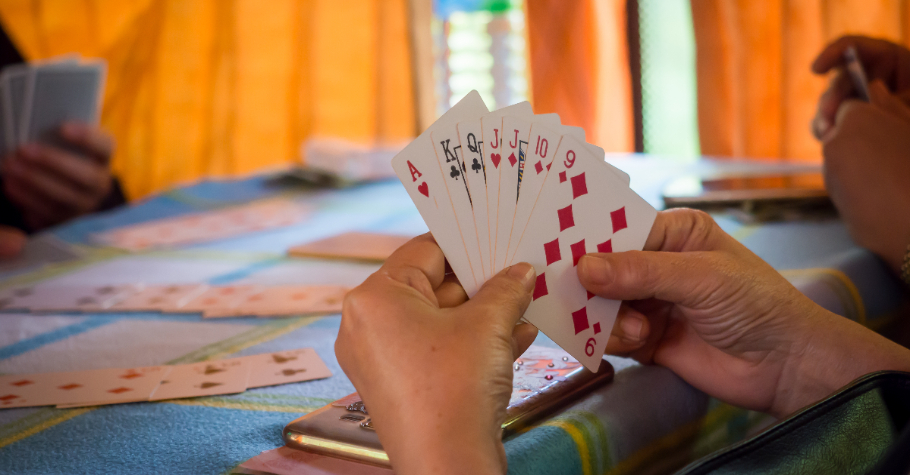 Can You Make Online Rummy Into A Career? 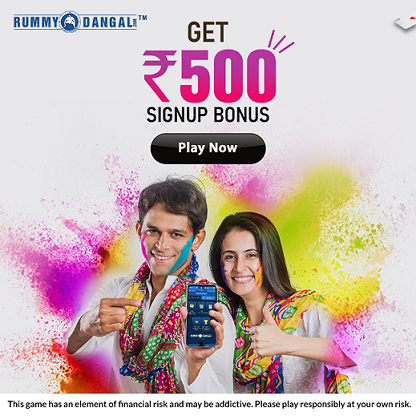 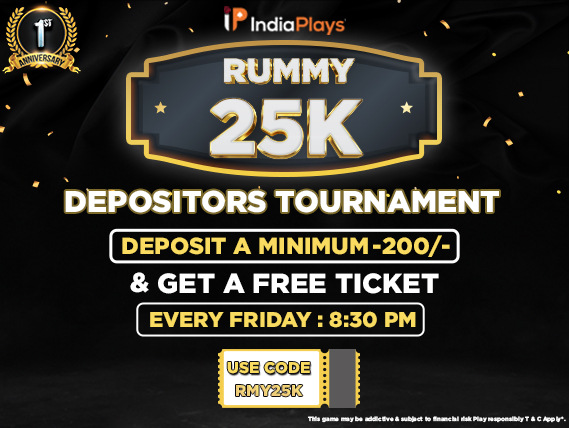