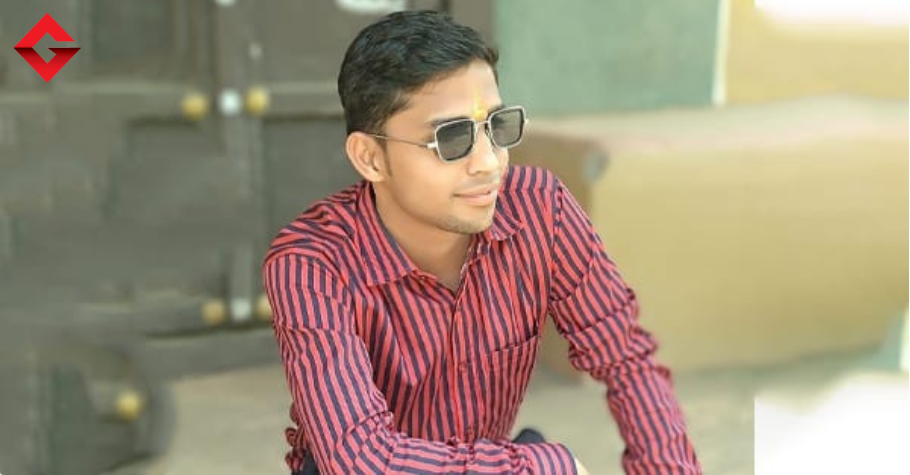 
You can always expect the best in the business to reach the final table of the Highroller of any given poker event. Not everyone can afford the buy-ins that highroller tournaments have and that’s why only the top players participate. As part of the Final Table Series (FTS) 2.0 on Spartan Poker, we had the Highroller INR 1 Crore GTD kick off yesterday and after around 7 hours of intense action, the final table was set.

The buy-in was INR 80,000 and 151 entries registered to take the prize pool over INR 1.13 Crore. 17 players made the money and the 6-max FT was led by Ramesh Rao Thotapalli aka ‘RESURGE’ who had nearly double the stack of the next best. The tournament resumed today at 6 PM on live stream and a couple of hours later, it was Rohit Agrawal who was crowned winner of the FTS 2.0 Highroller Event.

Coming into the table as the shortest stack was Anant Purohit aka ‘Prometheius’ and he has an abundance of online poker experience along with several major titles to his name. We thought he’d be able to ladder up, but he was eventually the first casualty as well, busting in 6th place but getting paid decently for it, bagging INR 6.59 Lakh as his prize after losing Nines to RRT’s Tens.

Next to go was Anujkumar Kodam aka ‘aatmaan108’ who ran into Sumit Sapra’s Aces and headed out in 5th place for a prize of INR 8.35 Lakh. One of the favourites on this final table was Rubin Labroo aka ‘imightwin’ who won the IPC Main Event in Goa in Jan 2020 and he has a wealth of experience as well. However, he couldn’t manage anything better than 4th place, bagging a cheque of INR 10.36 Lakh.

While Ramesh Rao Thotapalli aka ‘RESURGE’ entered the final table with a massive lead of 126 big blinds he, unfortunately, busted in third place and took home INR 12,51,412 in winnings. RRT lost with a set of nines against a straight completed on the river to Rohit Agrawal aka ‘ToTheStreets.’ The FT boiled down to Agrawal and Sumit Sapra aka ‘AAddicted.’ After the first few hands of heads up they both considered a deal but after looking at the ICM numbers both of them did not agree. After a swingy session, Sapra did his best and even took the lead for a time but lost to a pair of nines against Ace-high. And ultimately it was Agrawal that took the prestigious Highroller title and a massive INR 28,49,370 in winnings. 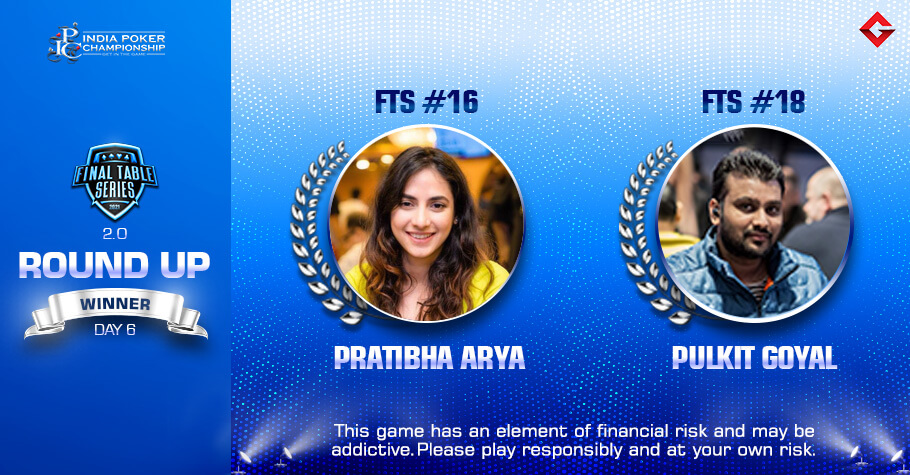 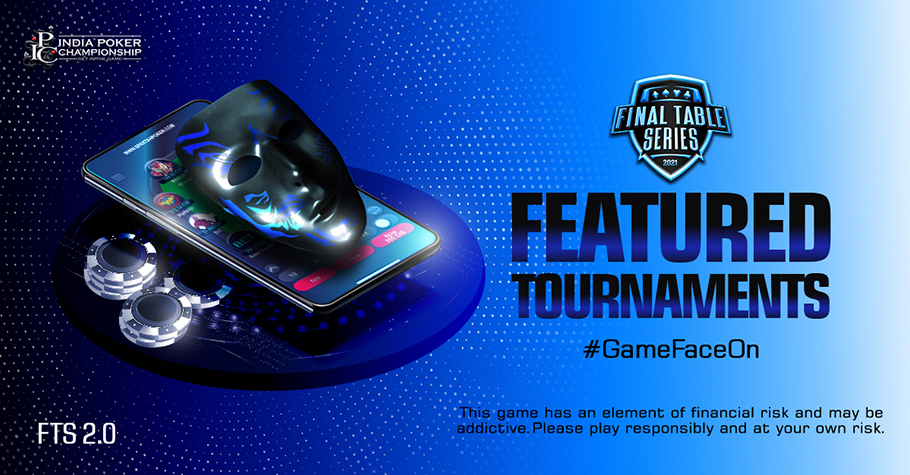 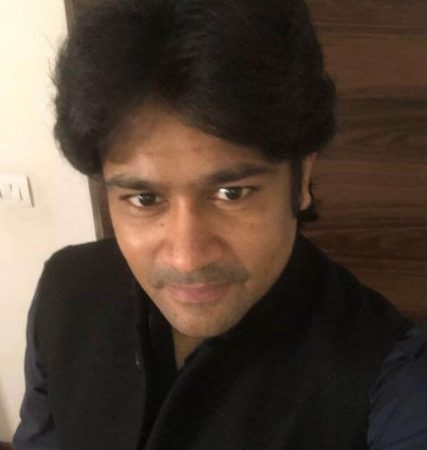