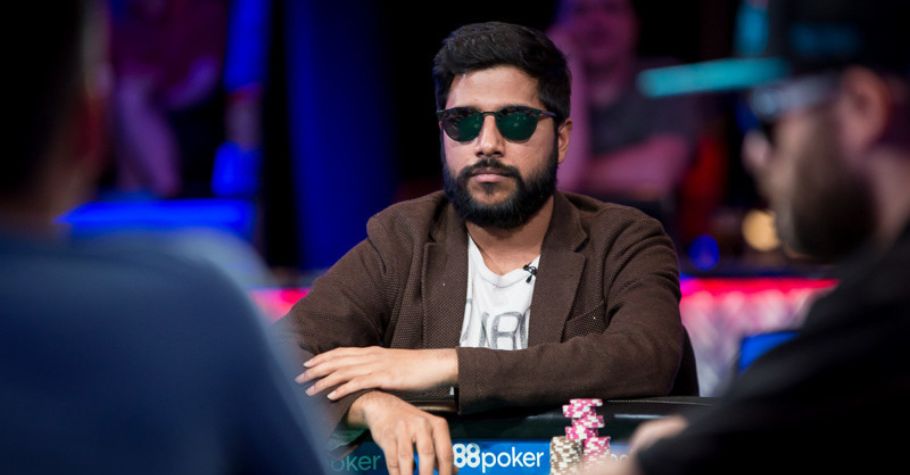 One of the significant hands of Bansal in this event was when he took down a pot of 2,000,000 in the middle when the board opened to A ♦ K ♠Q ♦ 4 ♣2 ♦ . Bansal, who was on the cutoff spot, immediately bet 450,000 to his opponent on the button. The opponent was tanking for some time until he relinquished his cards.

Aditya Agarwal is the other Indian who is grinding in this event. He is at the 75th spot and has a stack size of 410,000.