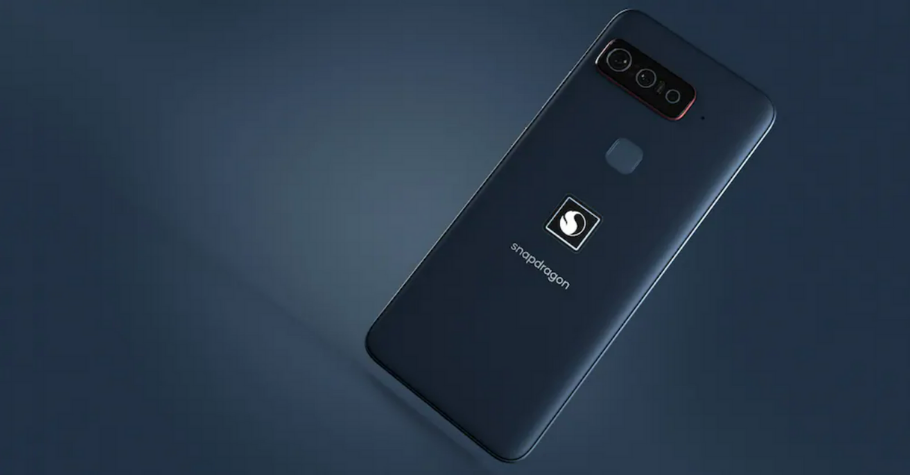 The specifications on the new phone are as follows: Snapdragon 888 chip, 16GB RAM, and a 144Hz AMOLED display. The Snapdragon smartphone was designed for customers who are aware of what specifications they need to have on their phones.

However, the company did not include the Snapdragon 888 Plus processor which was recently launched. The company commented stating that the development for the smartphone began last year while the latest processor was just released early this year. However, there isn’t much difference between the original and the Plus processor.

The cost of the Snapdragon Insider smartphone is around $1,499 which is about ₹1.12 Lakh. The phone comes in only one variant consisting of 16GB RAM and 512GB storage. The smartphone is scheduled to go on sale in Japan, China, Korea, Germany, UK, and US by August of 2021. The phone will be available in the Indian market after the first wave launch. 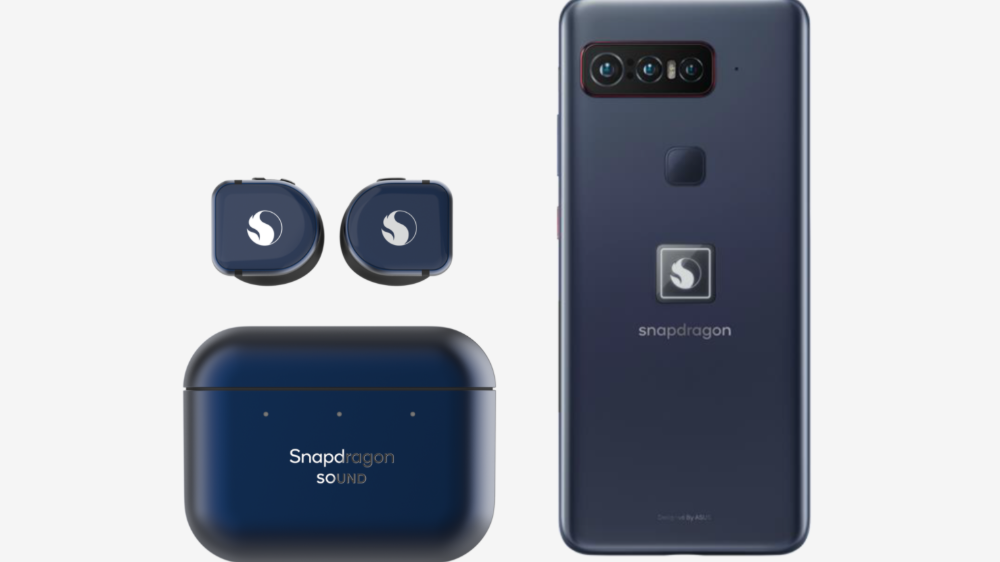 Other items included are a custom-made rubber frame for the phone, a Qualcomm Quick Charge 5 adapter, and two USB-C braided cables. The phone also contains a 64-megapixel Sony IMX686 sensor along with a 12-megapixel ultra-wide camera, and an 8-megapixel telephoto camera. 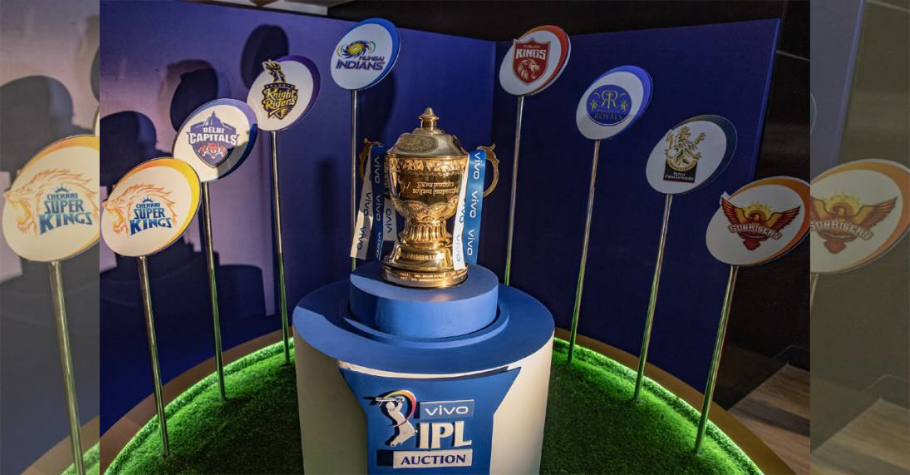 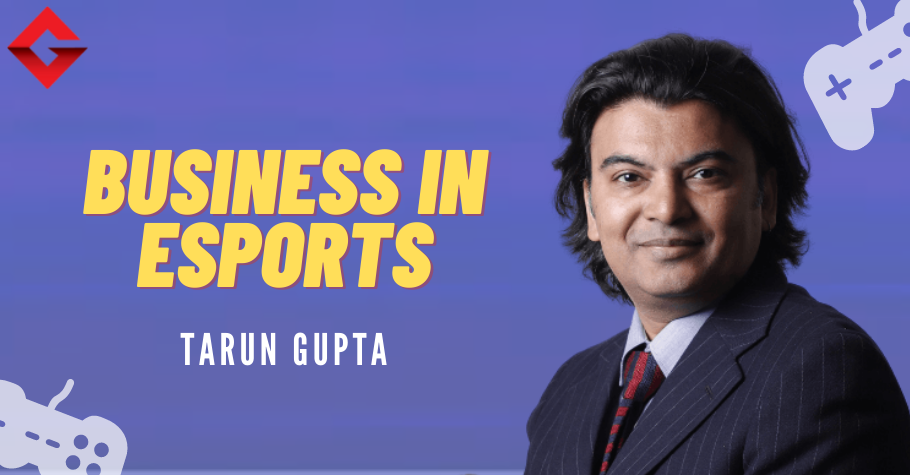