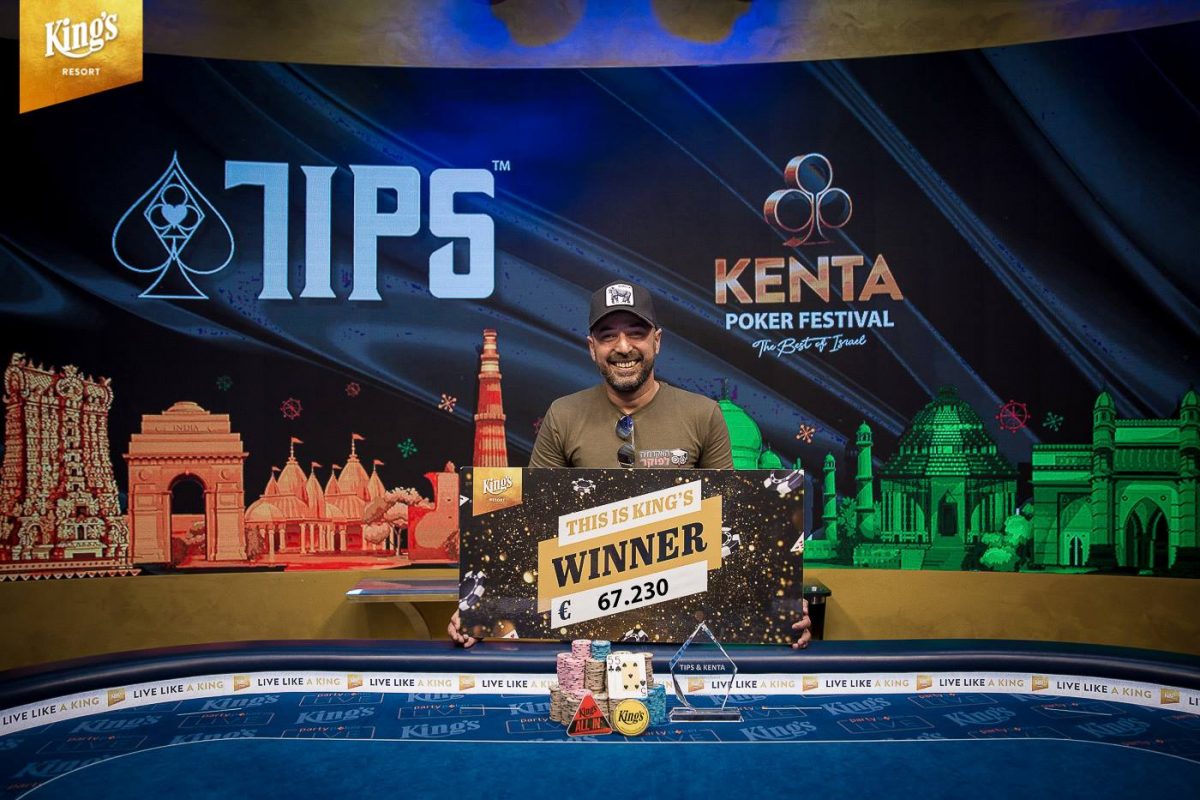 
One of the major series happening right now in Europe is the TIPS or The Indian Poker Series. The series is conducting its second season now and the highlight of it, the €350 Main Event had attracted a total playing field of 1,417 entries to the felt. Among those, the final 17 players were playing yesterday for the first-place kill shot which included 3 Indians, Pulkit Goyal, Tarun Goyal and Gaurav Gupta. 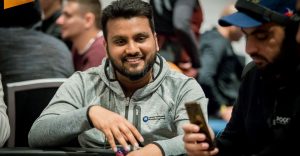 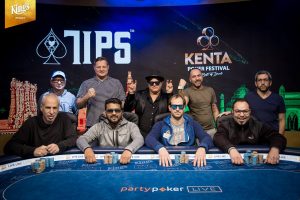 Coming to the best Indian finisher in the Main Event, Pulkit is a regular on Indian felts and his record looks like a shipping yard. He also won a Jeep Compass for topping Spartan IOPC leaderboard last July. He recently finished runner-up in the prestigious 2019 January IOPC SHR. He has now earned himself an enormous amount and will be looking to play some more poker and make spectacular finishes in it, using this awesome addition to his bankroll.

This marks the end of the TIPS 2.0 series held in Kings Resort, Rozvadov, Czech Republic. Many Indians participated in the event and some like Neeraj Jumani won TIPS packages through several Indian poker sites and earned huge returns in the event. It was a successful event that saw some tough competition and ensured entertainment all around.

The third season of TIPS looks like it will be even bigger than this one. Stay tuned to GutshotMagazine.com for more such tournament results and roundups from around the world and for general poker news.