PUBG Mobile Esports 2021 season 3 is going on in full swing globally. The first half of the season got done and the regional competitions have ended. The latest entry into this long list of tournaments is the Peacekeeper Elite Asia Invitational (PEI), an Asian tournament where qualified teams from the Asian circuit will face-off for a massive prize pool of USD 4,56,795.

Format of the tournament.

The tournament will take place for a period of three days with each day having a total of five matches to be played by Miramar, Erangel, and Sanhok. This is the point system that will be followed throughout the tournament: 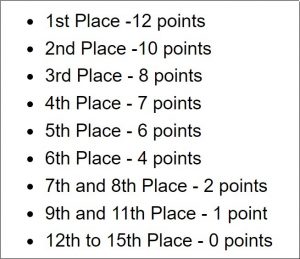 For kill points, each kill secured in the first and second circle will be worth two points while the kills that will be earned in the rest of the circles will only be worth a single point.