PUBG Mobile recently became the world’s top-grossing mobile game for the month of July 2021. According to a report by Sensor Tower, the game raked in $299 million in revenue. The report listed the top 10 games according to overall revenue, app store revenue and Google Play revenue. The battle royale game was followed by Honor of Kings, which is also a game developed by Tencent. Honor of Kings generated a revenue of $233 million during the month. 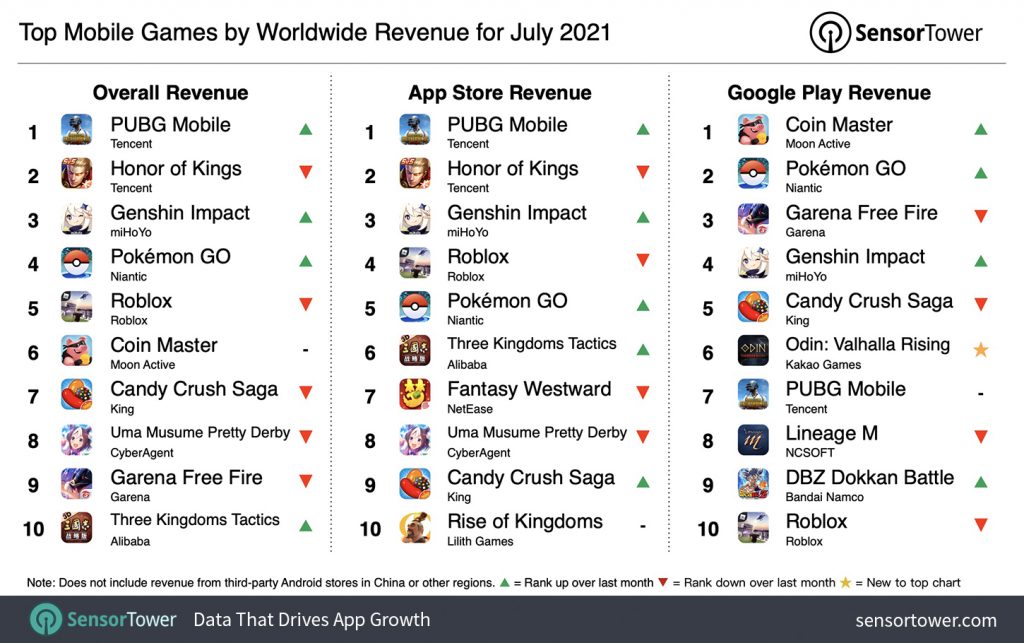 PUBG Mobile has managed to generate over $1.5 billion in gross revenue in the past seven months. It is expected to reach $2 billion in the coming months. The $299 million revenue generated during July 2021 is by far the highest revenue raked in by the firm. China happens to be a major contributor to the overall revenue with nearly 68% of the revenue coming from China. The United States followed with 6.7% revenue, Turkey generated 6% revenue.

The report also highlighted a dip in revenue for Garena Free Fire. It ranked at the ninth spot this month against last month when the game had managed to surpass PUBG Mobile. Additionally, PUBG Mobile and Honor of Kings managed to top the list of the App Store revenues as well. Currently, PUBG is running its Free Play week from August 10th to 16th. Gamers can play the latest map TAEGO at no cost for one week. 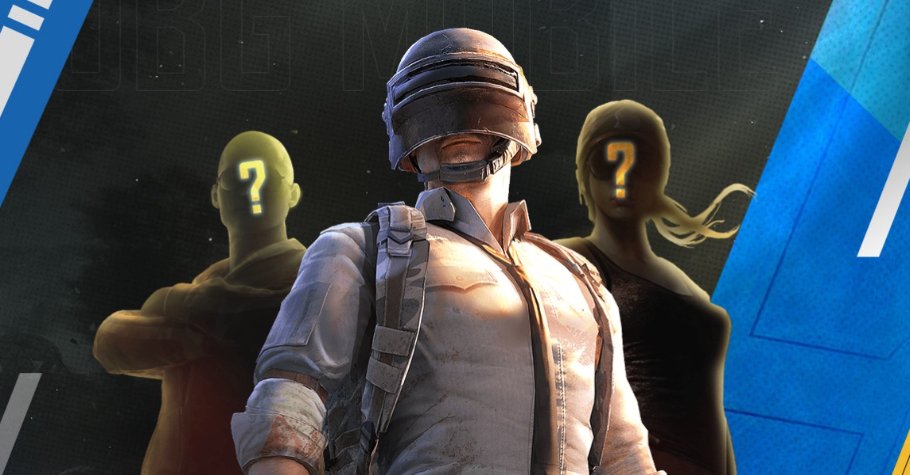 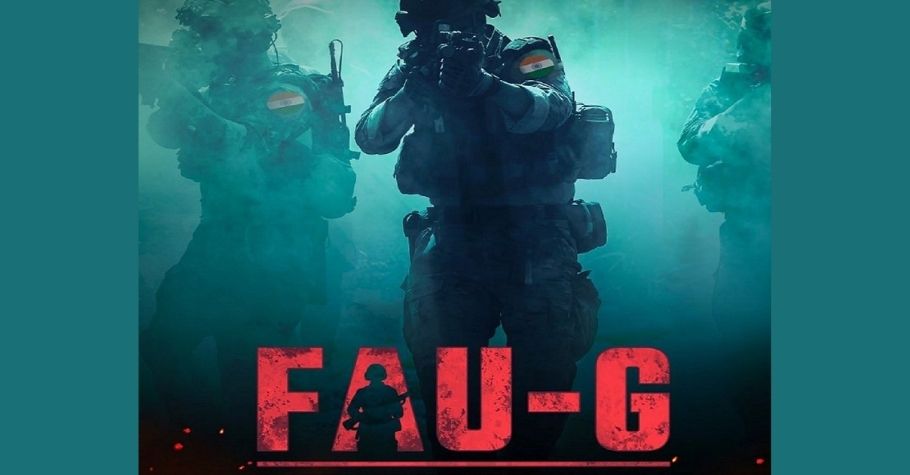