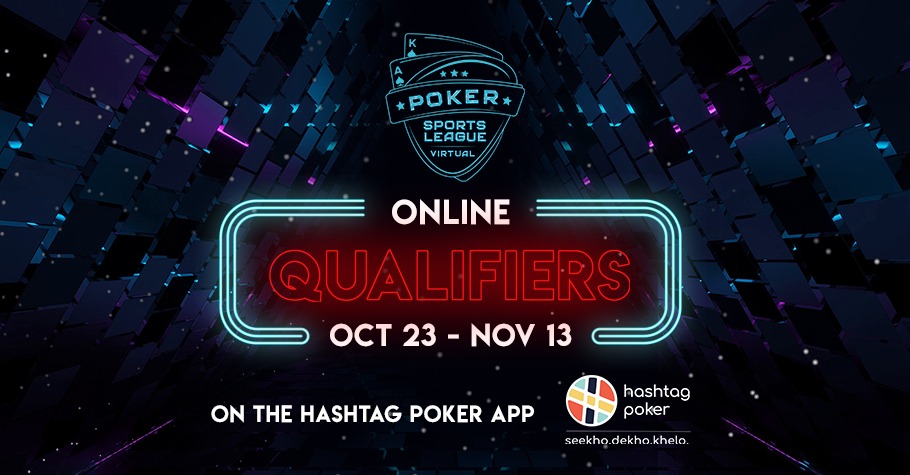 
Poker Sports League (PSL) is India’s first poker league that is also the world’s largest in terms of prize pool and participation. They are specially known for their format that has a combination of professionals and amateurs too. Their prime motive is to familiarize the game through a team based format.

The previous two PSL seasons were a huge hit among poker players. The winners of the first season were Delhi Panthers winning a cash prize of INR 1,50,00,000 followed by Mumbai Anchors in second and Kolkata Royals in third. In the following Season 2, Goan Nuts won the tournament and took home a prize of INR 2 crore.

Now, this is the first PSL Online season, also referred to as PSL V and registrations have already begun since 18 Oct! The online qualifiers for the upcoming season will take place between 23 Oct – 13 Nov 2020 exclusively on the Hashtag Poker application at 8pm daily! The average run time for the qualifiers will be four hours. As a players, you can participate in a maximum of 6 qualifiers and make your way up their leaderboard.

The top five players on the PSL V online leaderboard are guaranteed a spot in one of the teams. Among the top five, the player that ranks first also gets an added bonus to customize and choose the franchise team that they wish to play in for PSL V!

Poker Sports League also recently conducted the Virtual Poker League between 6 teams that had some of the best poker players in India taking part. VPL was aimed at uniting the finest poker players to play for a cause and donate their winnings to charity!

Deccan Aces, headed by poker pro Kunal Patni bagged the first prize and donated its winnings of INR 5 Lakh to ASSCOD (The Association for Sustainable Community Development). We believe that PSL V will be 10x the fun and excitement and you can stay tuned to GutshotMagazine.com for all updates about Poker Sports League and other tournaments! 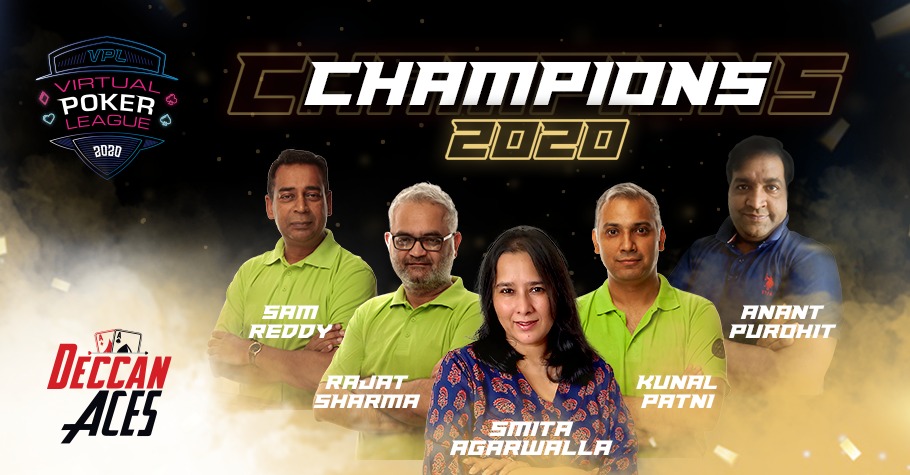 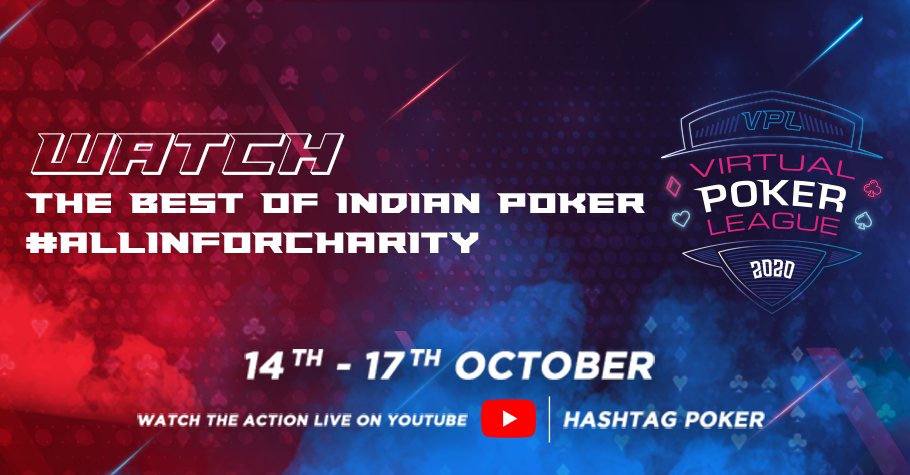 Virtual Poker League goes All in For Charity be...