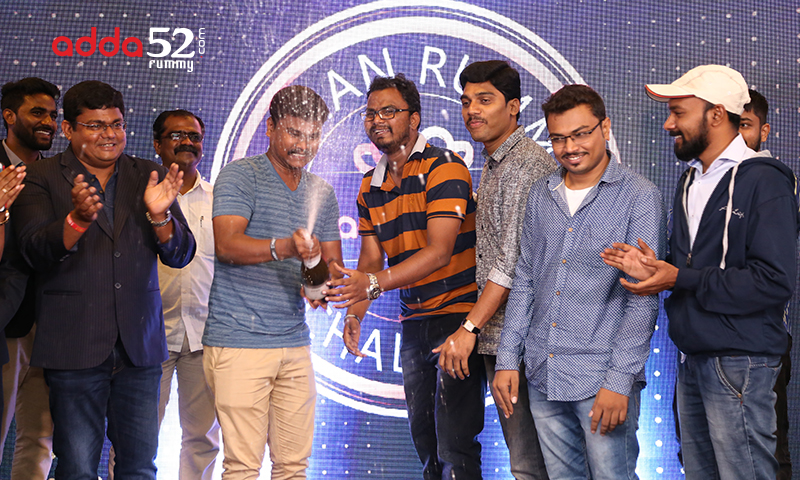 
While live poker tournaments have been taking place on a large scale in India in recent months, Adda52 Rummy decided to host a live rummy tournament as well. They hosted the Indian Rummy Challenge 2018 and the final was played on 14th and 15th July on-board the Deltin Royale in Goa.

After weeks of online qualifiers, the 130 finalists flew down to Goa from different parts of the country to play the live finale. The tournament had a massive prize pool of INR 25 lakh and a total of four rounds were played over 2 days before the final 6 players contested the final table.

At the end of it all, it was Prakash Raja who walked away with the biggest prize of all – INR 15 lakh. He won this along with the champion’s trophy and it was only these final 6 players who shared the INR 25 lakh prize pool. Here’s a look at the final pay-outs of IRC 2018:

“We received an overwhelming response from the rummy community across India for conducting Indian rummy challenge. All I tell my online players at Adda52 Rummy is there is a lot more to come keep playing, keep winning,” said Binand Sethumadhavan, Adda52 Rummy CEO.

Keep reading GutshotMagazine.com for similar gaming related news from around the world.